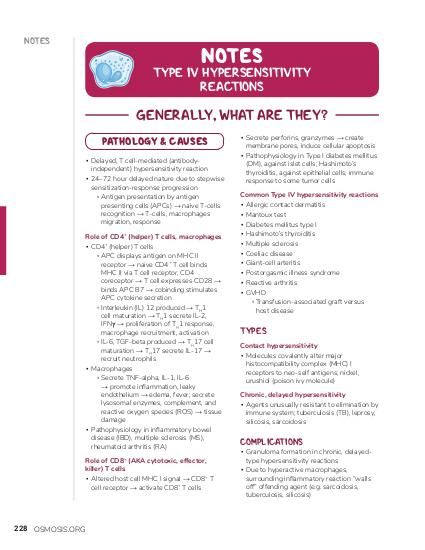 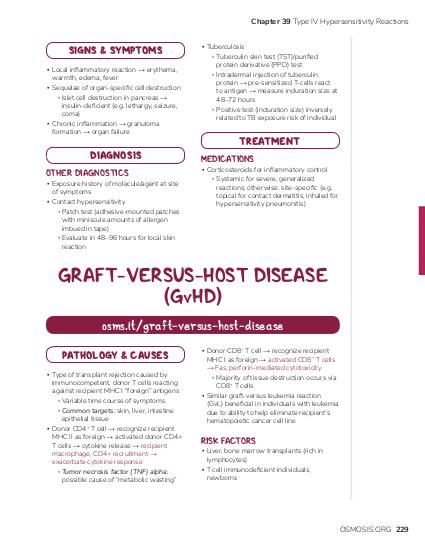 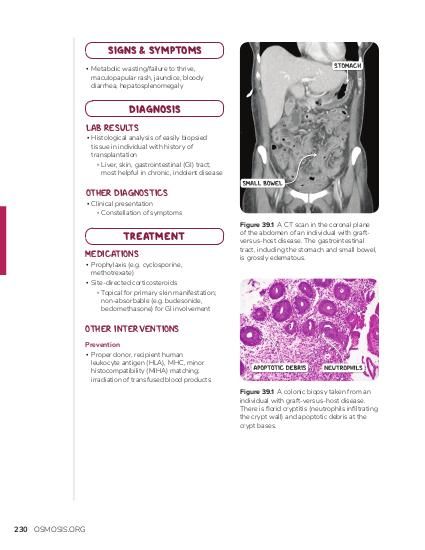 A 32-year-old man presents to the clinic with a pruritic rash on his abdomen for one day. It began as a macular rash that progressed to pruritic papules. This inflammatory process is mediated by which of the following cell types? 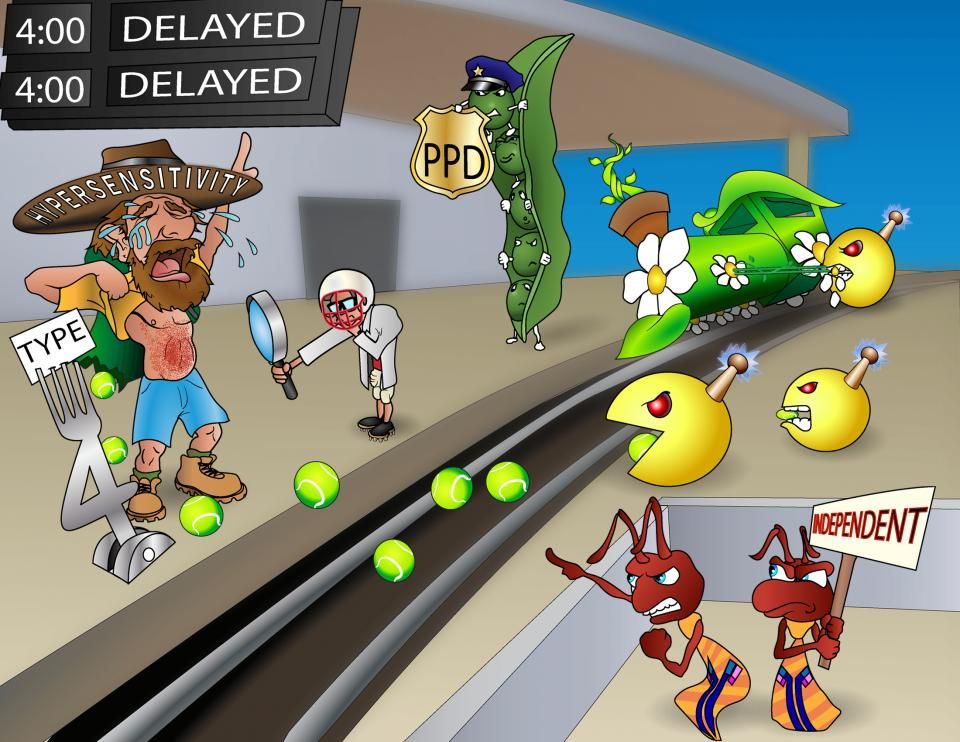