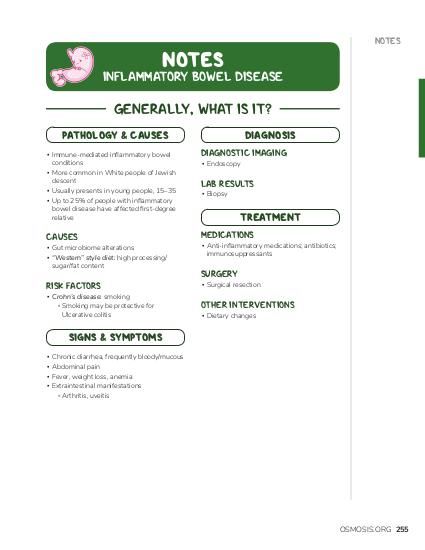 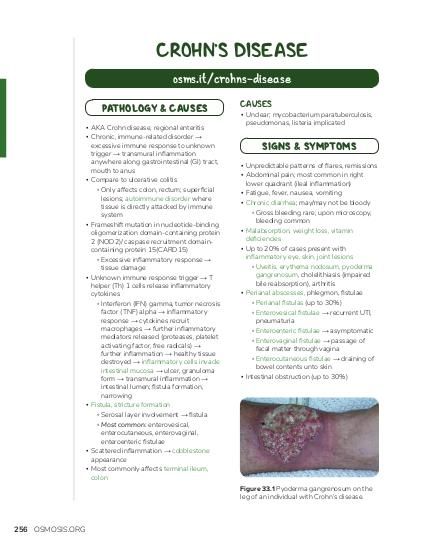 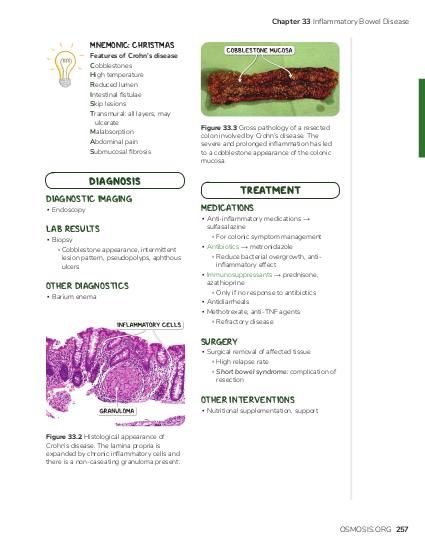 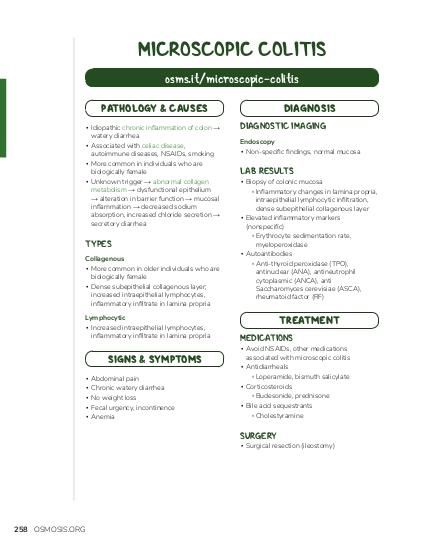 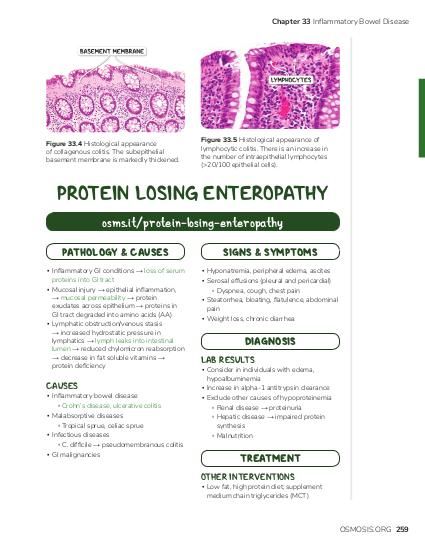 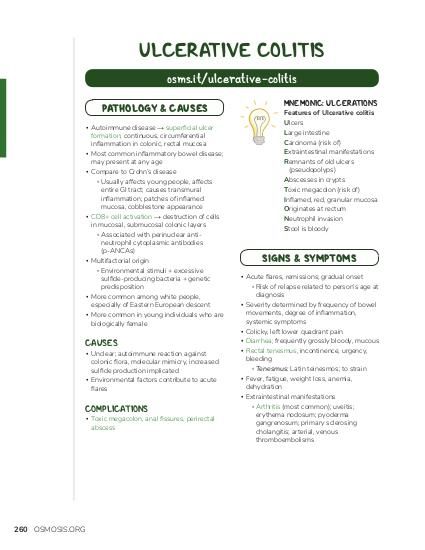 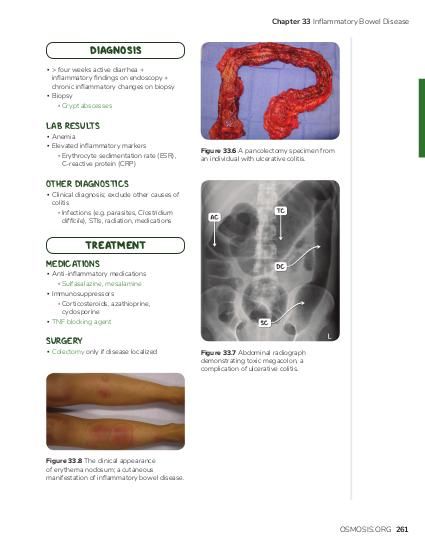 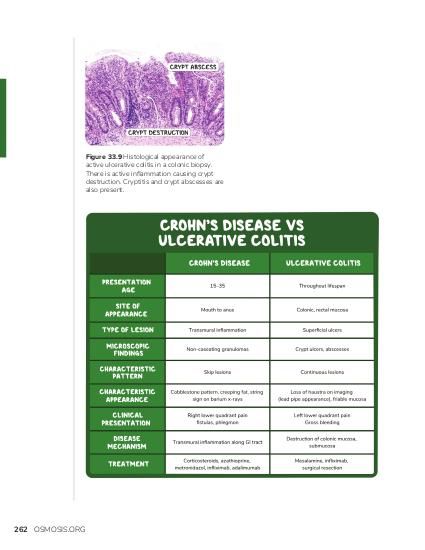 A 32-year-old man comes to the office with complaints of pain in the hip joint and stiffness in the lower back for the past month. The symptoms are worse in the morning and improve with activity and exercise. Review of systems reveals intermittent abdominal pain and frequent episodes of small-volume bloody diarrhea for the last 3 months. He tried over-the-counter analgesics, which helped the joint pain but made the diarrhea worse. He does not have any pain with urination and has not traveled recently. The remainder of his history is noncontributory. Vitals are within normal limits. BMI is 22 kg/m2. Physical examination shows mild tenderness in the hip joints and limited spinal flexion. Laboratory analysis is shown below:

Plain radiographs show signs of sacroiliac joint inflammation. Which of the following is the most likely cause of this patient’s joint pain?
Memory Anchors and Partner Content 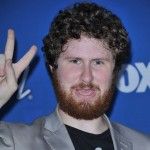 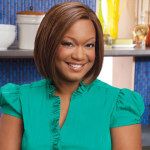 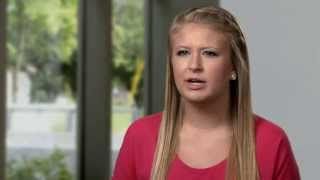 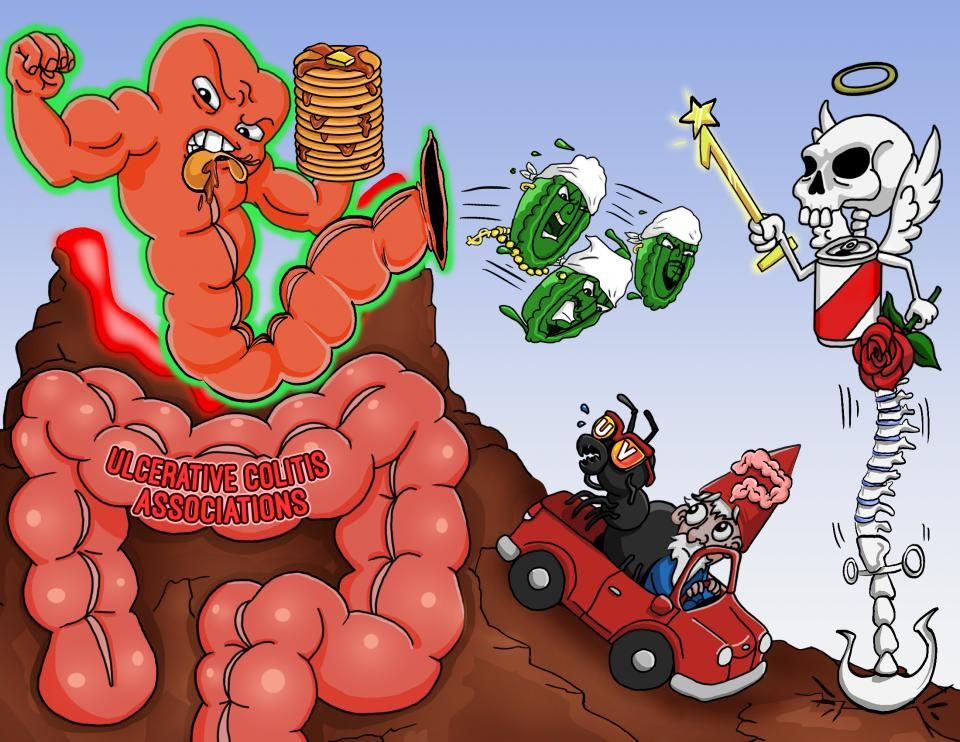 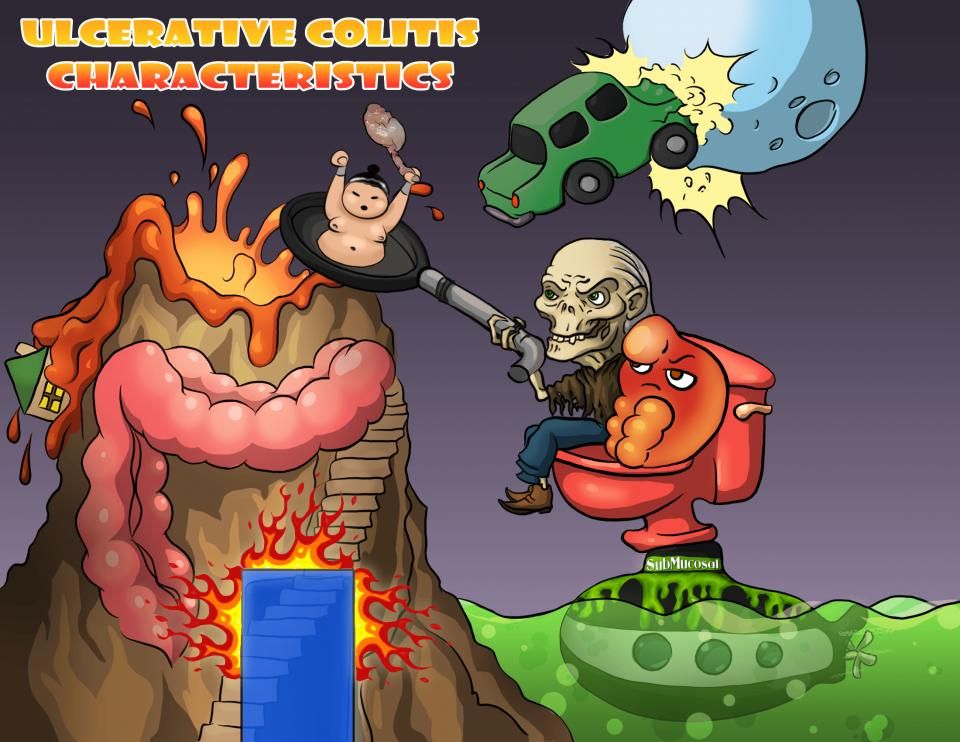 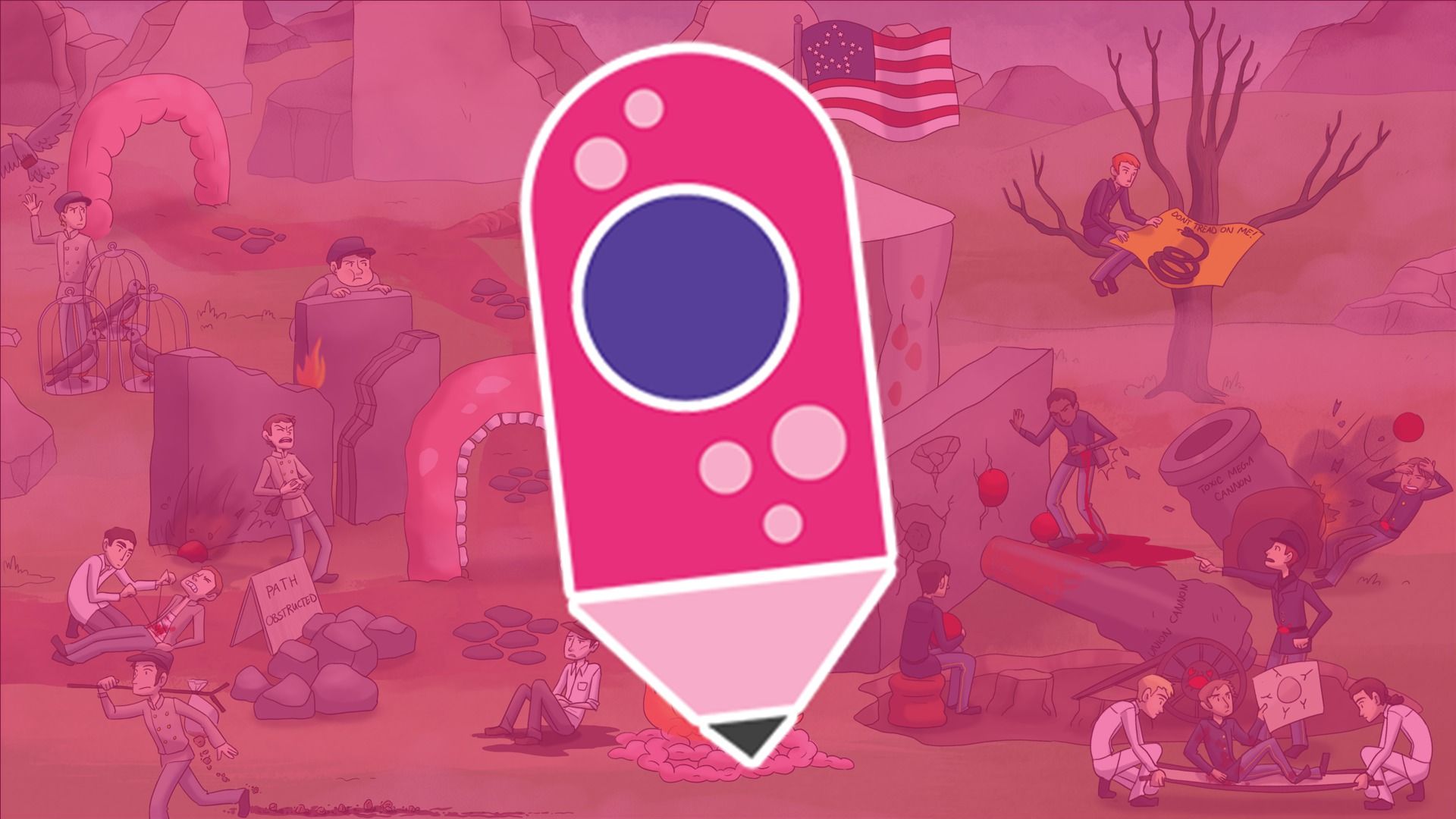 Summary
Ulcerative colitis is a form of inflammatory bowel disease that causes inflammation and ulcers in the colon. The inflammation extends to the mucosa and submucosa only. The main symptom of active disease is diarrhea mixed with blood. The treatment of ulcerative colitis consists of 5-aminosalicylic preparations (eg, mesalamine), 6-mercaptopurine, infliximab, however, the only permanent solution is colectomy.
Feedback