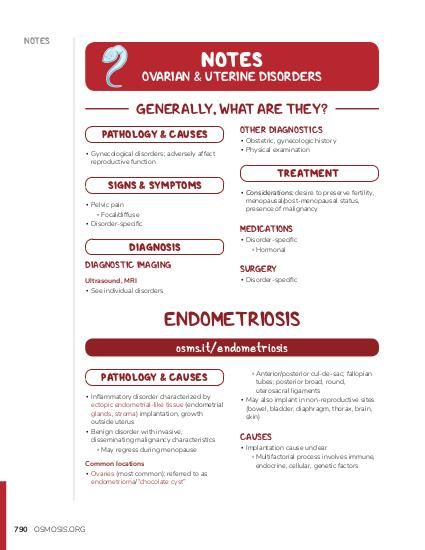 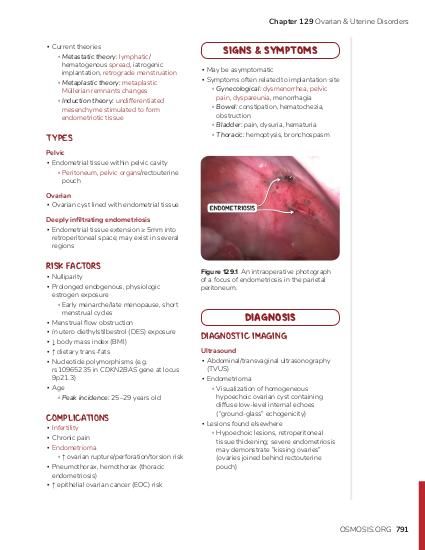 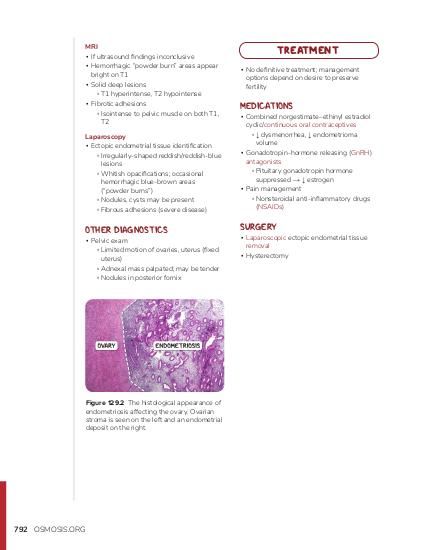 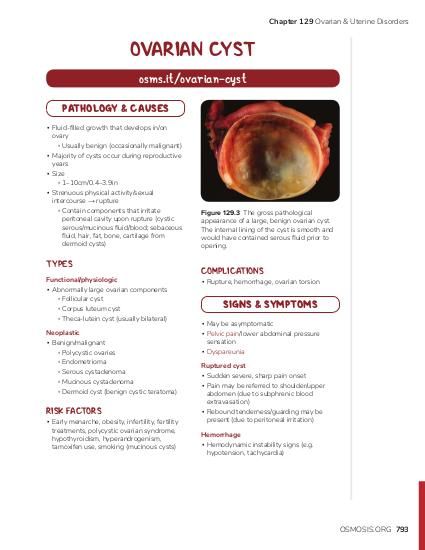 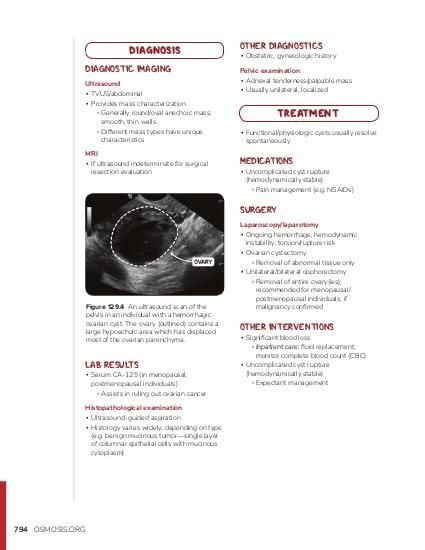 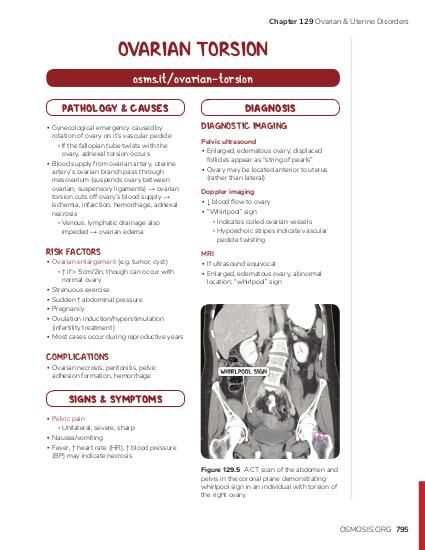 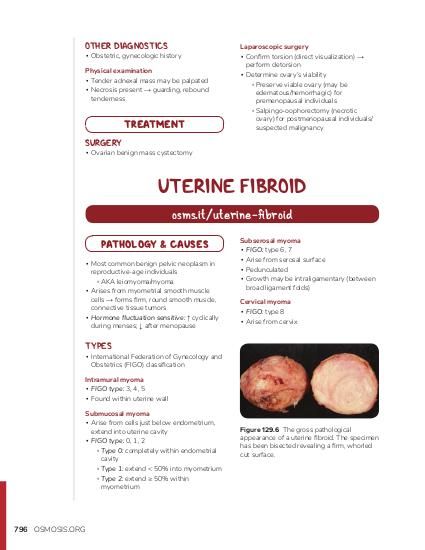 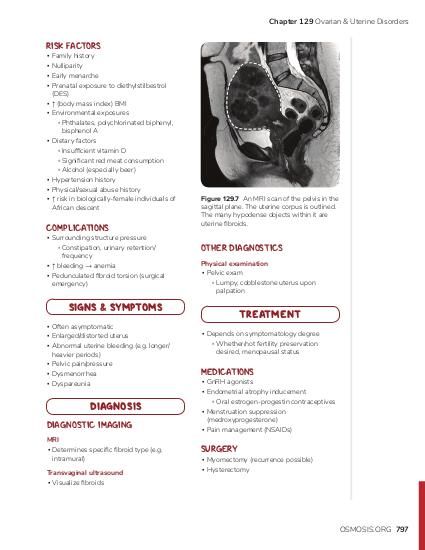 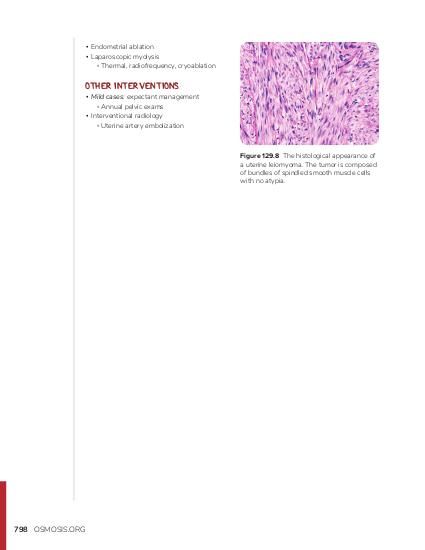 A 31-year-old woman, gravida 1 para 1, presents to the office because of heavy and painful menstrual bleeding for the last 2 months. She reports soaking 12-15 sanitary pads during her last menses. Her menstrual cycle is regular, with 5-6 days of heavy bleeding. Menarche was at age 12. She is sexually active with one male partner and denies any pain during intercourse. Past medical and surgical history is unremarkable. Temperature is 37° C (98.6°F), pulse is 102/min, respirations are 19/min, and blood pressure is 100/60 mmHg. Physical examination shows an enlarged uterus with irregular contour. The remainder of the examination is unremarkable. Urine pregnancy test is negative. Complete blood count is as follows:

A transvaginal ultrasound is performed.


Reproduced from: radiopedia.org
Which of the following is the most likely origin of this patient’s ultrasound finding?
Memory Anchors and Partner Content 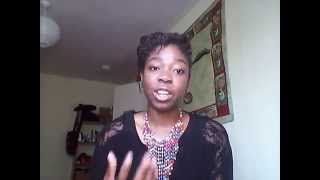 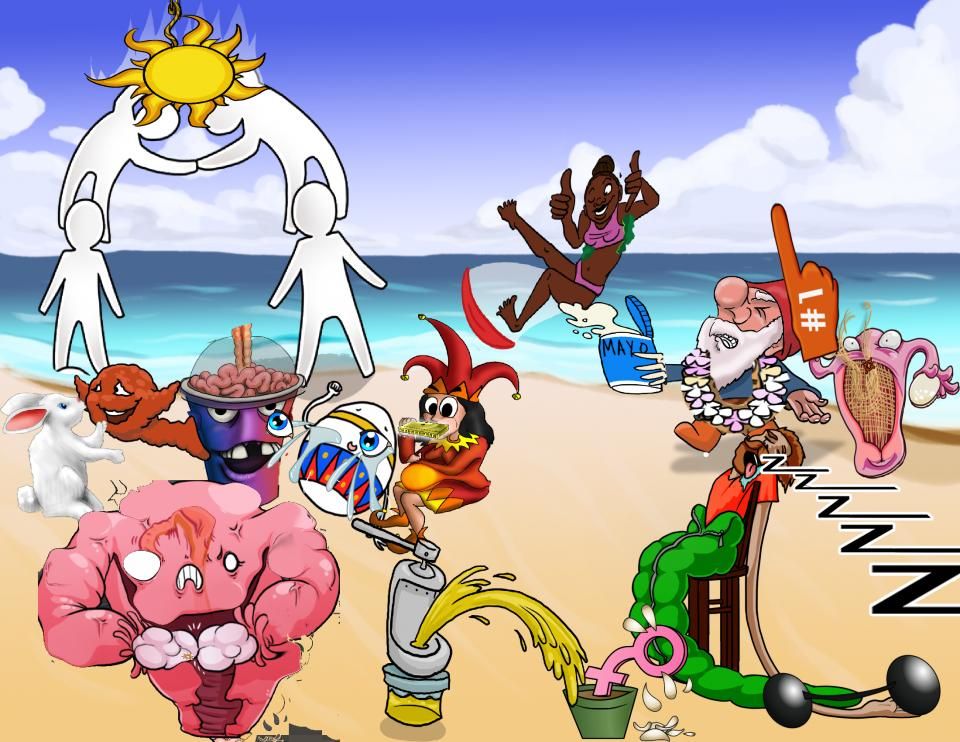 Summary
Uterine fibroids (leiomyomas) are benign smooth muscle tumors and are the commonest tumor overall in females. They are dependant upon estrogen for their growth and can (rarely) progress to leiomyosarcoma. Peak occurrence is at 20-40 years of age. Symptoms depend on the location of the tumor. Submucosal fibroids present with abnormal vaginal bleeding and menorrhagia or menometrorrhagia. Intramural fibroids are the commonest type. Subserosal fibroids can grow and cause pressure effects on surrounding organs, and can sometimes become 'parasitic' fibroids that break away from the uterus and attach to other organs. DIagnosis is via ultrasound or hysteroscopy. Biopsy gives a definitive diagnosis. Histology shows a whorled pattern of smooth muscle bundles with well-demarcated borders. Treatment is with myomectomy, uterine artery embolization, or hysterectomy if childbearing is complete.
Sources
Feedback