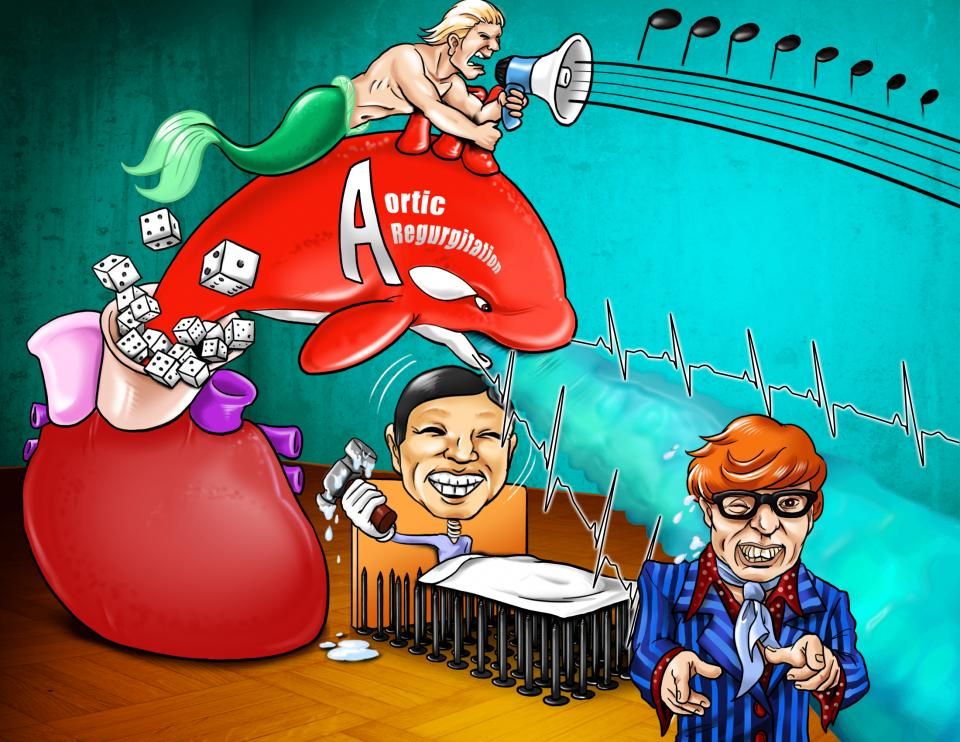 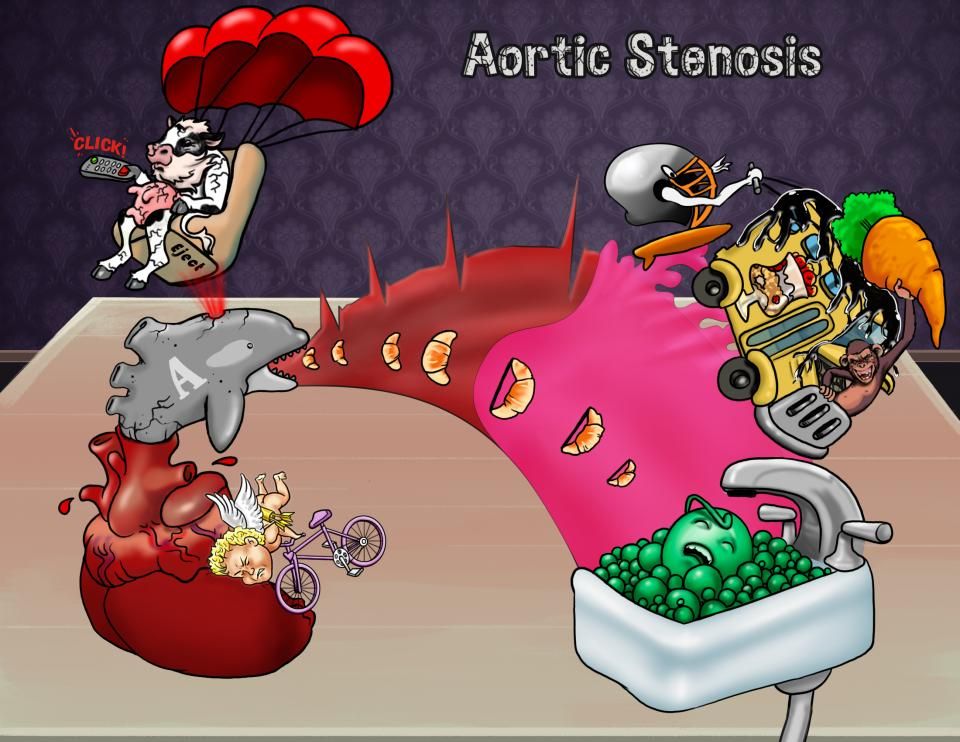 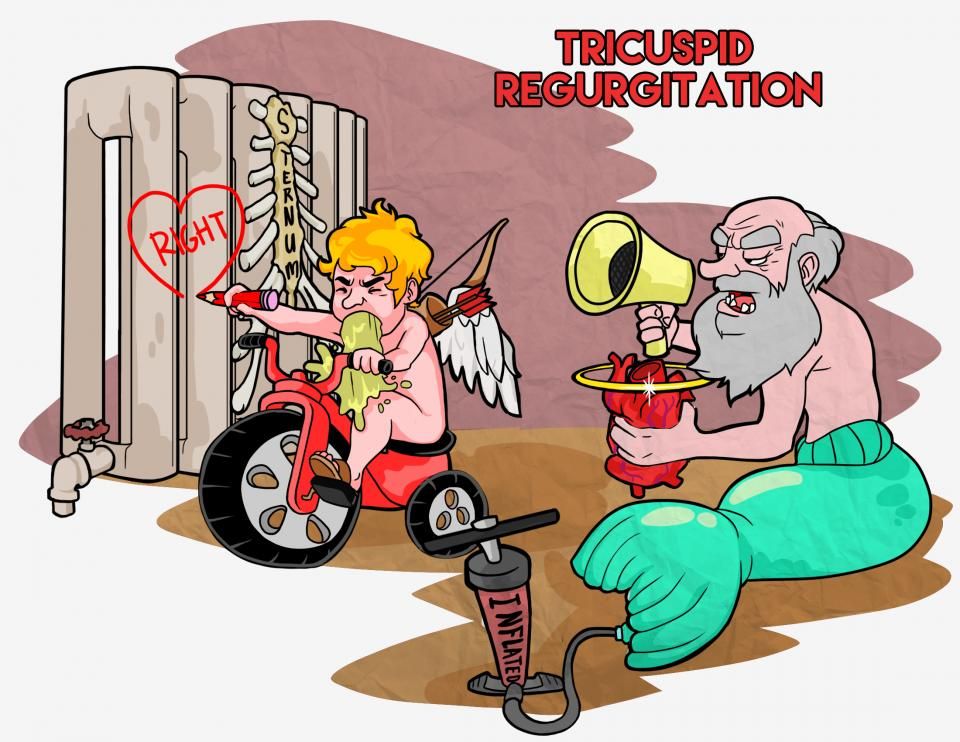 Okay, let’s go over <a href="/answers/auscultation"