Varicella zoster virus is a (DNA/RNA) virus that causes chickenpox. 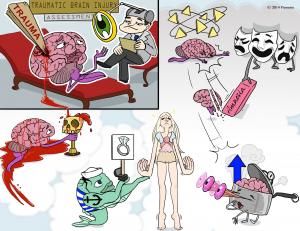 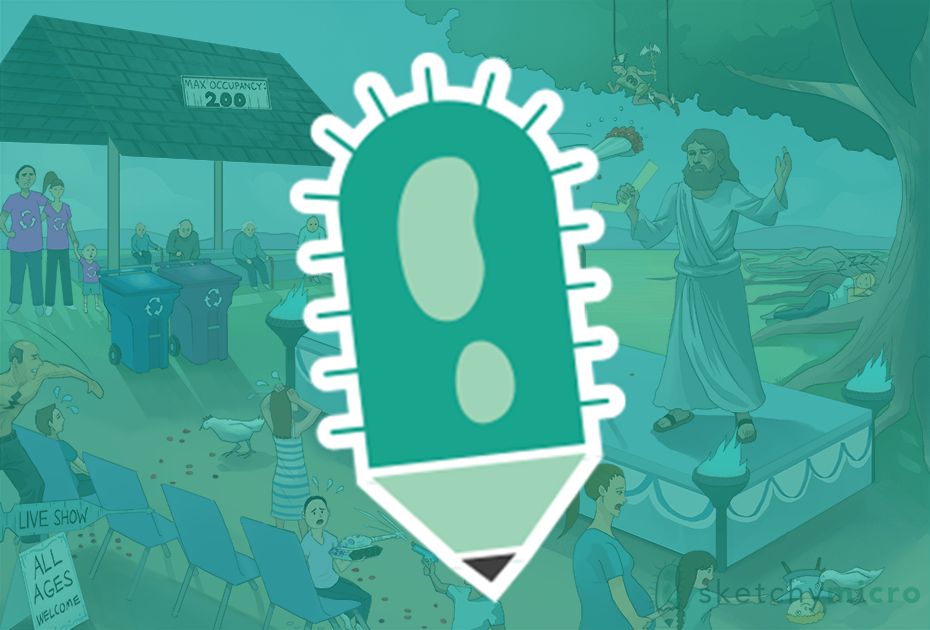