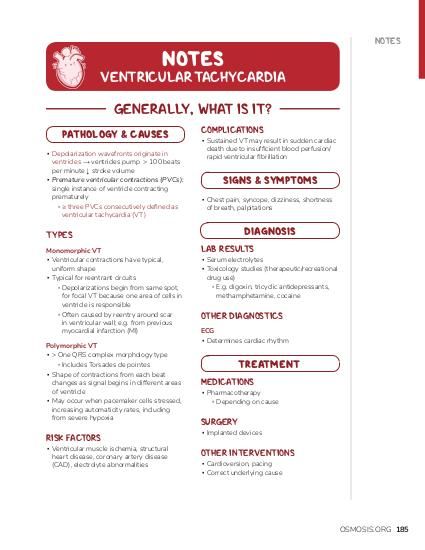 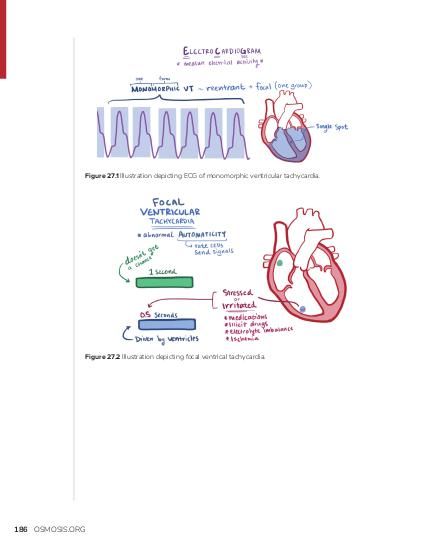 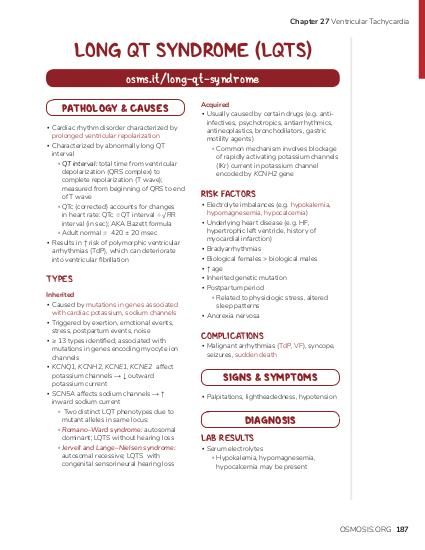 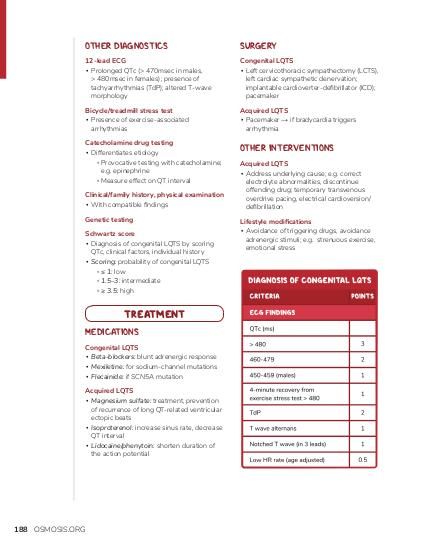 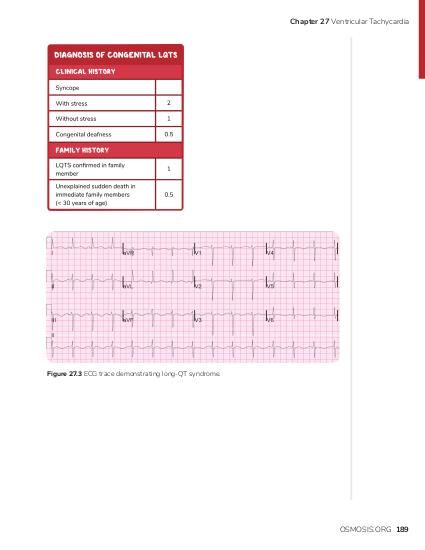 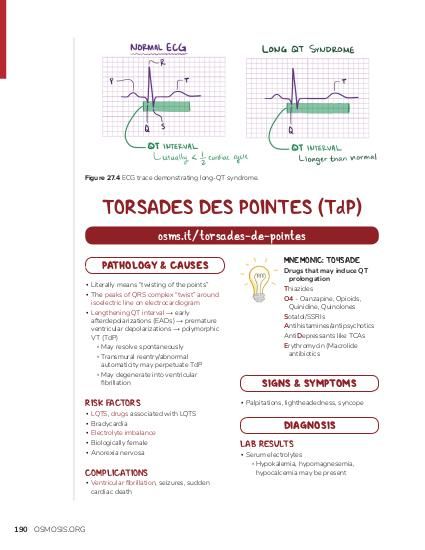 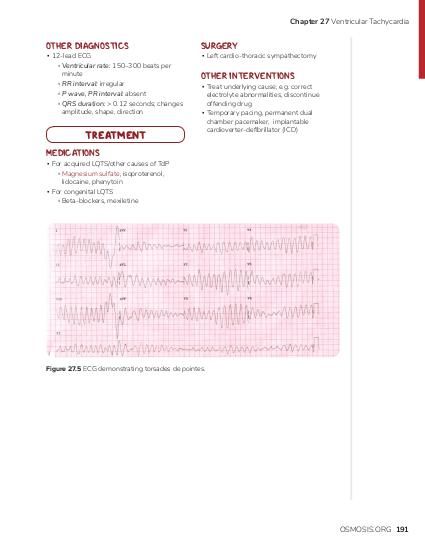 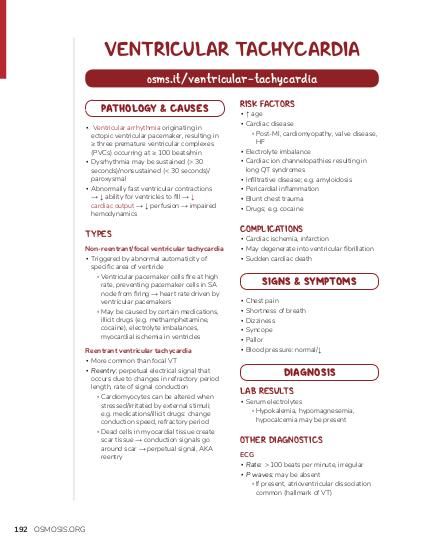 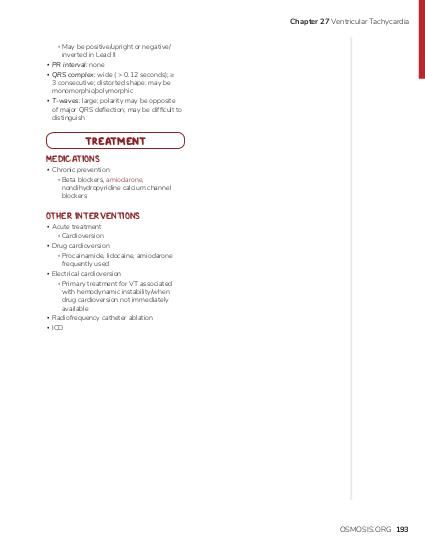 A 24-year-old male presents to the emergency department after a witnessed syncopal episode. The patient’s parents report they had just finished dinner when their son spontaneously passed out. The patient does not recall the event and had no prodromal features. He is otherwise healthy and does not take any medications, use alcohol, tobacco, or illicit substances. Vital signs are within normal limits, and physical examination is unremarkable. Electrocardiogram is demonstrated below:

If left untreated this patient is at risk for which of the following complications?