Vessels and Nerves of the Forearm 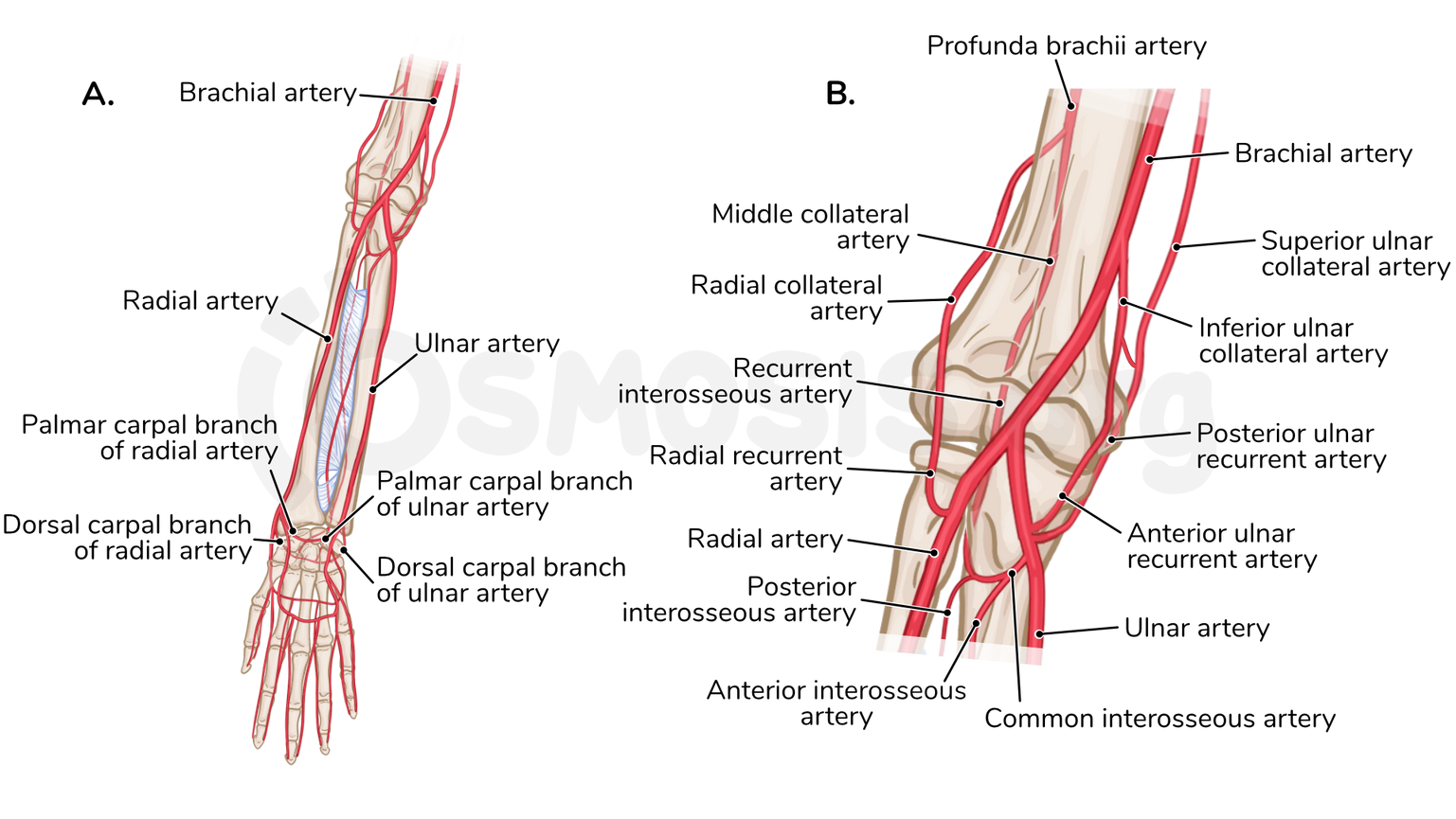 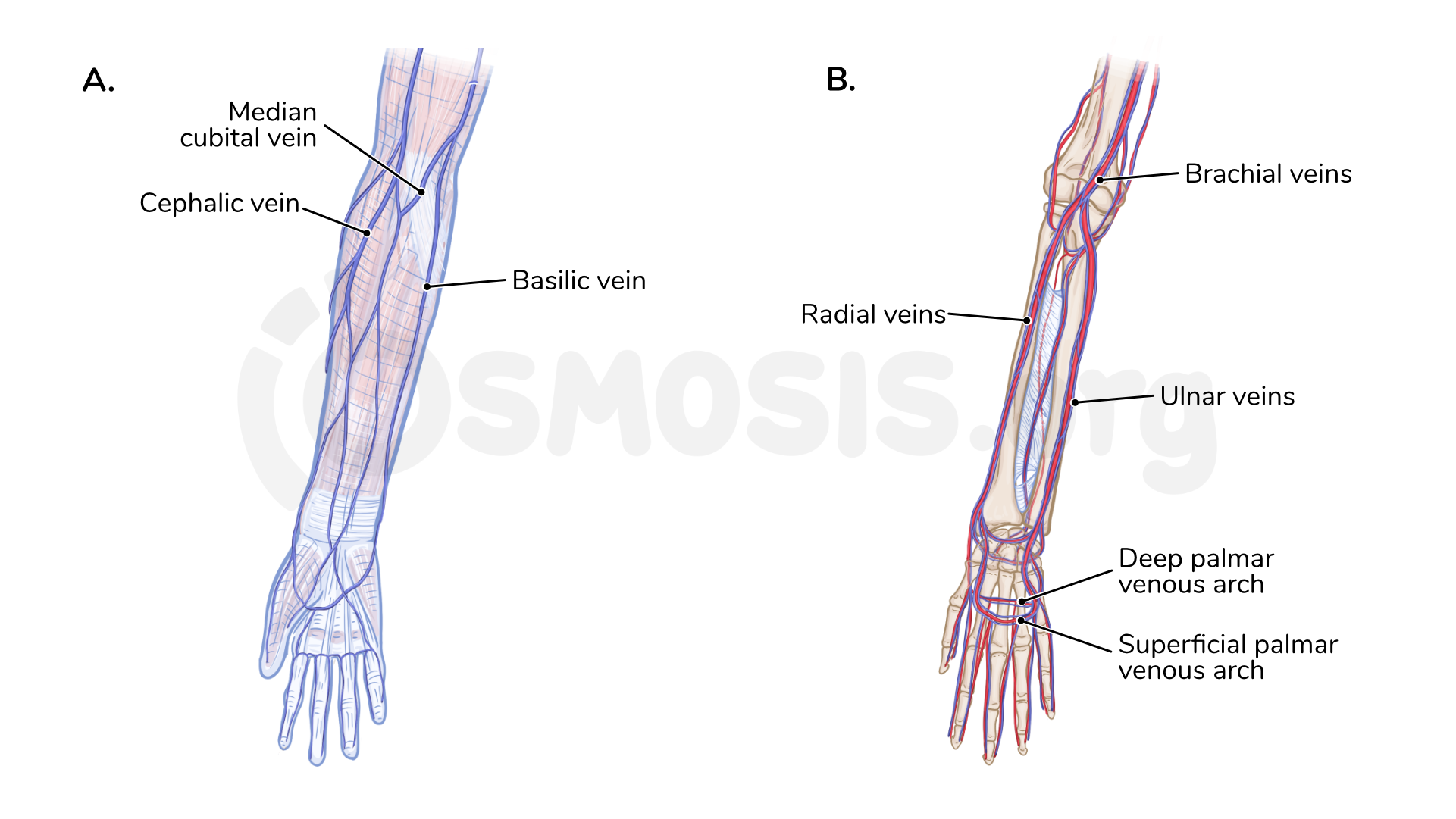 Figure 2. Anterior view of the A superficial veins and B deep veins of the forearm. 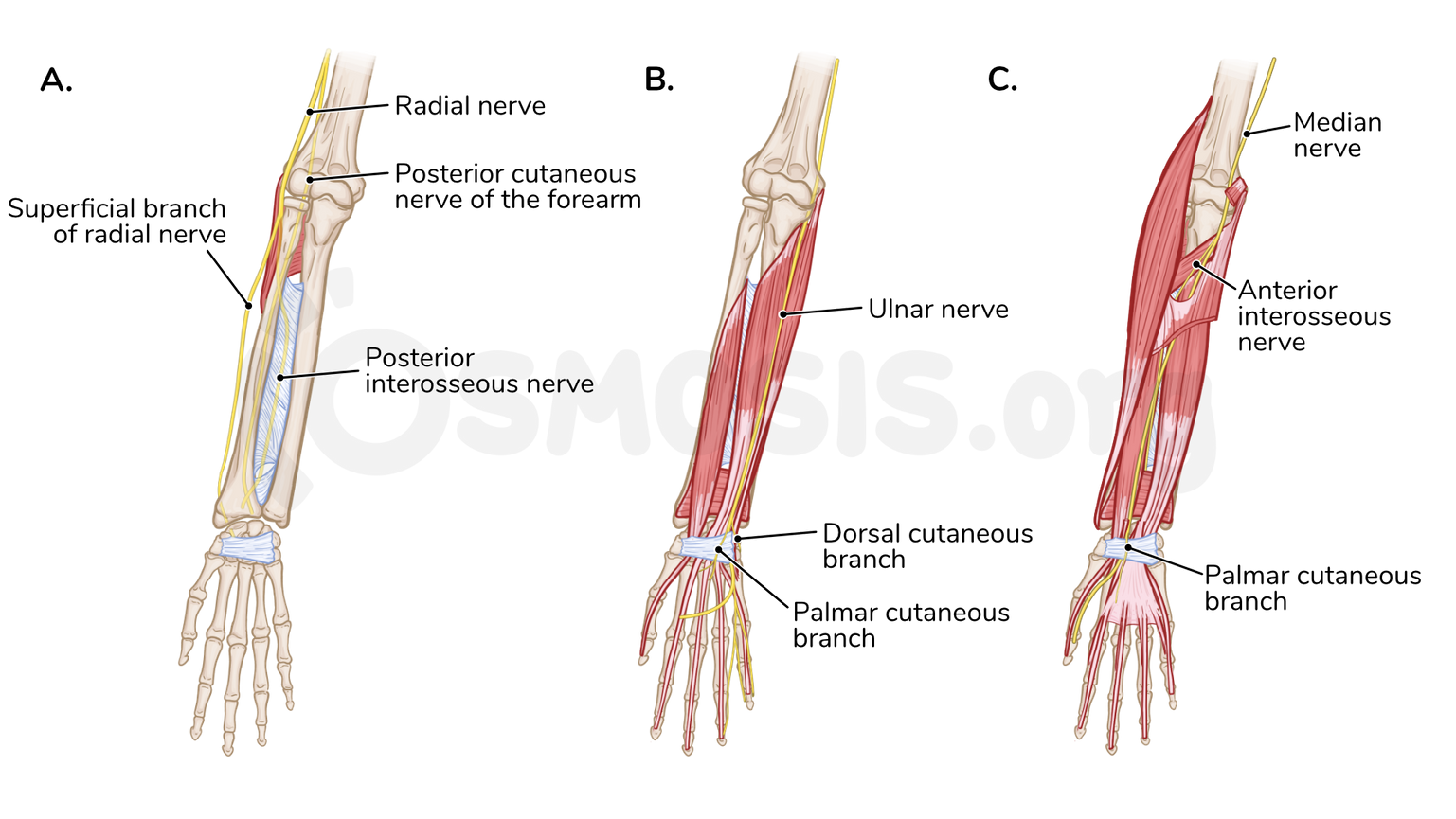 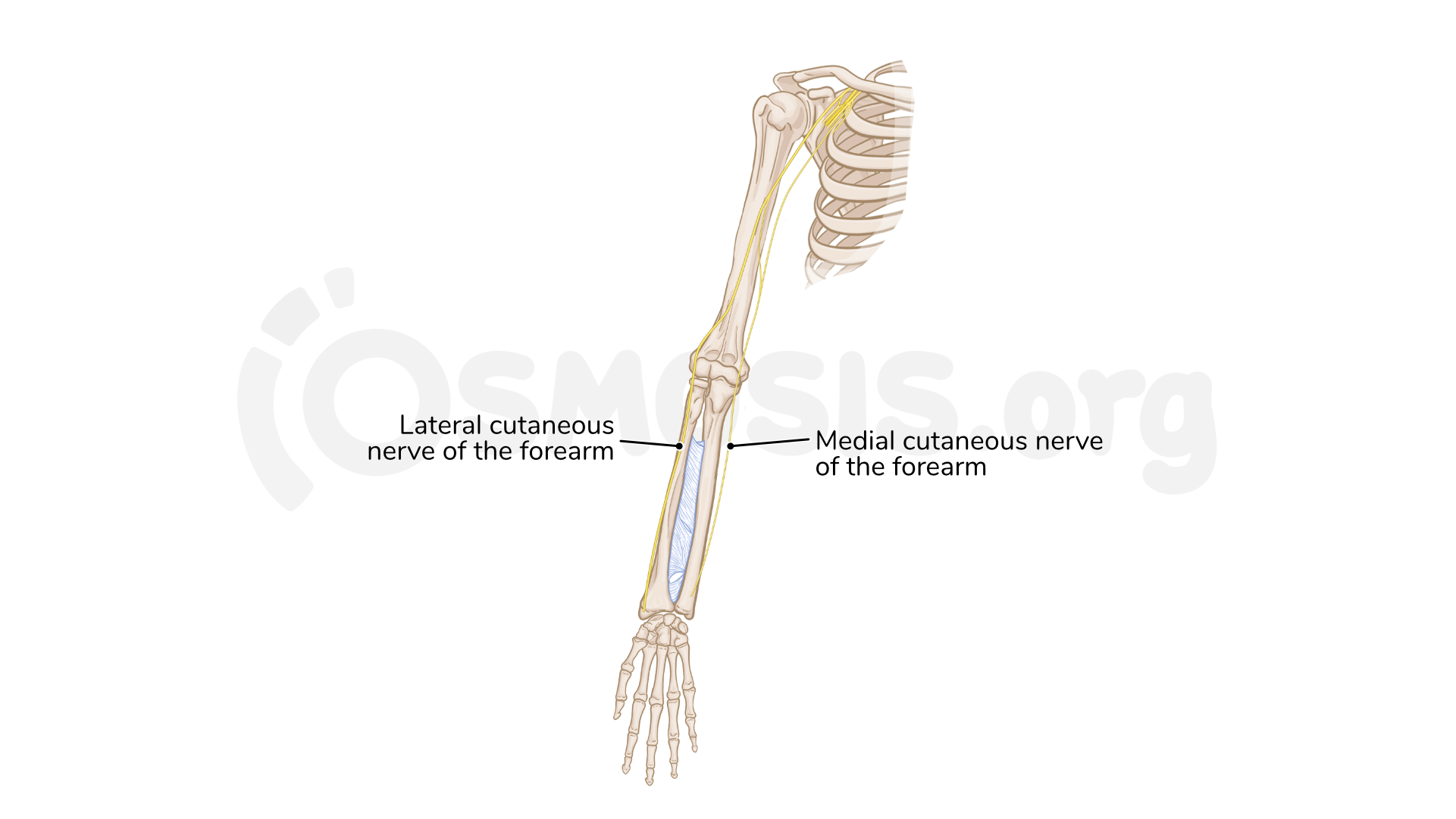 Figure 4. Anterior view of the lateral and medial cutaneous nerves of the forearm. 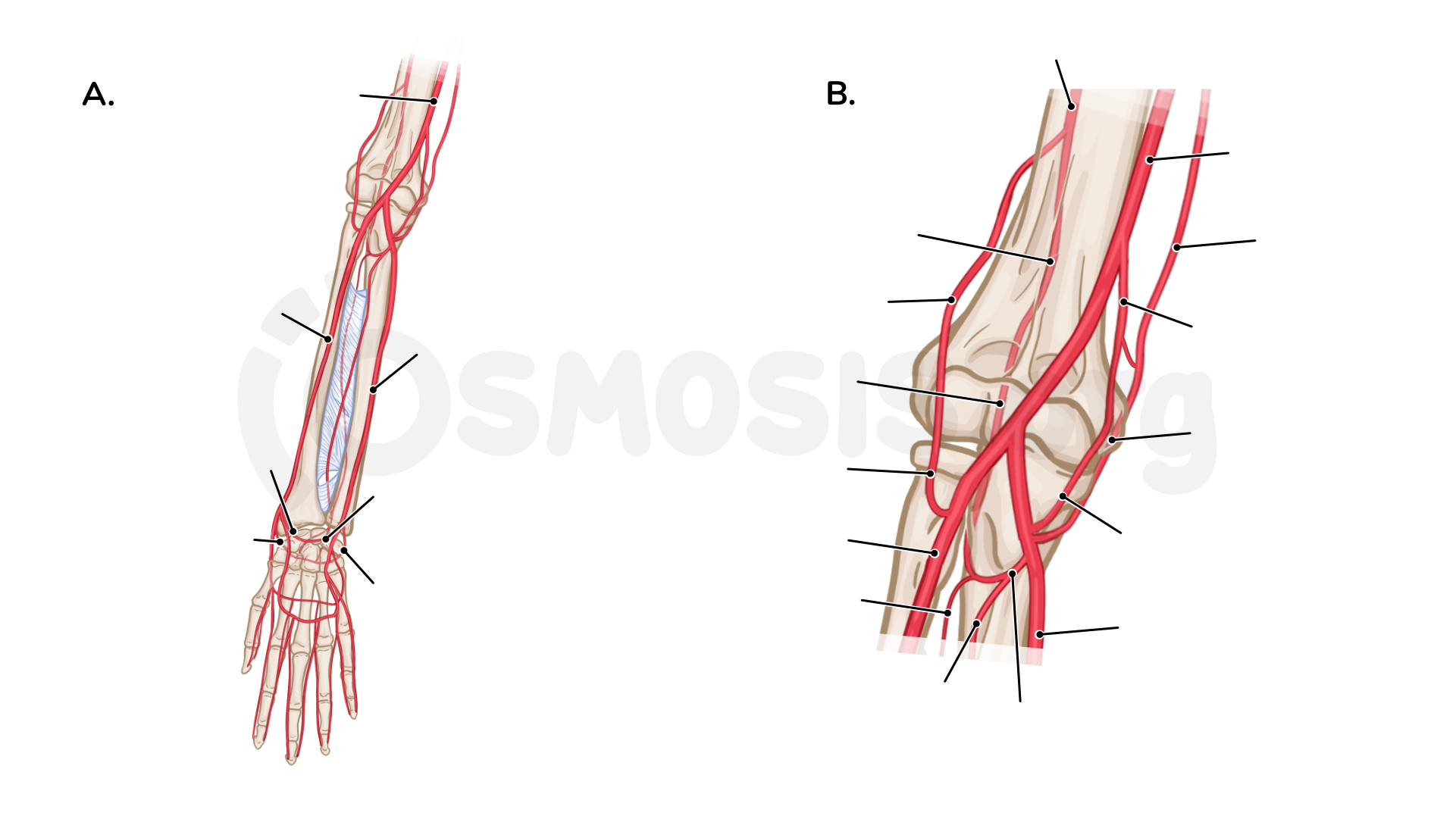 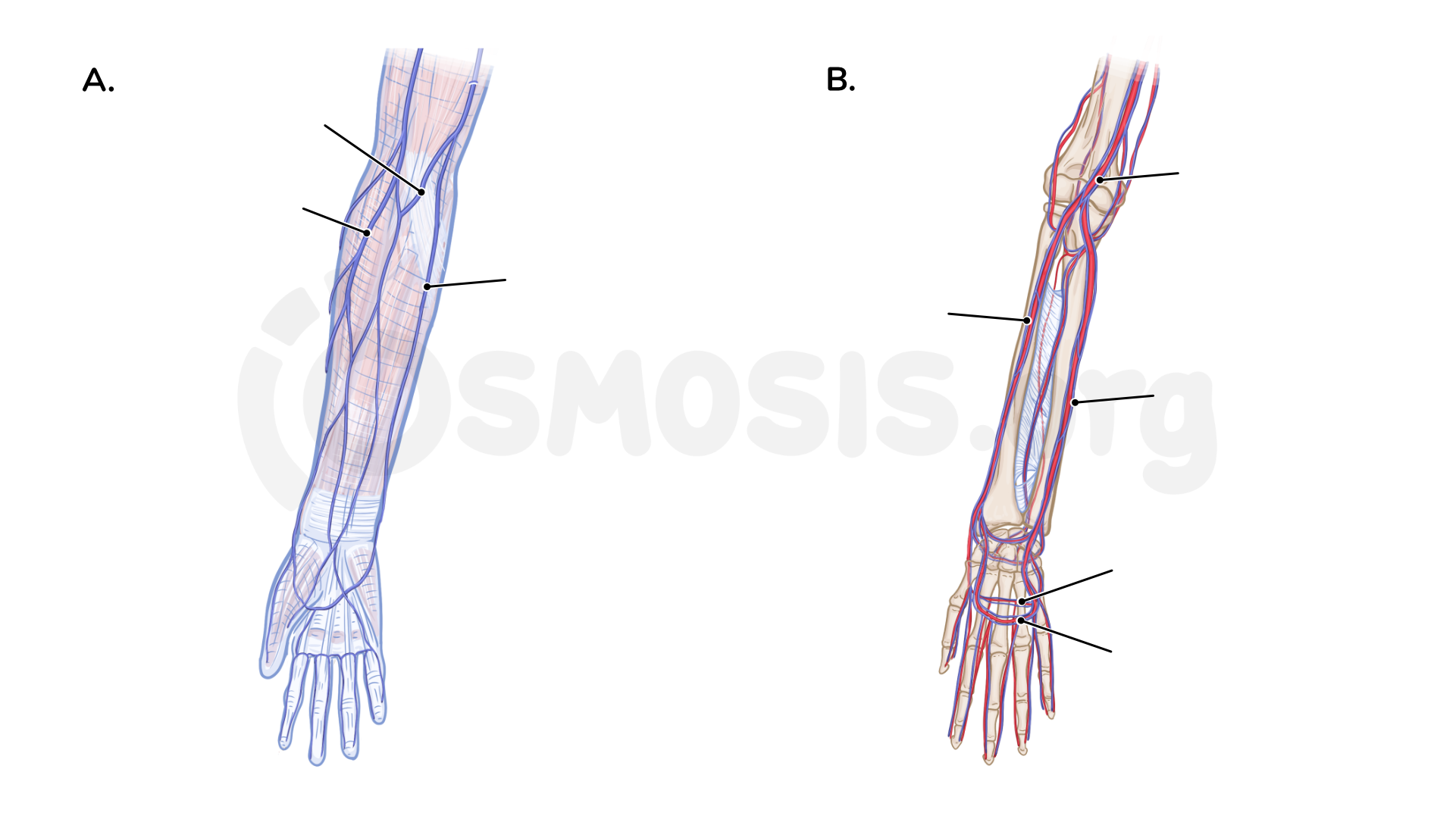 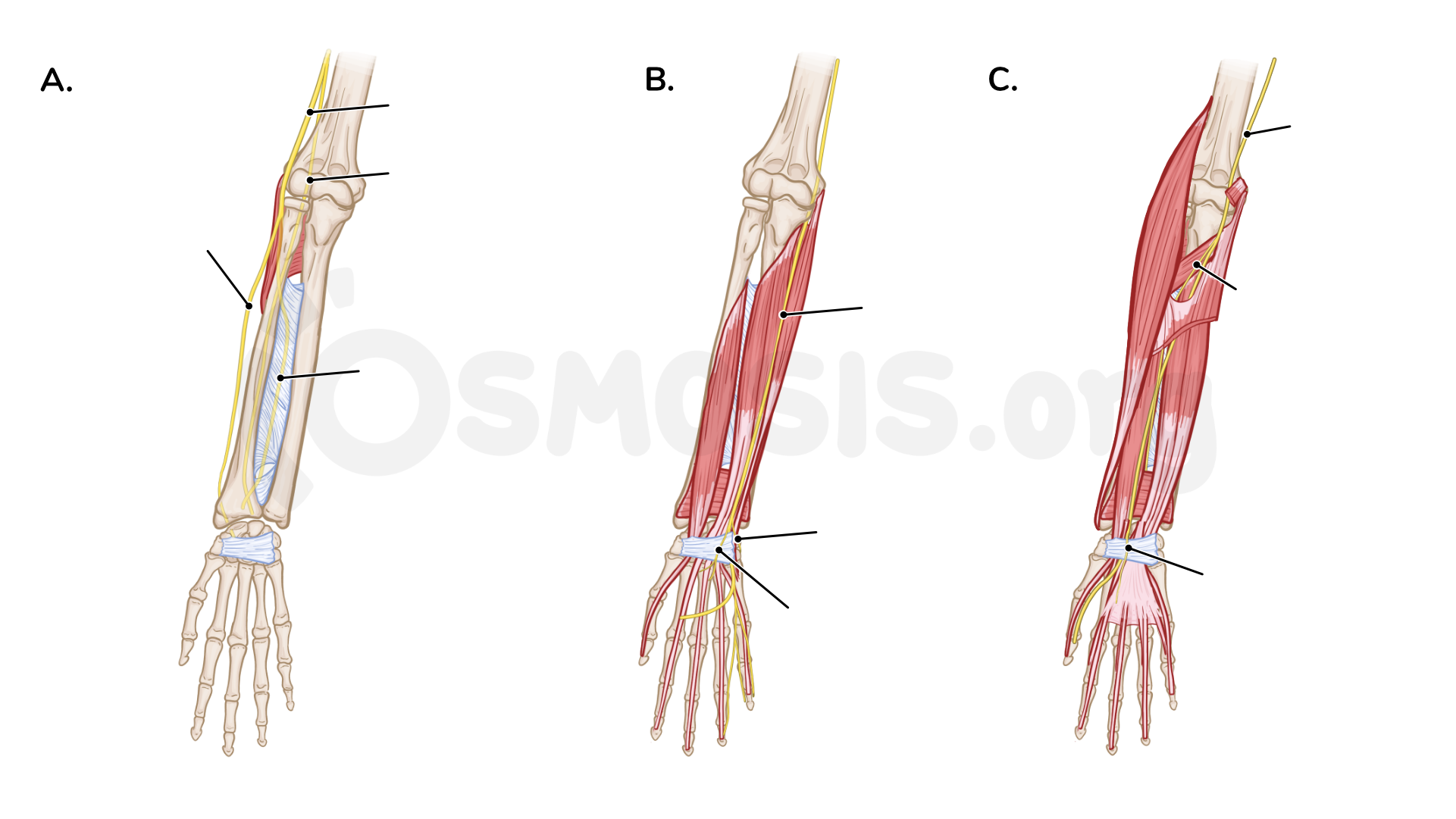 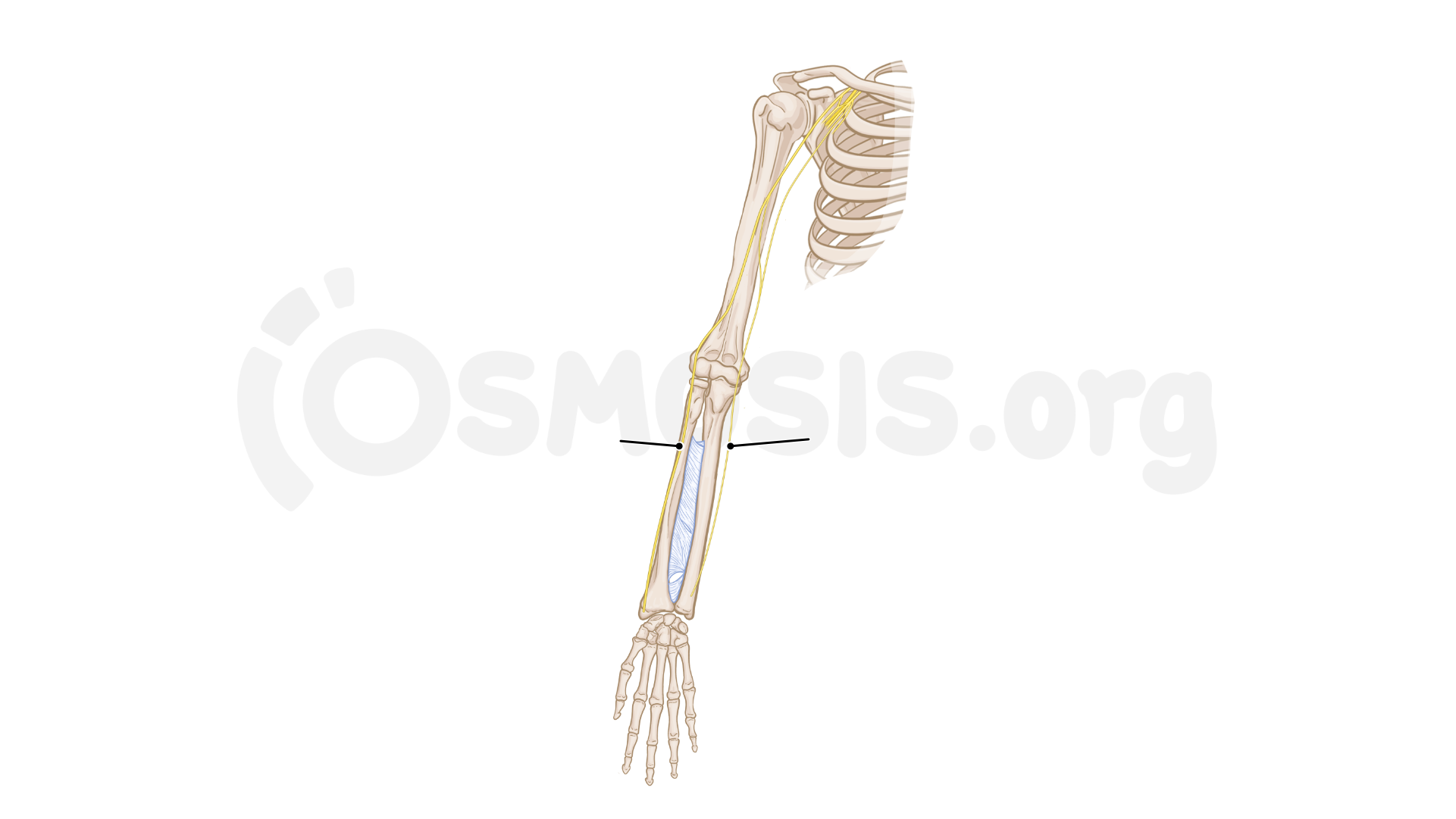 The forearm contains a vast network of vessels and nerves.

Most of these originate in the axilla, and to get to the forearm, most of them pass through the cubital fossa, which is a small, triangular fat-filled pit on the anterior part of the elbow.

The cubital fossa has three borders.

Deep within this region, is the floor of the cubital fossa which is formed by two muscles; the brachialis and supinator.

Superficially, there’s the roof, which is formed by the antebrachial fascia and reinforced by the bicipital aponeurosis coming from the biceps brachii, as well as the overlying subcutaneous tissue and skin.

From medial to lateral, there are the median nerve: the brachial artery which bifurcates into the radial artery laterally, and the ulnar artery medially, the accompanying veins to these deep arteries; the tendon of the biceps brachii muscle; and radial nerve on the most lateral part found between the brachioradialis and brachialis muscles.

So that's the cubital fossa, short and sweet.

Ok, now let’s see some details about the arteries of the forearm.

The main arteries are the ulnar and radial artery, which are the terminal branches of the brachial artery arising in the cubital fossa.

Starting with the ulnar artery, it emerges from the brachial artery in the cubital fossa.

The ulnar artery runs deep to the superficial and intermediate flexor muscle groups to reach the medial side of the forearm, passing superficial to the flexor retinaculum and travels through Guyon’s canal to enter the hand.

Along its course, the ulnar artery gives off five major direct branches.

Immediately distal to the elbow, the ulnar artery gives its first two branches: the anterior and, posterior ulnar recurrent artery, which both contribute to the elbow’s periarticular anastomosis.

The anterior interosseous artery supplies the deep muscles of the anterior compartment.

After this, it pierces the interosseous membrane to enter the posterior compartment of the forearm, to supply those muscles.

And then there’s the radial artery.

After emerging from the bifurcation of the brachial artery in the cubital fossa, it runs under the brachioradialis and winds around the lateral aspect of the radius.

In the distal forearm it is only covered by skin and fascia, making it the ideal place to take the radial pulse.

Eventually it crosses the floor of the anatomical snuff box and goes on to supply the hand.

During its course, it gives off a few important branches.

The first one is the radial recurrent artery, which runs backward to participate in the elbow’s periarticular anastomosis.

Now let’s have a look at the periarticular arterial anastomosis around the elbow.

There are four major arteries participating in this anastomosis: the brachial artery, the profunda brachii artery, the radial artery, and the ulnar artery.

Having blood supply from different sources, allows the elbow joint and its supporting structures to stay perfused no matter which position you put your joint in.

Next comes the profunda brachii artery.

It also gives two branches as it courses in the distal arm: the middle and the radial collateral arteries.

And now let’s switch gears a little bit, and talk about major superficial and deep veins of the forearm.

The superficial veins are those which can be found in the superficial fascia and are easily accessible, for example when you need to draw a blood sample.

Initially, the superficial veins of the upper limb start as small veins in the subcutaneous tissues from the dorsal venous network of the hand.

They converge into bigger venous networks as they progress proximally up along the wrists and the forearm, resulting in big superficial veins called the cephalic vein, the basilic vein, and the median cubital vein.

The cephalic vein ascends on the anterolateral surface of the forearm, and it is often visible through the skin.