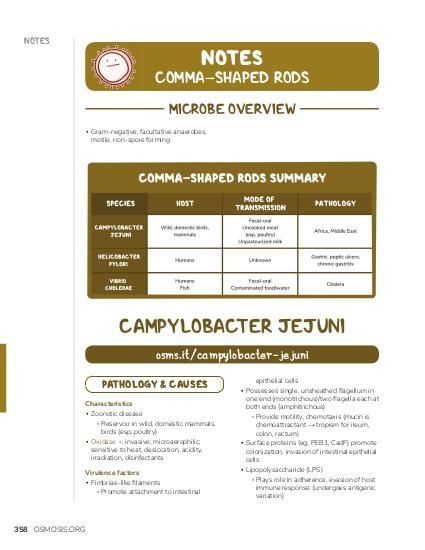 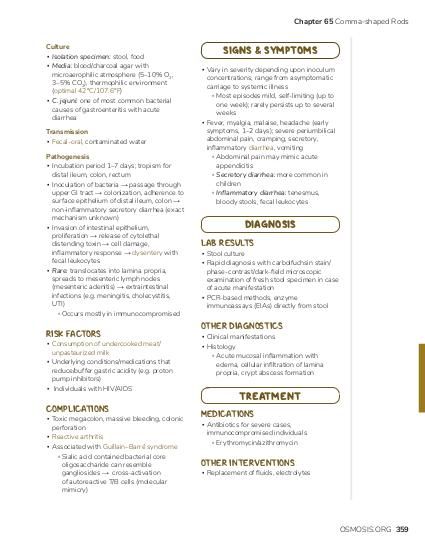 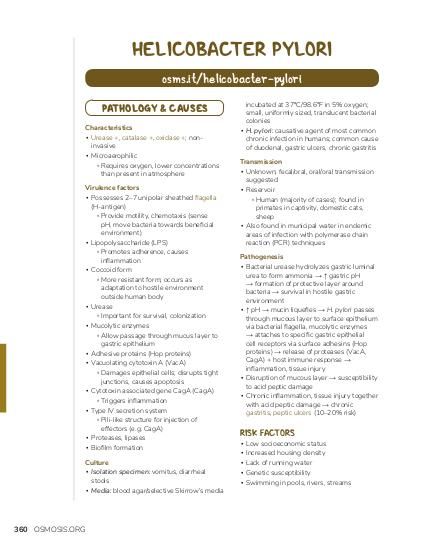 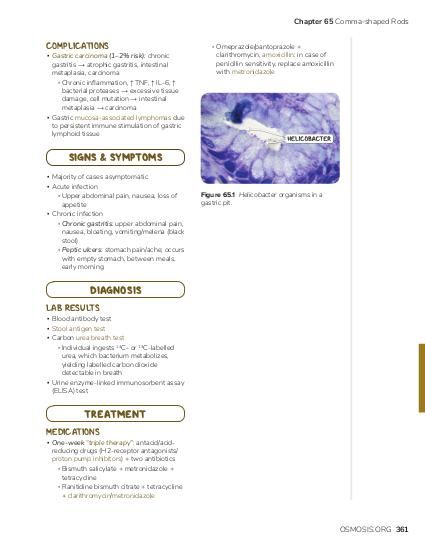 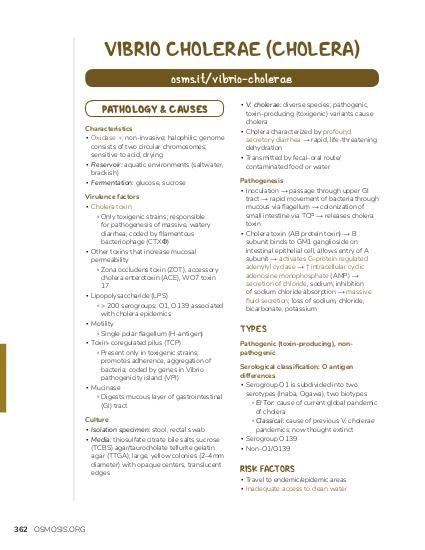 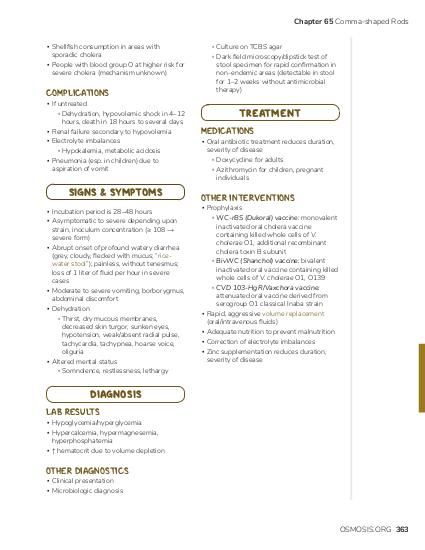 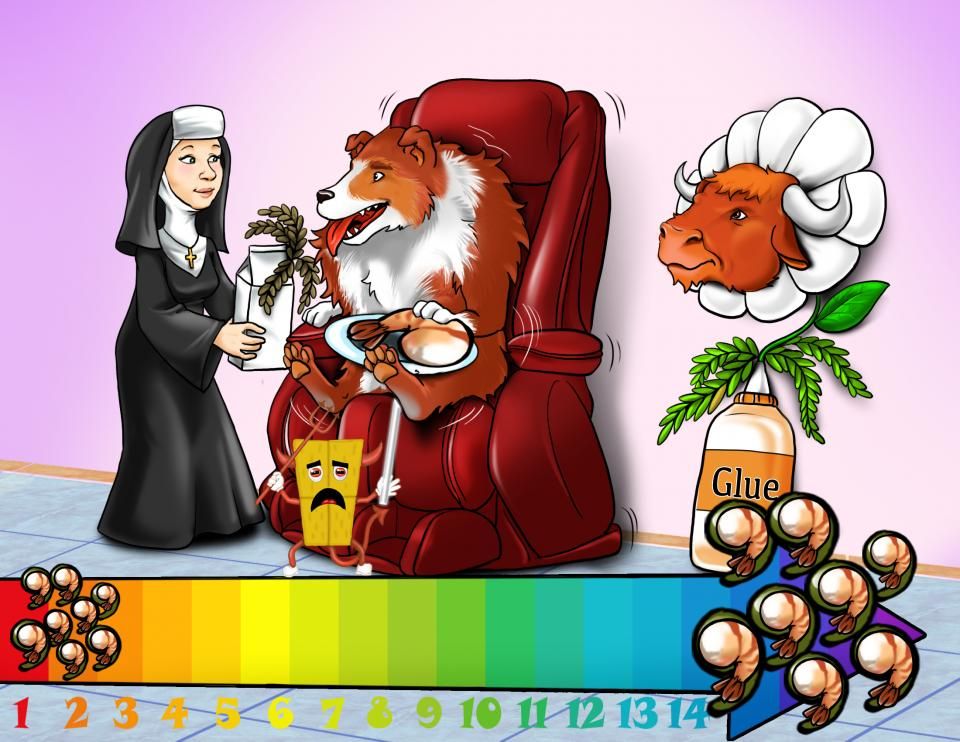 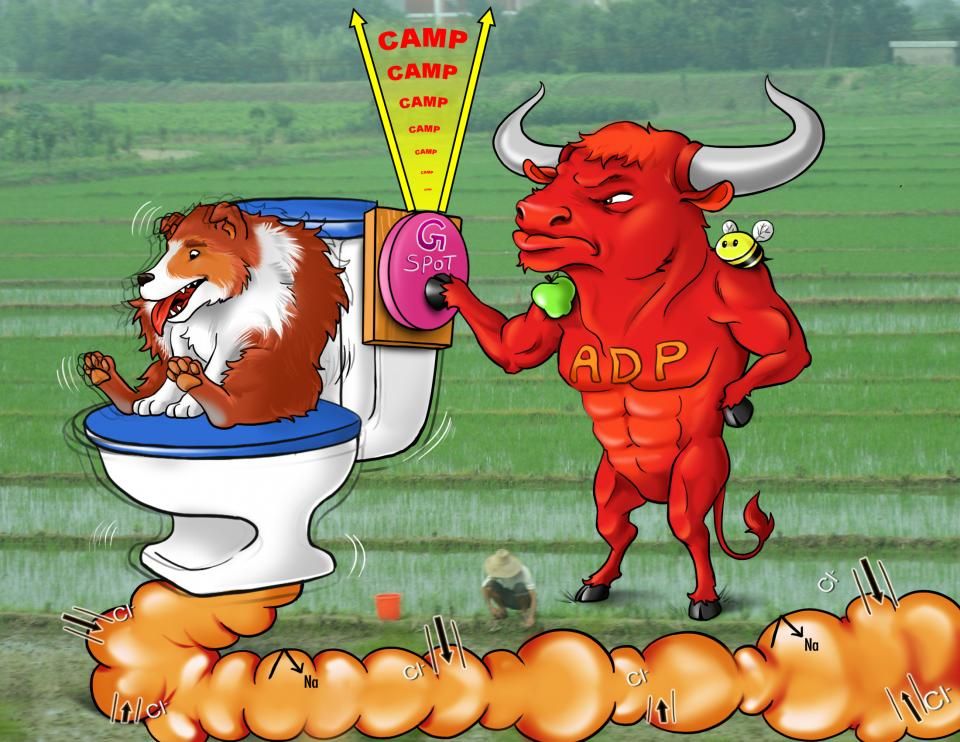 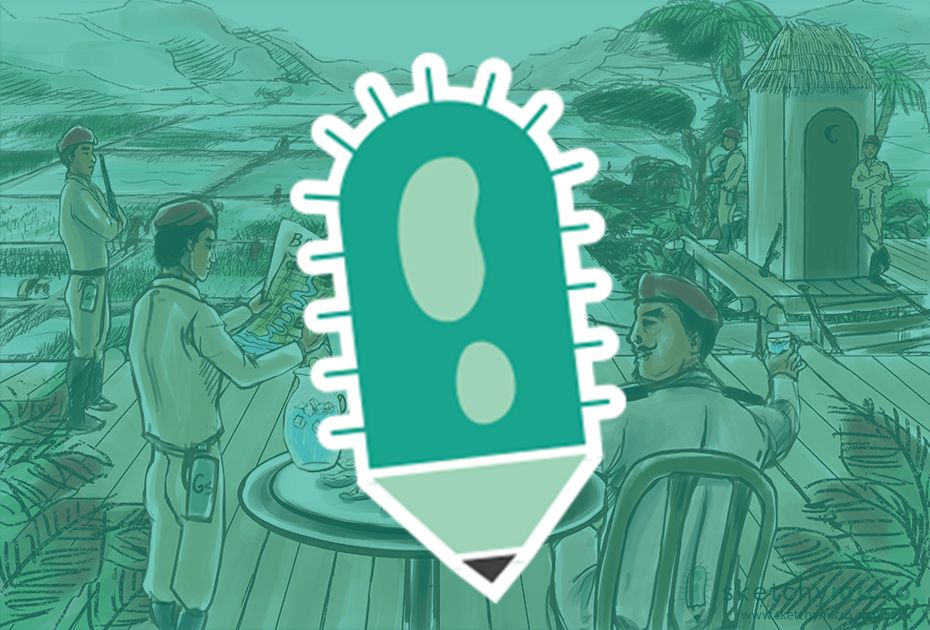 Cholera is a contagious infection caused by the bacteria Vibrio cholerae, which can in turn cause severe gastroenteritis and excessive watery diarrhea for several days.

Rapid dehydration and electrolyte imbalances can be fatal as suspected in the deaths of James K. Polk, the 11th President of the United States; and Charles the Tenth, King of France.

V. cholerae is a gram-negative, curved bacteria which looks like little red or pink comma-shapes on a gram stain.

It’s positive for oxidase and grows in alkaline media.

It has pili and a single polar flagellum, kind of like a tail, at one end which it uses for movement through the gastrointestinal tract.

It’s a facultative anaerobe so that means it can undergo respiratory and fermentative metabolism.

Transmission of V. cholerae typically occurs through a fecal to oral route.

This includes consuming untreated sewage water, and anything that comes in contact with it, like raw or undercooked fish including shellfish; and improper hygiene, like a lack of hand washing after a bowel movement.

Cholera tends to be more common in developing countries and places lacking advanced sanitation and sewage treatment facilities, with high rates in some locations in Africa and South America.

People who have low gastric acidity or have an O-blood type are particularly at risk for a severe infection.

Now, when V. cholerae enters the stomach it shuts down protein production to conserve energy and nutrients, and to survive the acidic environment.

There, V. cholerae can begin to multiply and produce toxins.

And though V. cholerae does not enter the epithelial cells itself, the toxins do and they can cause a lot of trouble.

Now, the exact toxins produced can depend on the strain of V. cholerae.

Some strains produce toxins that won’t cause any, or maybe just mild clinical symptoms.

But some strains produce cholera enterotoxin, also called choleragen, which is most often the cause significant clinical symptoms.

When cholera enterotoxin enters the epithelial cells, it leads to the ADP-ribosylation of the Gs alpha subunit of G-protein.

So, this causes the G-protein to becomes permanently activated and it keeps activating a membrane-bound protein called adenylate cyclase.
This protein in turn leads to an overproduction of the intracellular secondary messenger protein, cyclic adenosine monophosphate, or simply cAMP.

Increase in cAMP causes chloride channels on the cells to increase the secretion of chloride into the lumen while inhibiting the channels that let sodium and chloride back into the cell.

Summary
Vibrio cholerae is a gram-negative, comma-shaped bacterium. The bacterium's natural habitat is brackish or saltwater. Some strains of V. cholerae cause the disease cholera. V. cholerae is a facultative anaerobe and has a flagellum at one cell pole as well as pili. V. cholerae can undergo respiratory and fermentative metabolism. When ingested, V. cholerae can cause diarrhea and vomiting in a host within several hours to 2-3 days after ingestion.
Feedback