Patients with Wernicke-Korsakoff syndrome must be treated with before glucose. 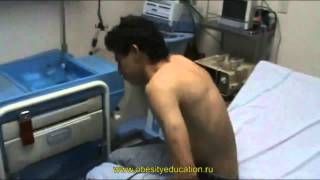 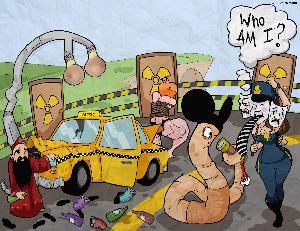