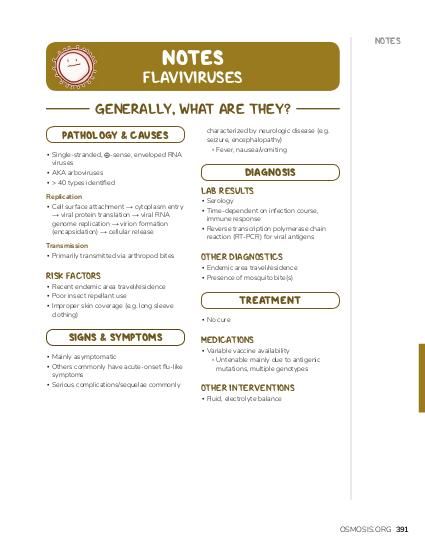 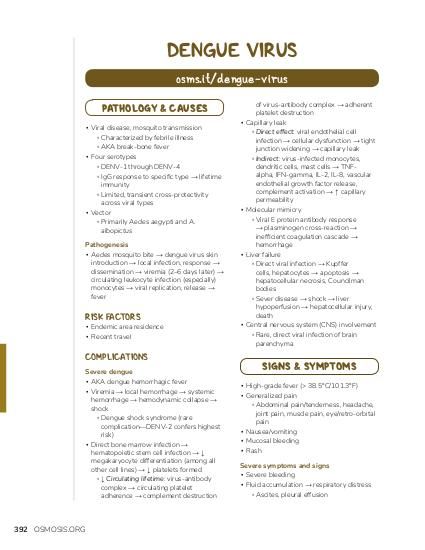 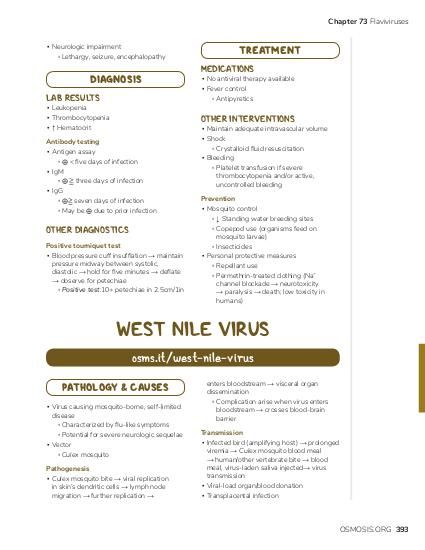 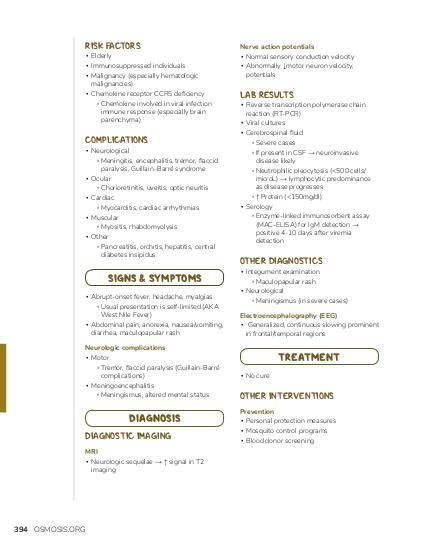 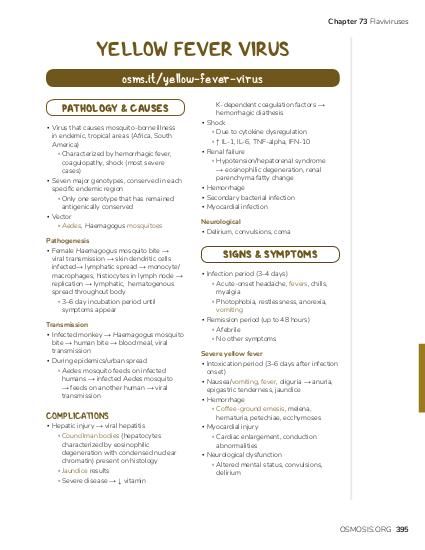 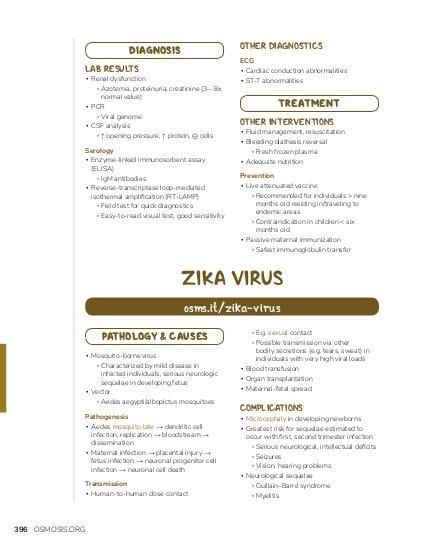 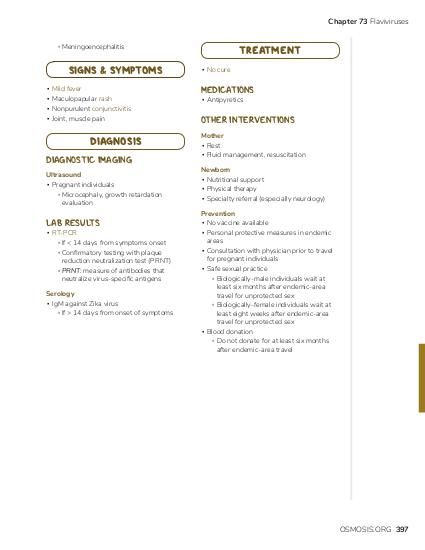 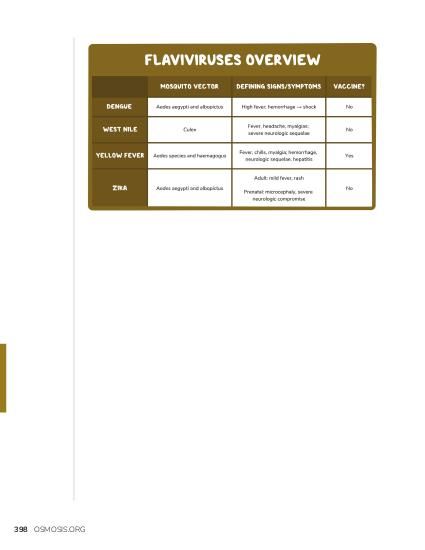 A 24-year-old man comes to the emergency room for evaluation of headache and photophobia. He returned from a trip to central Africa last week, where he hiked and camped in the Jungle. Physical examination reveals increased neck stiffness. His temperature is 38.5 C° (101.3 F°). Cerebrospinal fluid analysis reveals pleocytosis and polymerase chain reaction is positive for West Nile virus. West Nile virus belongs to which viral family? 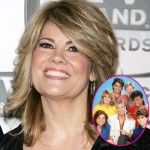 Summary
West Nile virus is a female Culex mosquito-borne flavivirus found in temperate and tropical regions of the world. It is an enveloped RNA virus with a single stranded, linear RNA structure and an icosahedral capsid symmetry, and can cause meningitis and encephalitis.
Feedback