X-linked agammaglobulinemia is characterized by a defect in the gene.

A 27-year-old female comes to the clinic with an upper respiratory infection. She has had repeated respiratory and gastrointestinal infections over the last several months, including infection with organisms she has received vaccines for. She has a past history of sarcoidosis and alopecia. She does not take any medications. Serum laboratory studies show an absence of plasma cells and low levels of all immunoglobulins. Which of the following is the most likely diagnosis? 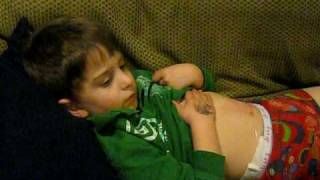 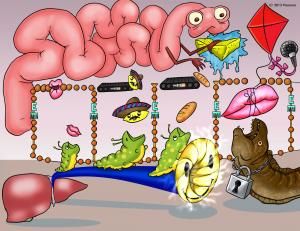 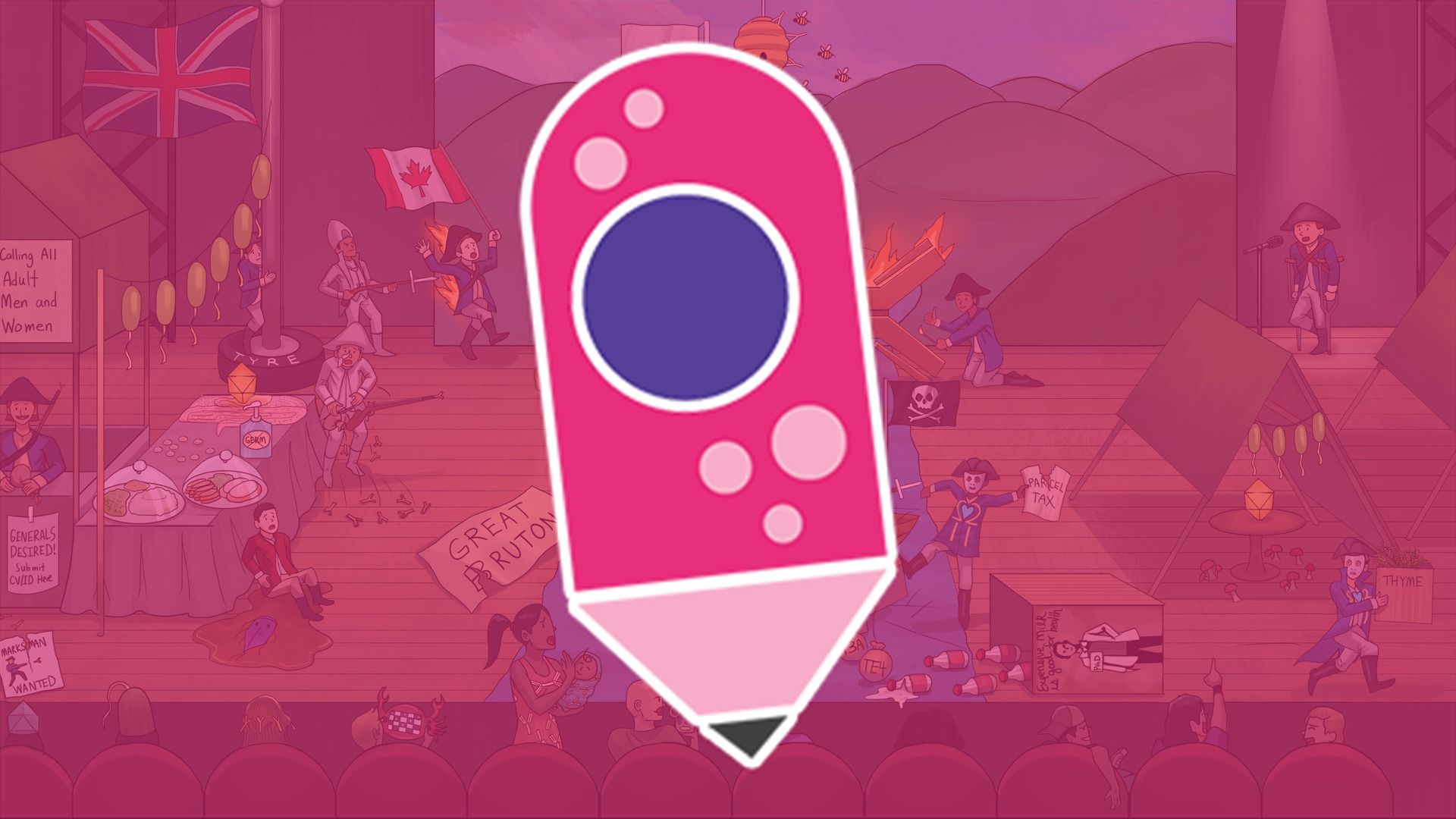