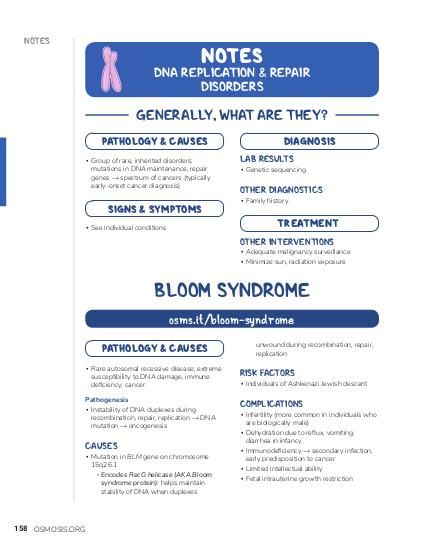 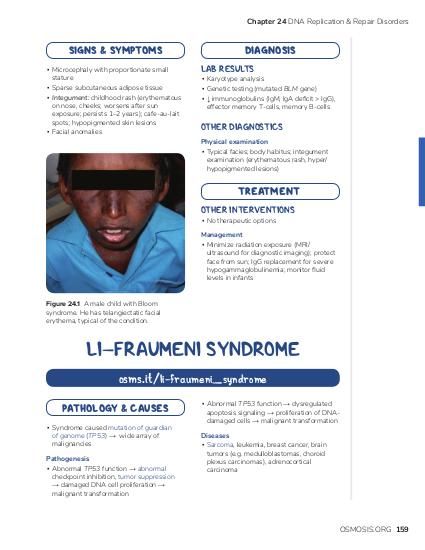 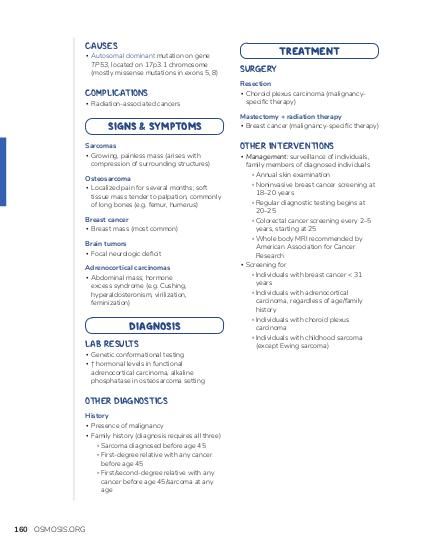 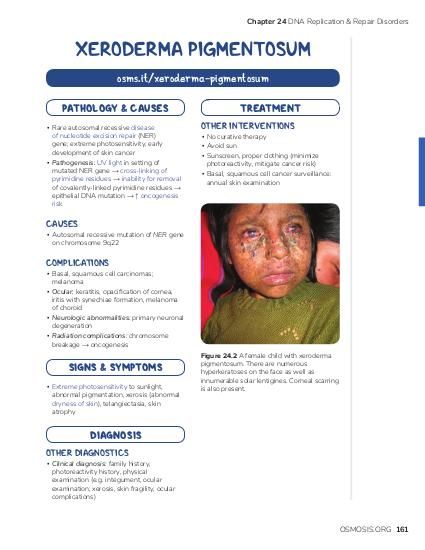 An eight-year-old girl is brought to the office for a check-up. The patient is from Peru and she has a significant number of hyperpigmented, hyperkeratotic lesions on her face and on other sun-exposed areas of the body. Ophthalmic exam shows clouded eyes and corneal ulcers. Her parents say that she has had these lesions since infancy. She is otherwise healthy and playful. Which of the following is the most likely diagnosis? 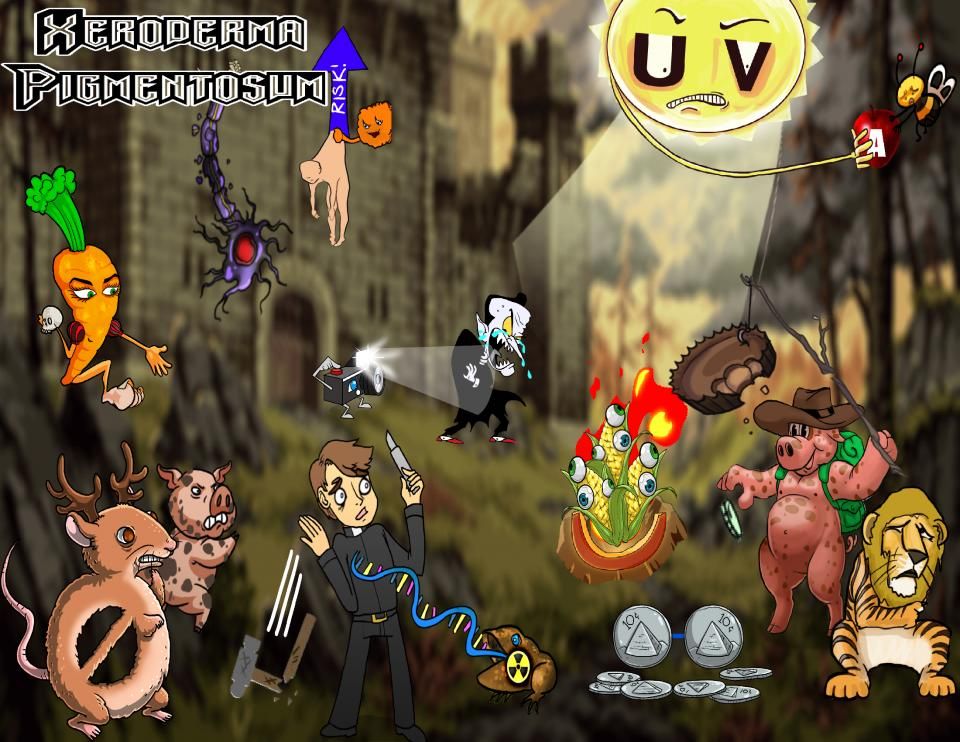