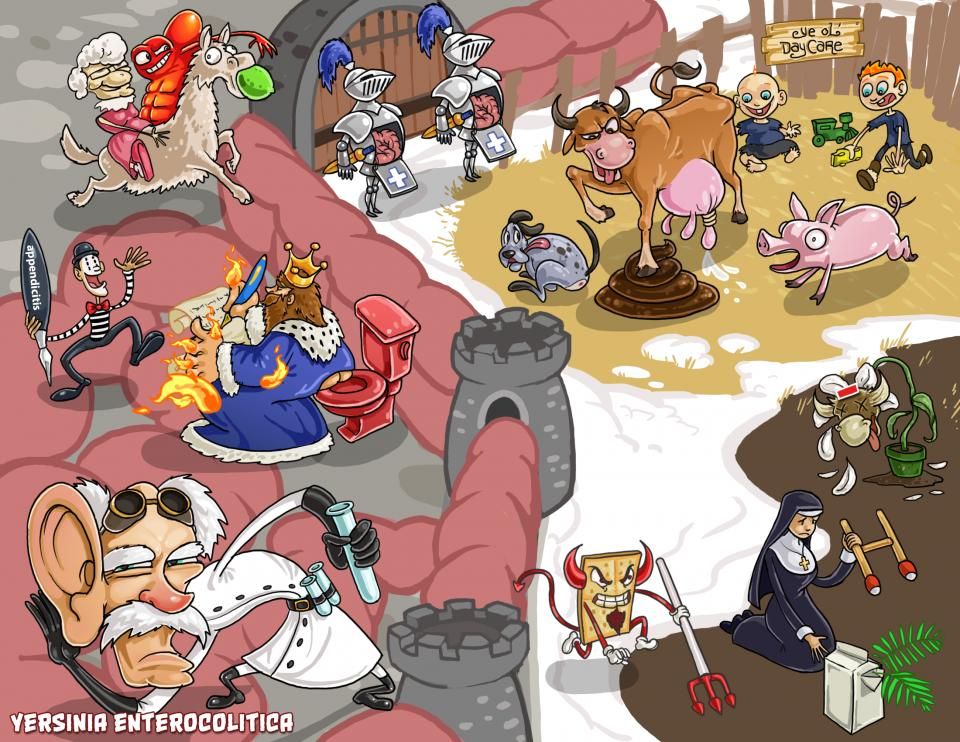 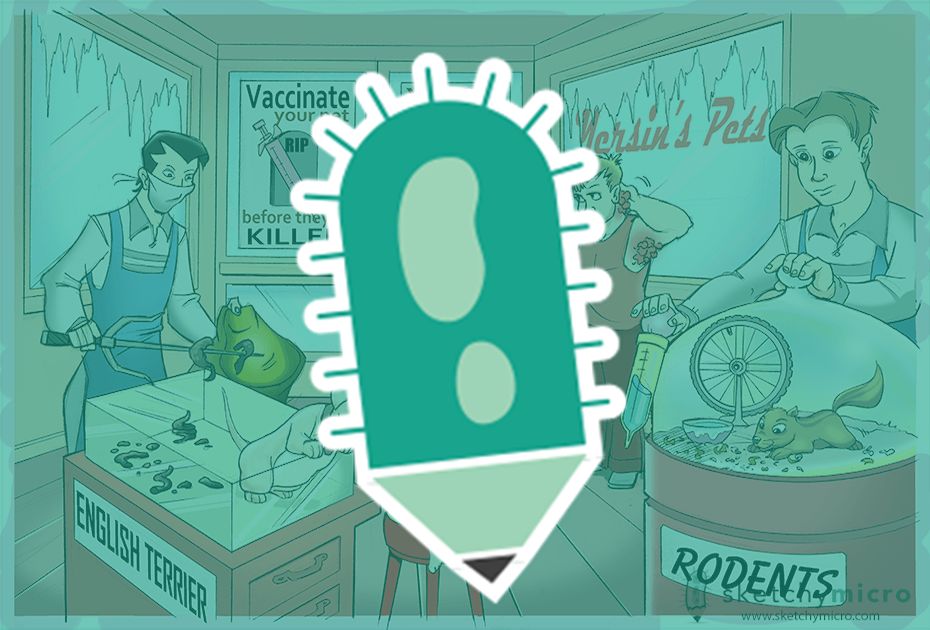 Summary
Yersinia enterocolitica is a Gram-negative bacillus-shaped bacterium, belonging to the family Enterobacteriaceae. Y. enterocolitica infection causes the disease yersiniosis, which is an animal-borne disease occurring in humans, as well as in a wide array of animals such as cattle, deer, pigs, and birds. The bacterium infects the host by sticking to its cells using trimeric autotransporter adhesins (TAAs). Infections usually lead to mild self-limiting enterocolitis or terminal ileitis and adenitis in humans.
Feedback