A 56-year-old man comes to clinic because of intermittent episodes of severe upper abdominal pain. He says that the pain occurs between meals, is slightly alleviated with antacid, and is worst at night. He has no shortness of breath, chest pain, nausea, vomiting, and diarrhea. Subsequent laboratory workup suggests Zollinger Ellison syndrome. Which of the following, under normal physiological conditions, is the most likely location of the hormone that causes the patient’s symptoms? 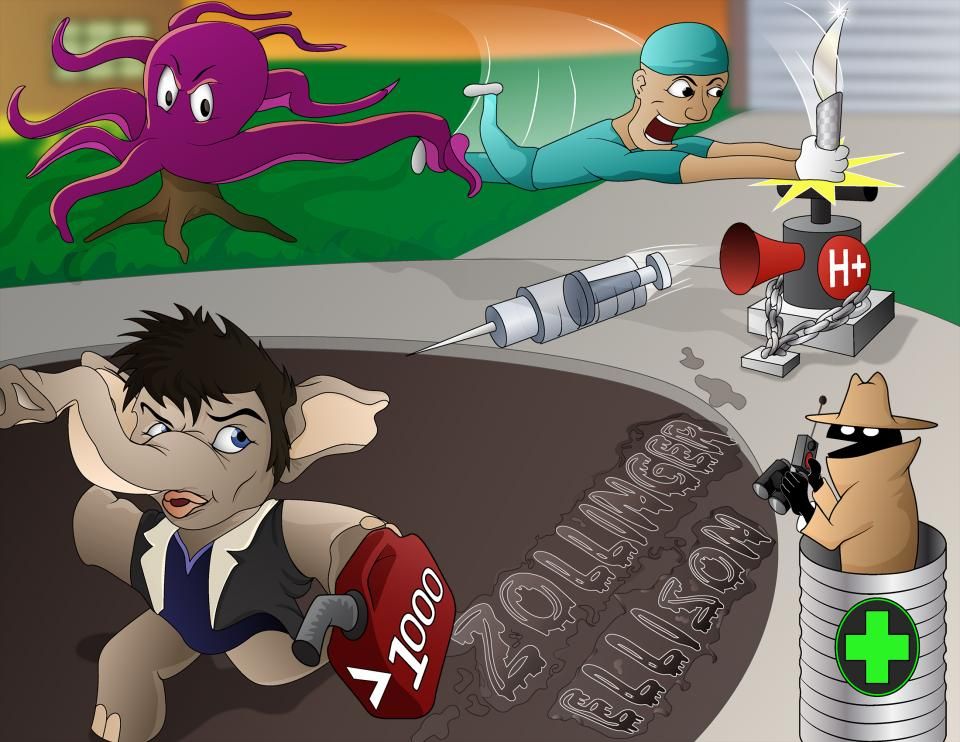 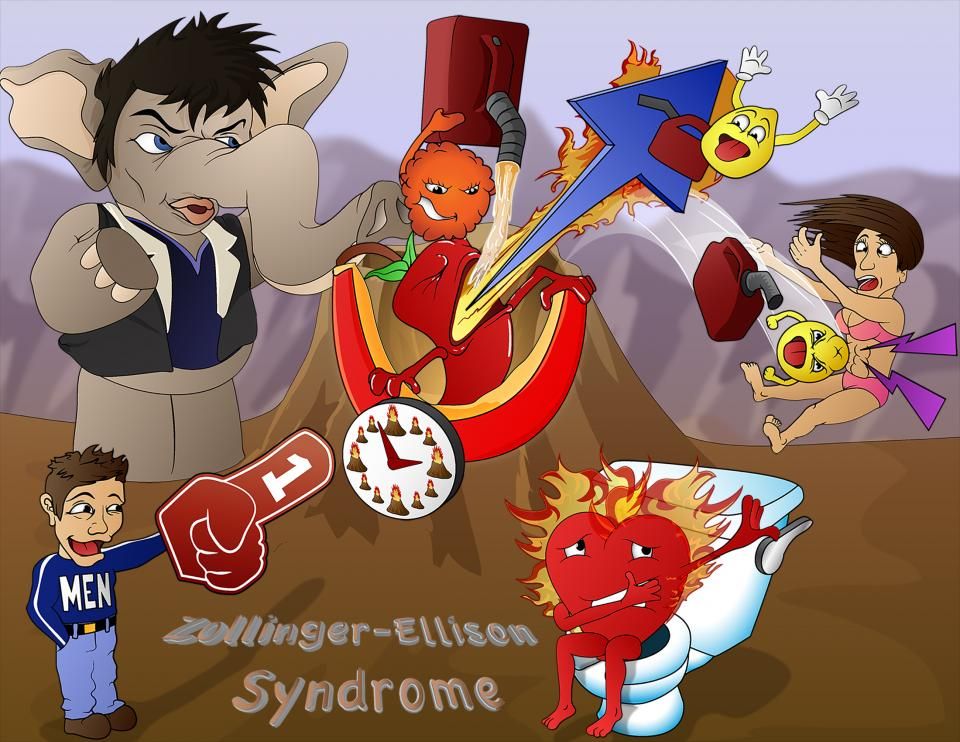 Normally, the inner wall of the entire gastrointestinal tract is lined with mucosa, which consists of three cell layers.

The outermost layer of the mucosa is the muscularis mucosa, and it is a layer of smooth muscle that contracts and helps with the breakdown of food.

There’s also a pyloric sphincter, or valve, at the end of the stomach which closes while eating, keeping food inside for the stomach to digest.

The epithelial layer in different parts of the stomach contains different proportions of gastric glands which secrete a variety of substances.

Having said that, the cardia contains mostly foveolar cells that secrete mucus which is mostly made up of water and glycoproteins.

Finally, the antrum has mostly G cells that secrete gastrin in response to food entering the stomach.

These G cells are also found in the duodenum and the pancreas, which is an accessory organ of the gastrointestinal tract.

In addition, the duodenum contains Brunner glands which secrete mucus rich in bicarbonate ions into the lumen.

With all of the digestive enzymes and hydrochloric acid floating around, the stomach and duodenal mucosa would get digested if not for the mucus coating the walls and bicarbonate ions secreted by the duodenum which neutralizes the acid.

Finally, small signalling molecules called prostaglandins get secreted in the stomach and duodenum and they stimulate mucus and bicarbonate secretion, vasodilate the nearby blood vessels allowing more blood to flow to the area, promoting new epithelial cell growth, and also inhibit acid secretion.

All the neutralizing mechanisms help in making the lumen of the small intestine basic.