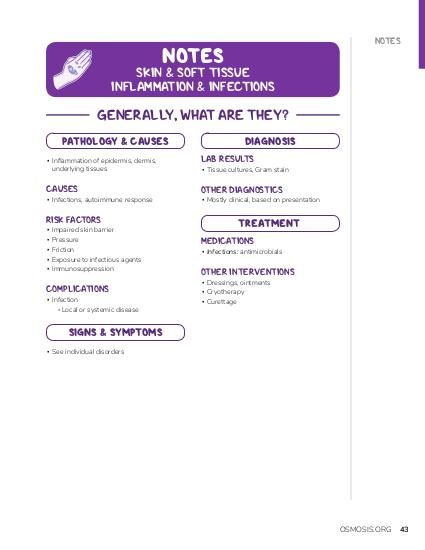 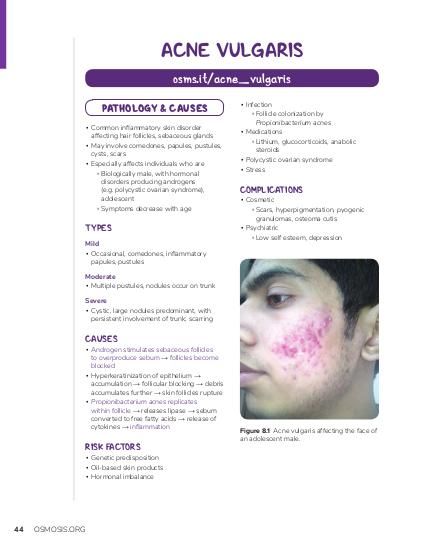 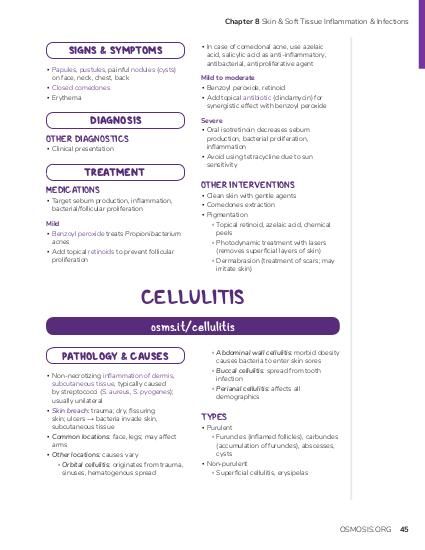 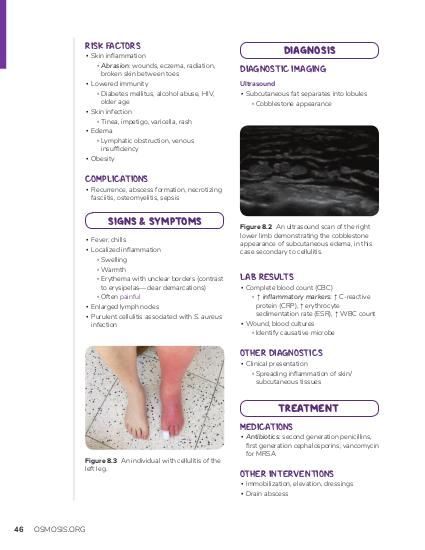 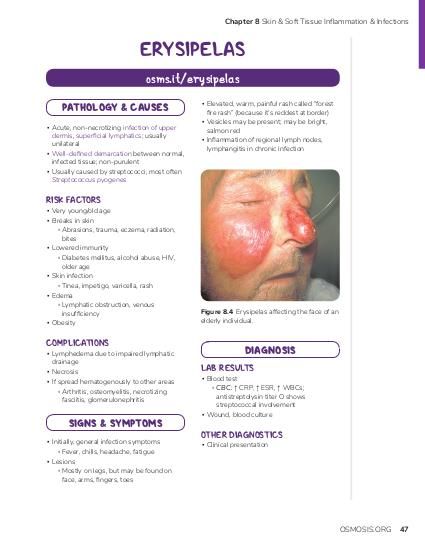 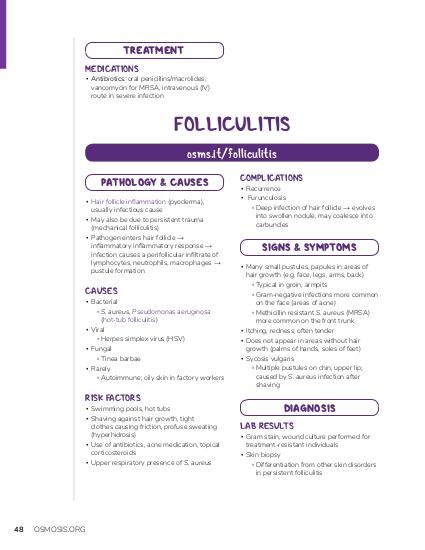 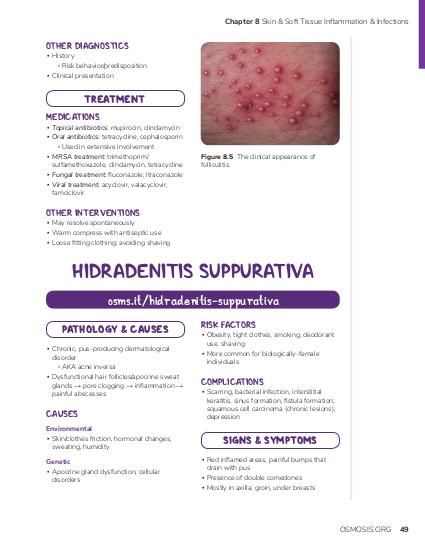 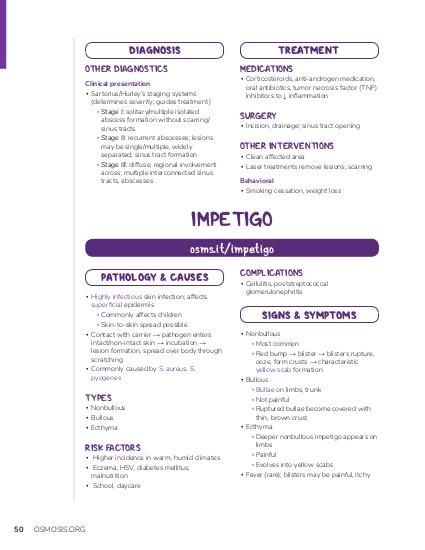 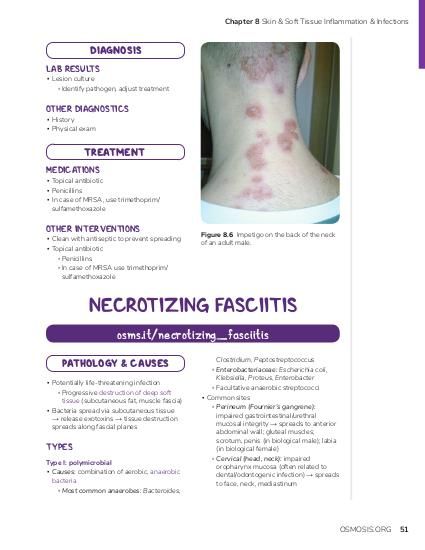 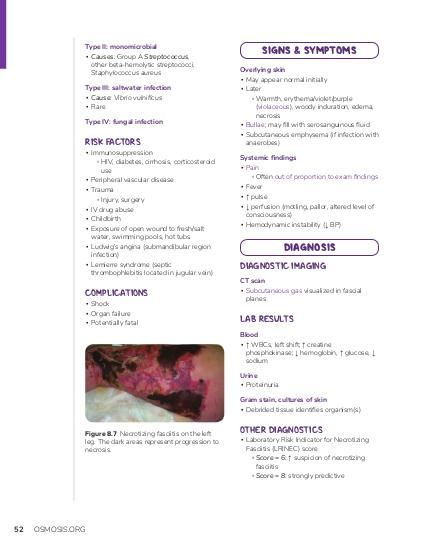 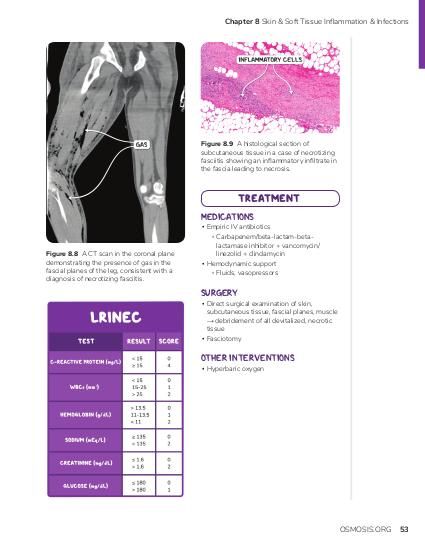 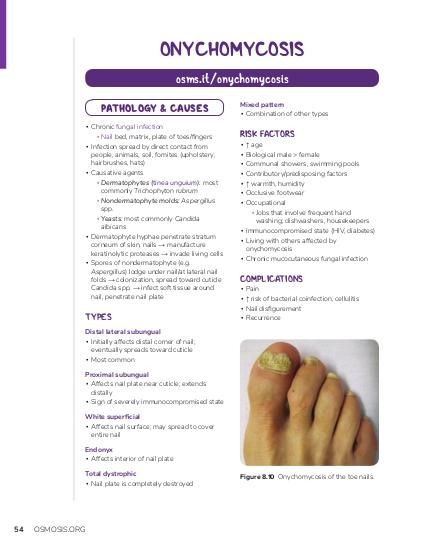 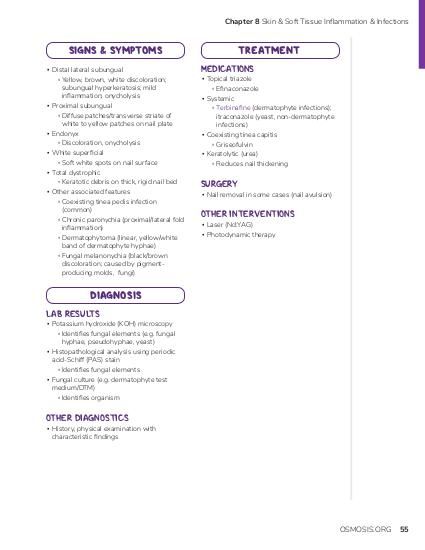 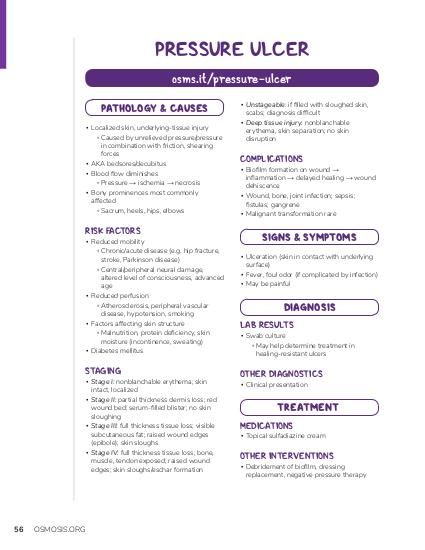 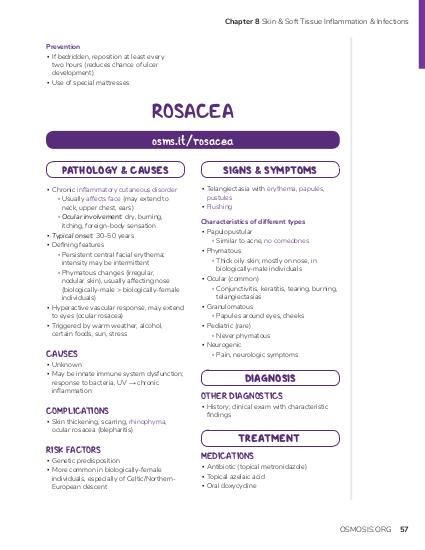 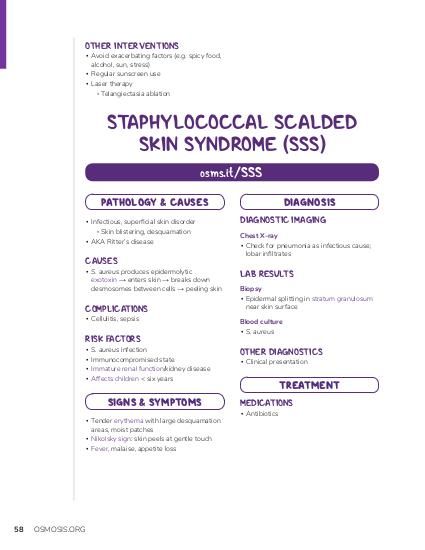 A 15-year-old girl comes to the office for a follow-up appointment about her treatment for acne vulgaris. She is currently using benzoyl peroxide, topical retinoids, and erythromycin, which do not seem to be successful. She is started on oral retinoids. Which of the following is a common side effect of the new treatment? 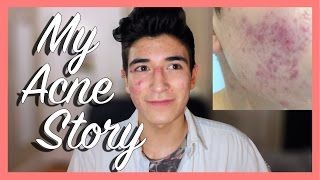 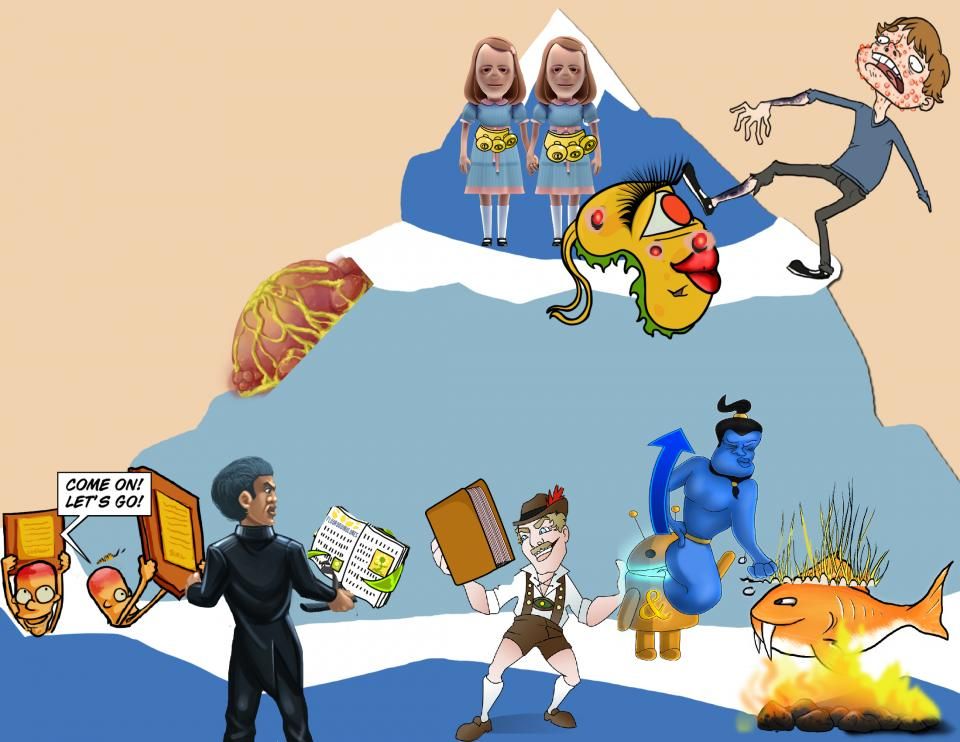 With acne vulgaris, acne means “eruption” and vulgaris, means “common”. So acne vulgaris is a common skin eruption that occurs when hair follicles, or pores, get blocked by particles like dead skin cells or oil.

Once hair follicles are blocked, it forms small raised, red bumps on the skin.

Acne is particularly common among teenagers because of the skin changes that occur during puberty.

Acne can be categorized into different types based on specific characteristics.

Now, the skin is divided into three main layers--the epidermis, dermis, and hypodermis.

In the palms and feet, which are areas with thicker skin, there is a fifth layer called the stratum lucidum which is around one cell layer thick.

Underneath the layers of the epidermis is the dermis, and it’s mainly made up of connective tissue but also contains nerve endings, hair follicles, sweat glands, sebaceous glands, lymphatic vessels and blood vessels.

Focusing on the hair follicles, each one contains a strand of hair, composed of the shaft, root, and bulb that sits in the follicle.

Now, sebaceous glands, or oil glands, are located in the dermis layer of the skin and are connected to hair follicles.

Each sebaceous glands secrete an oily substance called sebum into a nearby hair follicle or through pores that extend directly to the skin surface.

Sebum is a substance made of different fatty acids and waxy esters to help transport nutrients and lubricate the skin.

Sebum softens the hair shaft preventing it from becoming brittle.

Sebum also prevents moisture loss from the skin and is slightly acidic, which helps to deter pathogens.

And below all of this is the hypodermis which is made of fat and connective tissue that anchors the skin to the underlying muscle.

The cause of acne is not completely understood but we do know that there are a few main factors that contribute to acne formation: keratin plugs, sebum, and bacterial overgrowth.

First, there’s keratin plugs which are tiny clumps made up of dead keratinocytes, the protein keratin, and the pigment melanin.

Second, there’s sebum, which is released by sebaceous glands in response to increased androgen production, like during puberty, in both boys and girls.

The sebum contributes to clogging up the follicles and causes blockage just like the keratin plugs.

So when there’s an excess in keratin plugs or sebum or both, it can start to fill up a hair follicle, but not quite plug it up all the way.

If the hair follicle is still open to the surface of the skin, then it’s called an open comedone, and it looks black so it’s also called a blackhead.

Blackheads look black because melanin in the keratin plug ends up getting oxidized when it’s exposed to air and becomes dark in color.

Now, the third factor to consider in acne is bacteria, like Propionibacterium, which are always living within the follicles.

Normally, these bacteria don’t cause any problems; they’re part of the normal skin flora. But if the hair follicle gets completely plugged up with keratin plugs and sebum, then it creates a closed environment, and it’s called a closed comedone.

In a closed comedone, the bacteria grow and grow - feasting on the keratin plugs and sebum, and they have no place to go - resulting in bacterial overgrowth.

The overwhelming number of bacteria attracts immune cells which head over and start attacking the bacterial cells.

The result of this mix of bacterial cells and immune cells is white pus with surrounding red inflammation - and it’s called a whitehead - or a pimple.