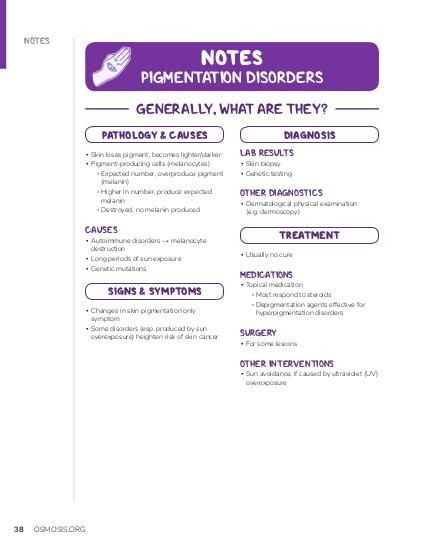 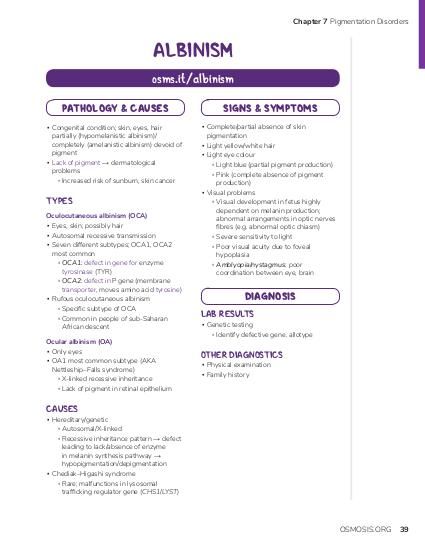 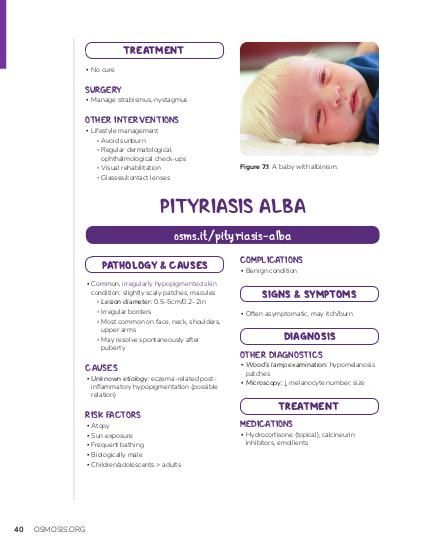 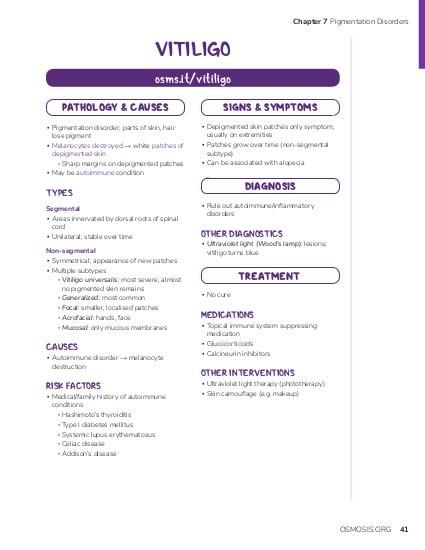 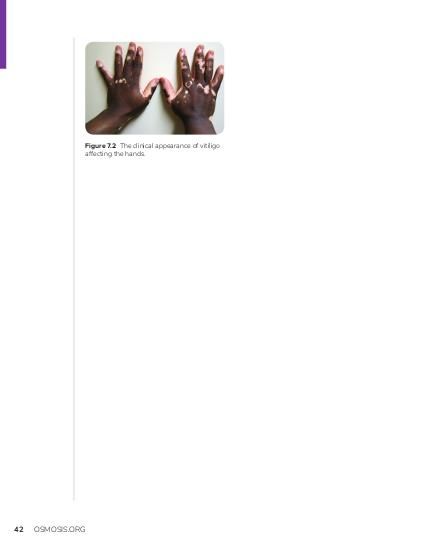 A 7-year-old boy is brought to the pediatrician by his mother for evaluation of multiple prior episodes of sunburn. According to his mother, the patient gets more easily sunburned and has a lighter skin tone as compared with his siblings. The patient’s family immigrated to the United States 2 years ago, and they previously had limited access to healthcare. Temperature is 37.2°C (99.0°F), blood pressure is 97/68 mmHg, and pulse is 77/min. He is at the 50th percentile for height and weight. Physical examination reveals diffuse milky-white hair and skin. Laboratory testing reveals the following findings:

Genetic testing reveals reduced tyrosinase activity. Which of the following conditions is the patient at greatest risk of developing?
Memory Anchors and Partner Content 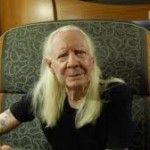 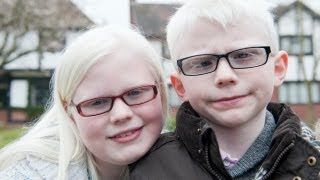