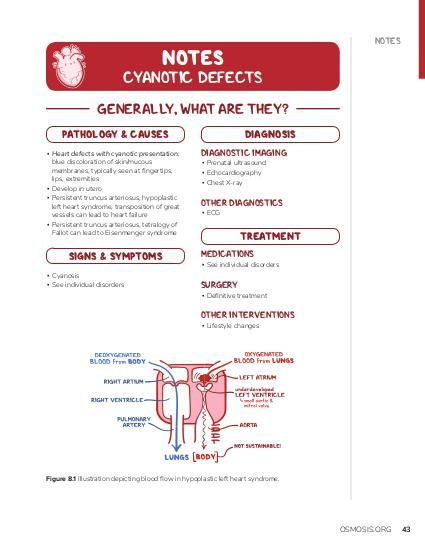 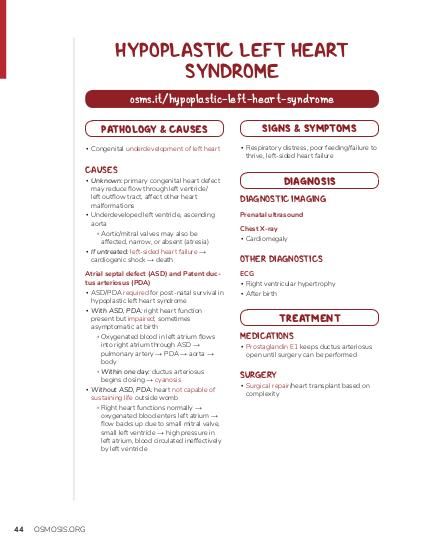 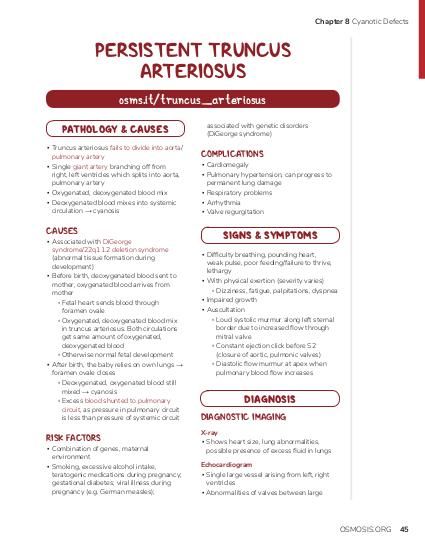 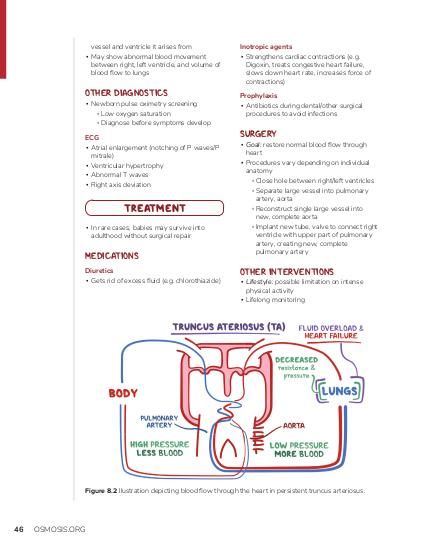 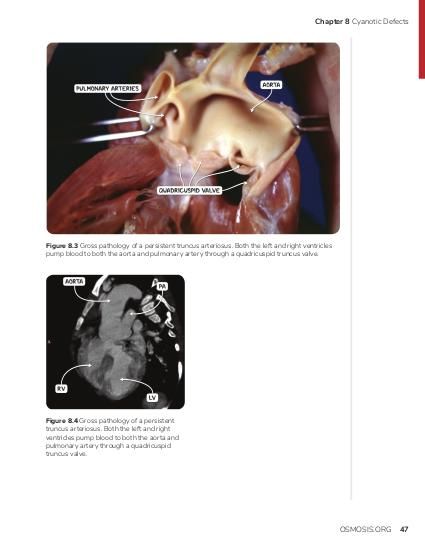 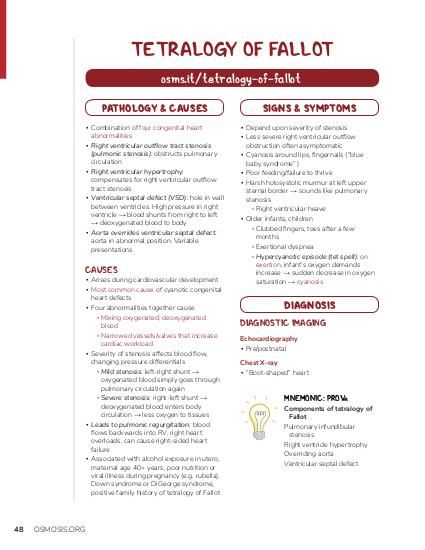 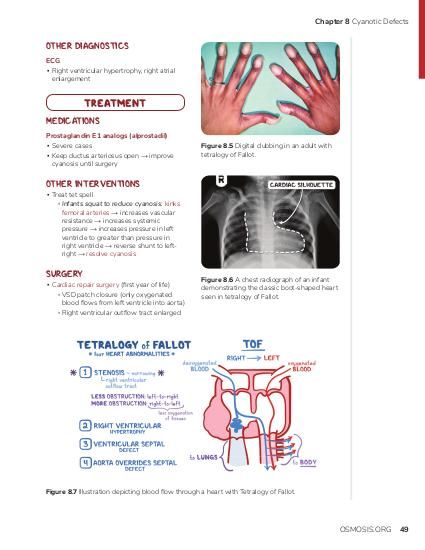 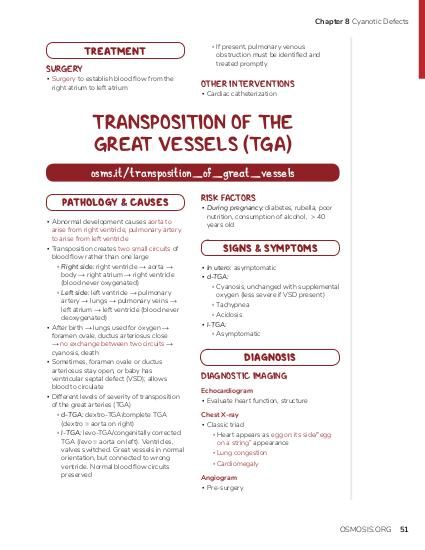 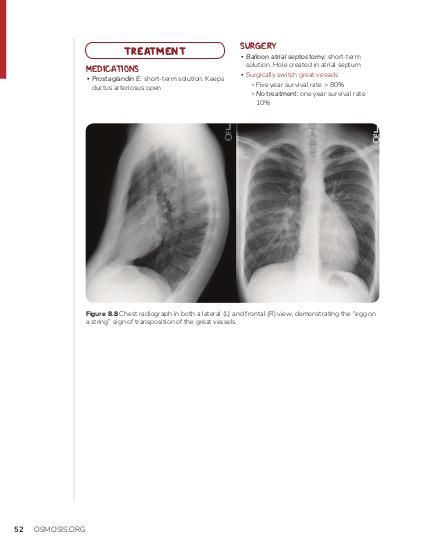 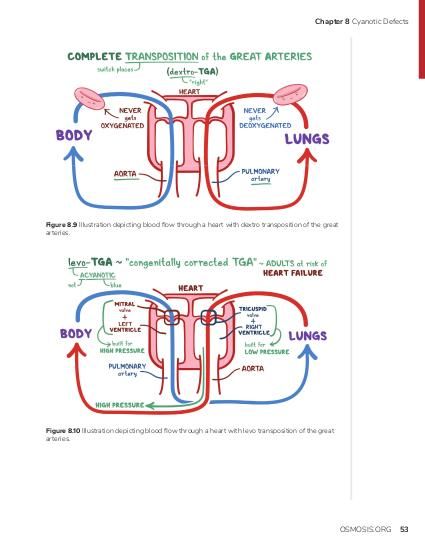 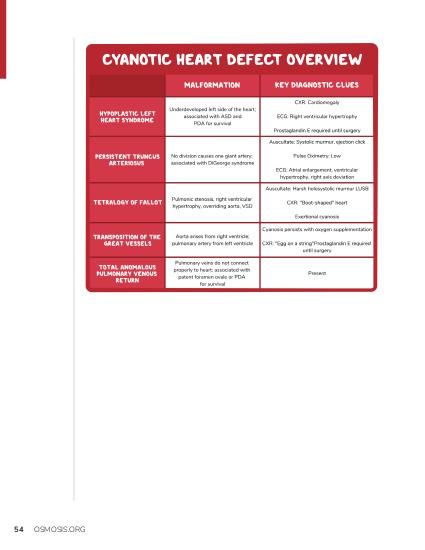 A 7-year-old boy comes to the emergency department because of worsening shortness of breath for the past 3 months. He has a history of recurrent viral and fungal infections. In the morning, his mother noticed that his lips were bluish in color. He is currently seated leaning forward with his neck extended and has perioral cyanosis and acrocyanosis. His pulse is 120/min, respirations are 44/min, and a blood pressure is 110/80 mm Hg. Cardiac examination shows a 2/6 systolic murmur that worsens with inspiration. Chest radiograph shows an absent thymic shadow, elongated cardiac silhouette, and decreased pulmonary vascular markings. Which of the following diagnoses best describes the mechanism responsible for the patient’s shortness of breath and pulmonary findings? 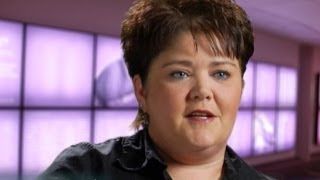 Explaining Tetralogy of Fallot (1 of 5) 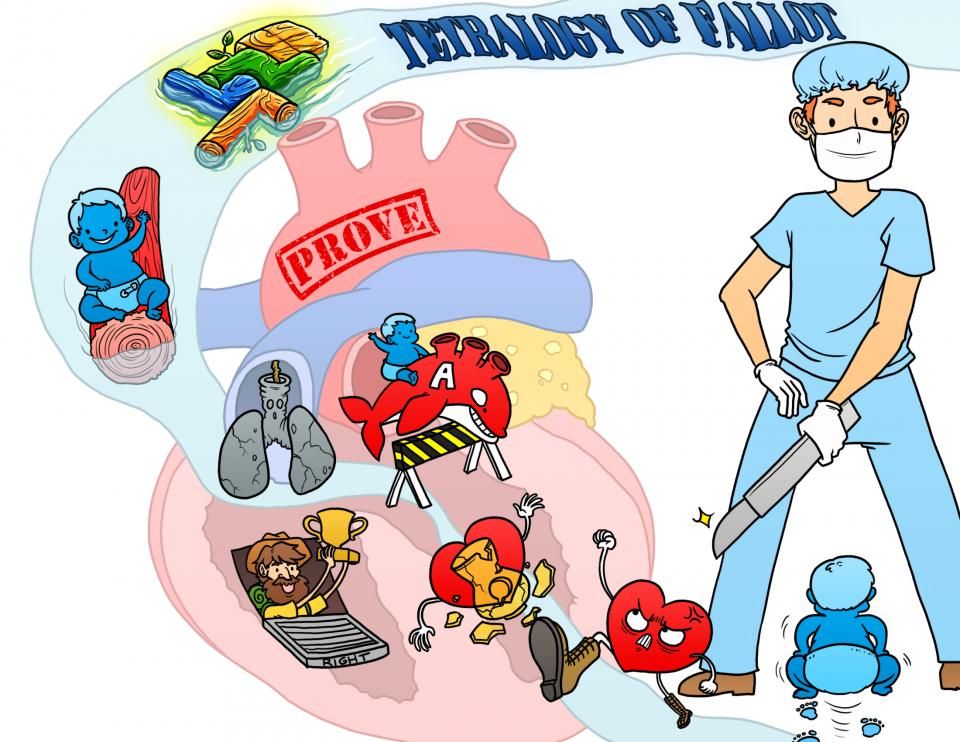 If you’ve ever played Tetris, you probably know that you use pieces made of groups of four squares. Tetralogy of Fallot, or TOF, is a congenital heart condition where patients have four heart abnormalities.

Instead of using this anatomical heart, let’s look at a simplified version.

In response, the myocardium of the right ventricle hypertrophies, or gets thicker, in order to contract harder and push blood past the stenosis. This is the second feature of TOF.

This causes their heart to look “boot-shaped” on an x-ray.

The third feature is that patients have a large ventricular septal defect, which is a gap between the ventricles that allows blood to shunt between them.