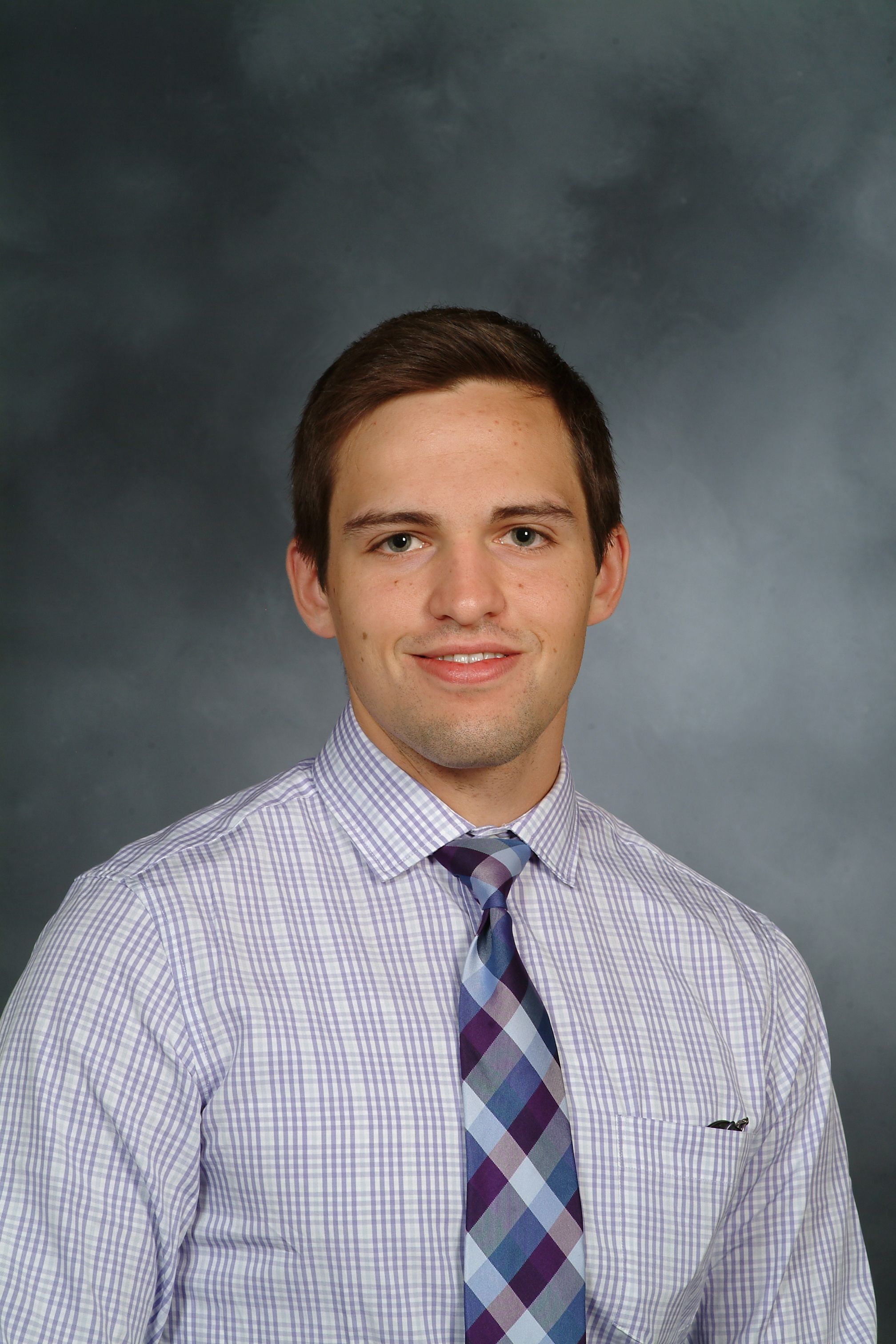 Dr. Joshua Bliss (PharmD) is a medical student at Weill Cornell Medicine, class of 2021. He previously graduated from St. John’s University magna cum laude in 2016, where he was awarded his current PharmD degree. While studying at St. John’s University, Josh served on the college e-board of the national pharmacy honor society, Rho Chi. Additionally, Josh actively engaged in community service and studied principles of social justice through the Ozanam Scholars Program and was later inducted into the President’s Society of St. John’s University: the school’s highest honor society. Josh later developed a community engagement research project focused on urban food deserts and youth fitness. Prior to starting medical school, Josh worked full-time as a community pharmacist. At his current university, Weill Cornell, Josh previously worked as a research assistant in the lab of Paraskevi Giannakakou (PhD). Currently, he is working on his research project at Memorial Sloan Kettering Cancer Center in the lab of Lee Jones (PhD) with a focus on exercise physiology in oncology. Josh joined Osmosis in 2018 when he began working as a Medical Education Fellow. His role eventually evolved into what it is now (Osmosis Faculty Reviewer) in which he provides a unique perspective on pharmacology as a pharmacist-turned-medical student. He works with an outstanding team of project managers, medical illustrators, and other healthcare professionals in developing concise and informative content for students across multiple fields. After the daily grind of working towards his M.D. and reviewing Osmosis content, Josh enjoys spending time with his wife, friends, and family. He relishes waking up early to train powerlifting as a source of meditation and wellness. He also REALLY wants a dog … TBD!