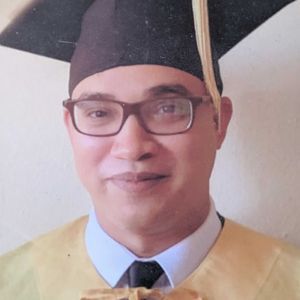 Miguel Quintana (MD) is a medical doctor who graduated from the Universidad Autónoma de Santo Domingo (UASD). He was born in New York City of Dominican and Puerto Rican parents. He completed his primary and secondary education in the United States before going on to get his medical degree at the Alma Mater of his maternal grandmother and mother. He completed his internship at the Juan Pablo Pina Hospital in the province of San Cristobal. As a Scriptwriter at Osmosis, Miguel is responsible for crafting the voice and tone of the educational videos while going over a vast number of sources to portray an accurate and simple representation of the topic. He also works with other members of the Osmosis team to achieve a fun, fair, and informative script. Miguel is fluent in Spanish, English, and semi-fluent in Haitian Kreyòl. Since he was a teenager, Miguel has been doing volunteer work, and he continues to make this a part of his life.