Assessments
Anatomy of the inner ear 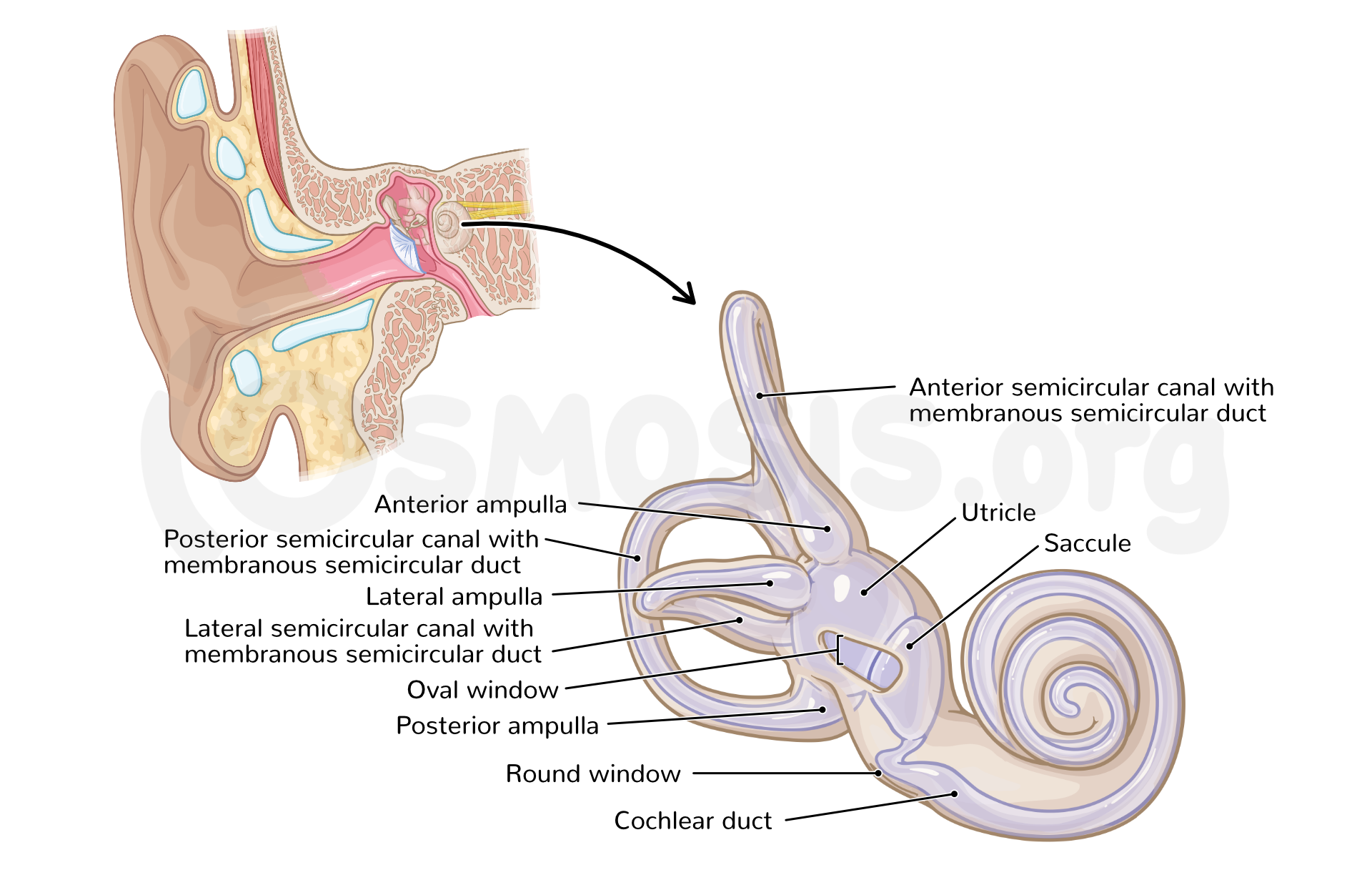 Figure 2: Anatomy of the cochlea. 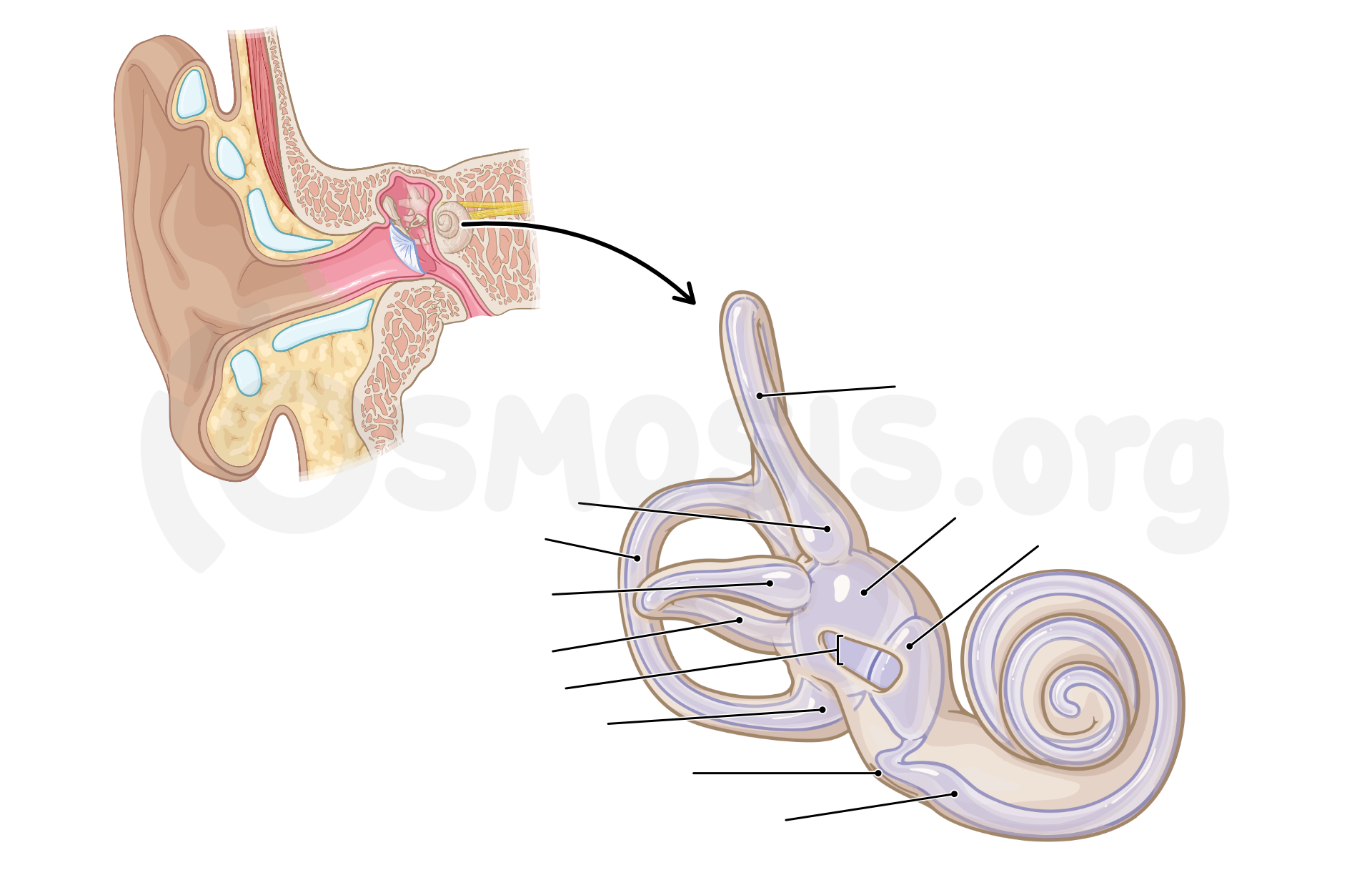 A 36-year-old rockstar is being evaluated by their primary care doctor for progressive hearing loss over the last two years. They state that they have not been wearing ear protection while rocking out during loud concerts. A physical examination and a series of tests would most likely reveal results consistent with damage to hair cells located in which part of the inner ear?

How is it you can listen to your favorite song, close your eyes, dance, and not fall on your face? Well, there is a little thing called the inner ear that contains the vestibulocochlear organ which gives you the ability to perceive sounds and maintain your balance.

The inner ear is found in the petrous part of the temporal bone between the middle ear laterally, and the internal acoustic meatus medially. It is a small and important area which houses the irregularly shaped vestibulocochlear organ, which kind of looks like a snail shell attached to a few bony rings.

The membranous labyrinth is organized into the utricle and saccule within the vestibule, the three semicircular ducts and their membranous ampullae, and the cochlear duct within the cochlea.

Each canal contains a dilated end called the ampulla that contains an area of sensory epithelium called the ampullary crest. This is lined with tiny hair cells that pick up information about rotational movements of the head in the plane of the duct within which it is contained.

Now, that was a lot of info! For a quick break, feel free to pause the video and remember the parts of the inner ear that play a role in balance.

Now, let’s switch gears and look at the structures responsible for hearing, starting with the cochlea. The cochlea is a bony tube that spirals on itself, resembling the shape of a snail shell, and contains three fluid-filled cavities called the scala vestibuli, the cochlear duct and the scala tympani.