A 24-year-old woman presents to the emergency department with nausea, vomiting, and worsening abdominal pain for the last 12 hours. She states the pain started all of sudden with no inciting factors. Her symptoms were not associated with any particular meal, and she denies any recent travel. The patient has a history of mild asthma, for which she takes an albuterol inhaler as needed. Her temperature is 39°C (102.2°F), pulse is 84/min, respirations are 18/min, and blood pressure is 128/74 mmHg. Physical examination shows right lower abdominal pain that is elicited with deep palpation. There is no hepatosplenomegaly. Cardiac and pulmonary exams are noncontributory. A urine β-hCG test is ordered and returns negative. Leukocyte count is 12,000/mm3. Which of the following is the next best step in management? 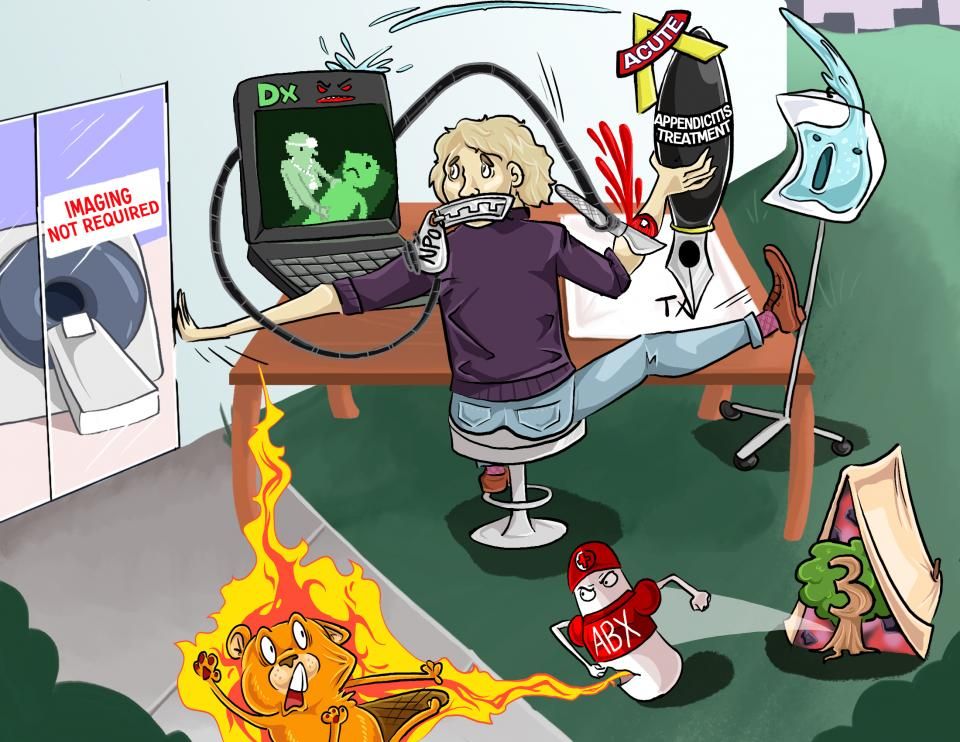 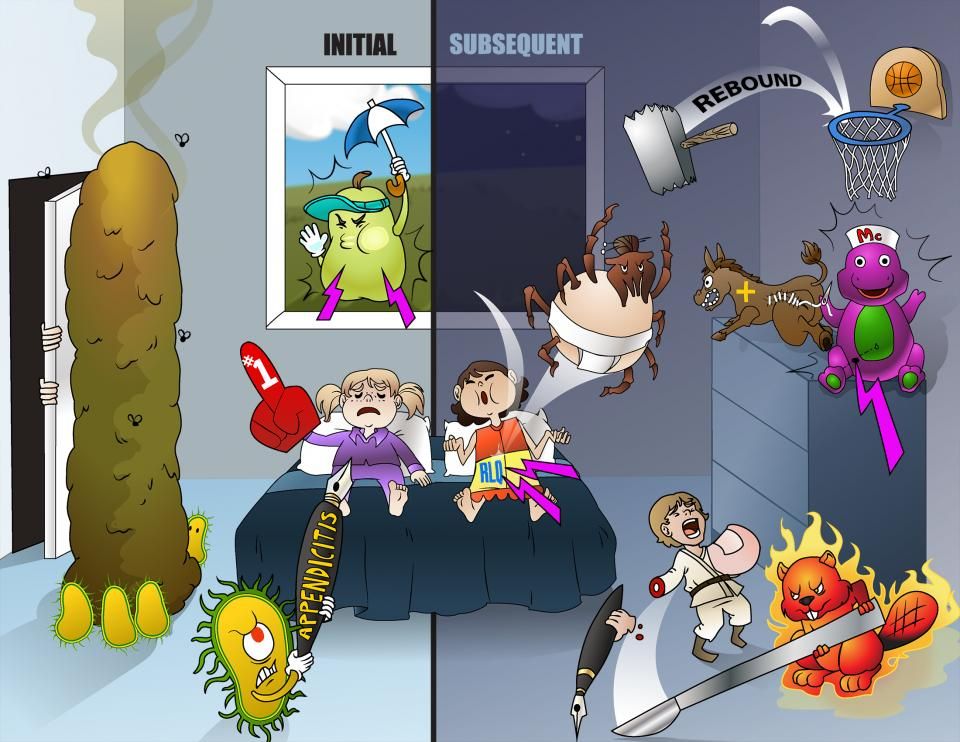