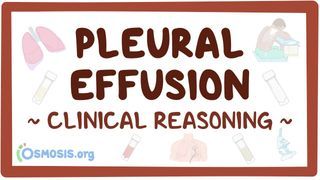 Also, it’s crucial to insert the needle above the rib to avoid damaging the intercostal vein, artery, and nerve - the “van” that runs at the inferior edge of the rib.