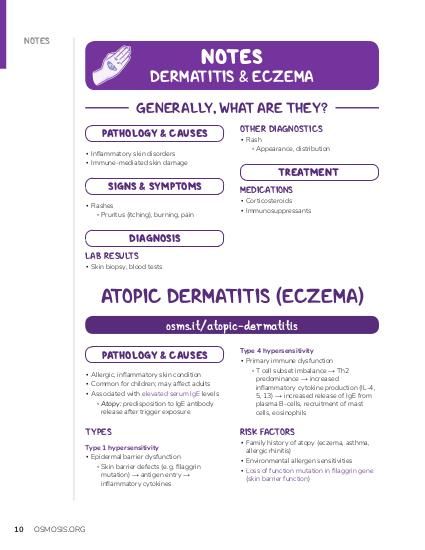 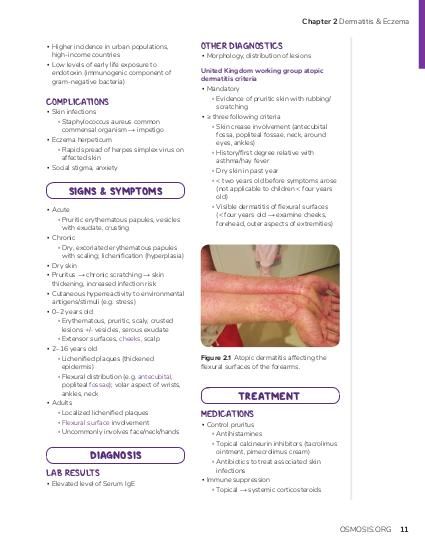 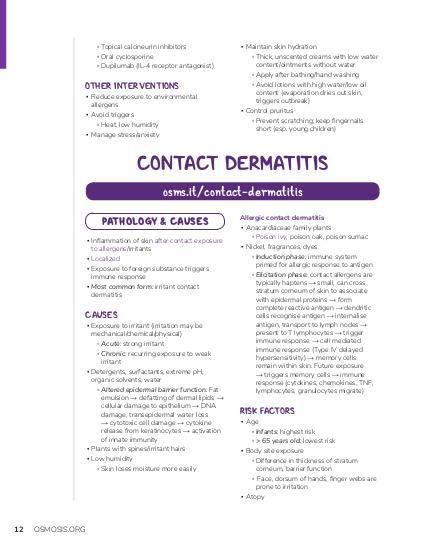 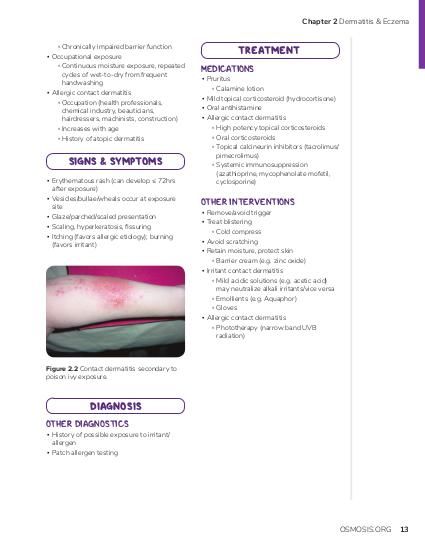 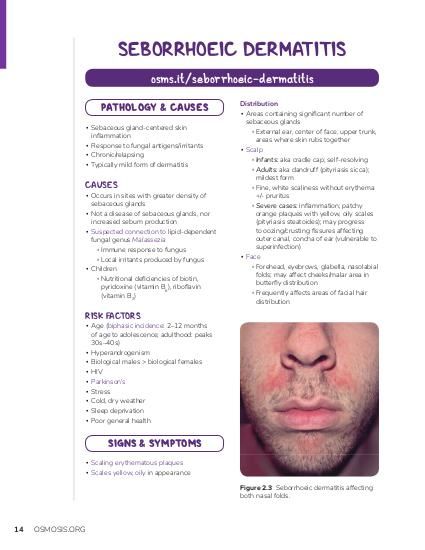 A 33-year-old woman comes to the office because of a lesion on her forearm that appeared yesterday. She had spent the day gardening outside, and later noticed an itchy red rash with a few small vesicles, as shown here. She has never had such a lesion before, but says that she recently completed treatment for Lyme disease after she noticed a circular red rash on her shin. Which of the following is the most likely cause of this patient's latest rash? 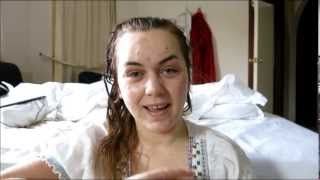 Contact Dermatitis Update Day One Medication - Getting Better + What I Use