A 45-year-old man is brought to the family medicine clinic by his wife because of memory loss occurring over the past year. The patient has no history of prior medical illness. His wife reports that slightly over a year ago, a devastating tornado destroyed their old home. Since that instant, the wife states that the patient has forgotten that they lived in that old home. When asked, the patient denies ever having lived in a home destroyed by a tornado. The patient is able to recall recent events. When questioned further, the patient is able to remember obscure details such as the color of their old mailbox and the flowers in their old backyard. Physical examination reveals a well-appearing and well-groomed man in no distress. Mini mental status examination shows a score of 27 out of 30. Which of the following is the most likely diagnosis? 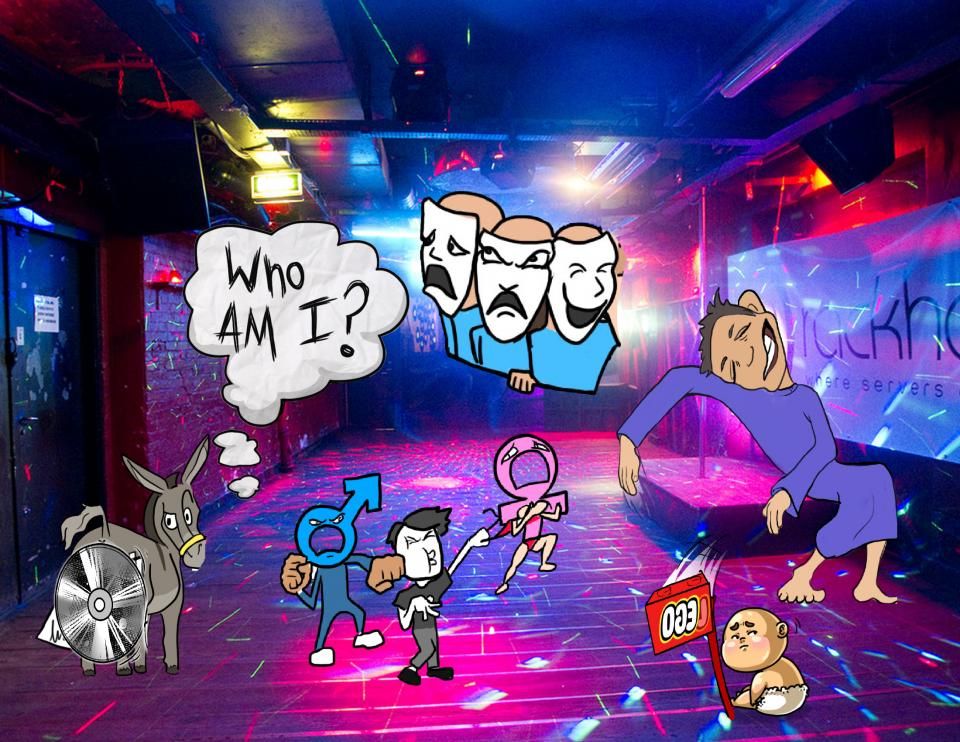 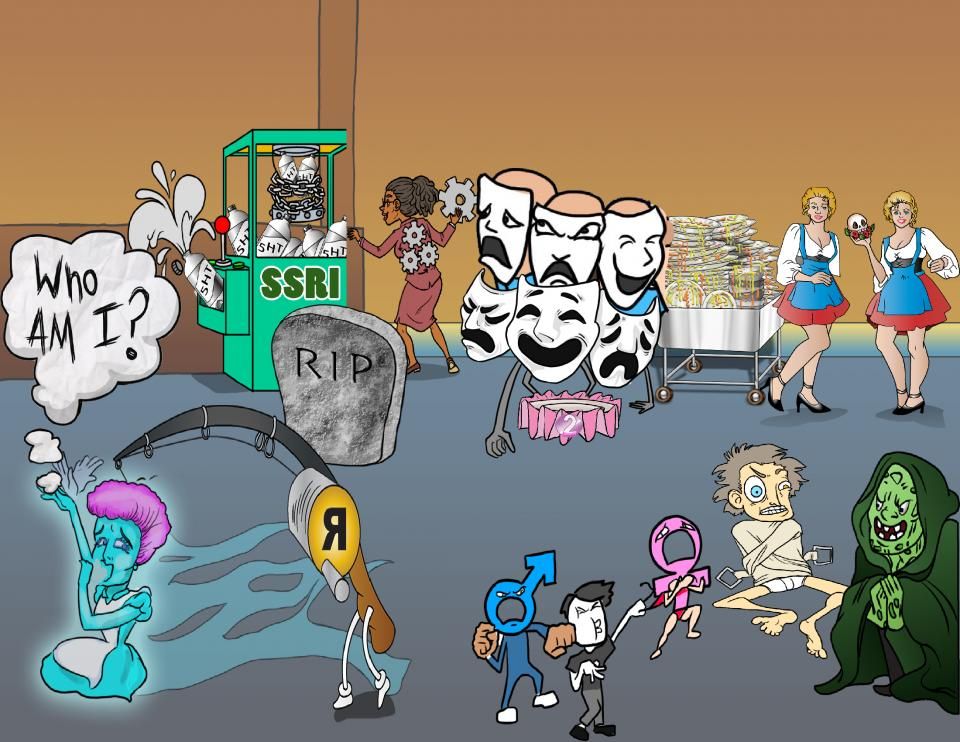 Dissociative disorders cause a disconnection or a lack of continuity between the individuals and their own thoughts, memories, actions, and identity.

For example, people might have out of body experiences or they might not remember important aspects of a traumatic event that they’ve been through - and that can cause distress and impairment.

Switching off from reality is a normal defense mechanism that helps the person cope during a traumatic time. In other words, it's a form of denial.

This behaviour becomes pathological when the traumatic event has ended but the person still hasn’t dealt with it properly.

People who dissociate may feel disconnected from themselves and the world around them, and these experiences can last for a relatively short time - hours or days, or for much longer - weeks or months.

When diagnosing a dissociative disorder, all other mental disorders should be ruled out.

Also, the symptoms should not be attributable to the physiological effects of a substance and should cause significant distress or impairment in all areas of functioning.

Environmental factors that contribute to dissociative disorders include a history of psychological trauma, especially traumatic experiences like physical, sexual or emotional abuse during childhood, or experiences such as war, kidnapping, or even serious medical procedures.

First, there’s dissociative identity disorder which is where individuals have two or more distinct personality states.

When a person is experiencing another identity they typically lose their normal sense of self and control, and can have differences in emotion, behavior, consciousness, memory, perception, cognition, sensations, and movement.

For example, individuals might suddenly start acting like a totally different person for a few moments, then immediately switch back to their old self.

Second, individuals typically have memory gaps when they try to recall everyday events, personal information, and specifically traumatic events. For example, someone might forget their address, what they did this morning, or that they were involved in a car accident.

And finally, the disturbance shouldn’t be a part of an accepted cultural or religious practice like the feeling of being possessed by a spirit which may be part of a religious ceremony.

Next is dissociative amnesia. Here, the first criteria is the inability to recall important autobiographical information, usually related to a trauma or stress, which can’t be explained by normal forgetting.

Dissociative amnesia most often consists of localized and selective amnesia for a specific event or a generalized amnesia for identity and life history. For example, someone might forget being sexually abused, or might even forget an entire part of their life - like their childhood years.

Third is depersonalization or derealization disorder.

First, individuals experience persistent or recurrent episodes of depersonalization, derealization, or both.

Depersonalization consists of experiences of unreality, detachment, or of moments when the individuals feel like they’re observing their own thoughts, feelings, sensations, body, or actions. For example, one might cut themself, but experience the event as a spectator and not as the person actually experiencing it.

Derealization consists of experiences of unreality or detachment when it comes to surroundings.

In this case, people or objects can feel unreal, dreamlike, foggy, or visually distorted.

Second, during the depersonalization or derealization experiences, reality testing, which is an individual’s ability to distinguish the real world from psychotic symptoms and derailments in thinking, should remain intact.

Other specified dissociative disorder applies to situations where symptoms don’t meet the full criteria for any of the conditions, and the exact reason they don’t is specified.

And lastly, in unspecified dissociative disorder, the reason the symptoms don’t meet the criteria is not specified.

So regarding treatment, the main options are psychotherapy, lifestyle changes, and medication.

Psychotherapy is a broad term that includes several forms of therapy like cognitive-behavioral therapy, which focuses on changing harmful thinking patterns, feelings, and behaviors.