68-year-old man is brought to the physician by his partner because of increasing forgetfulness over the last 5 weeks. The patient is unable to finish his daily crossword puzzles and often has to call his partner when he is at the grocery store to help remember the list. He has had an 8-lb weight gain over this same time period. The patient has chronic hypertension, which is well-controlled with lisinopril, and he has also recently started taking laxatives several times a week to relieve constipation. Temperature is 36.5°C (97.7°F), pulse is 57/min, blood pressure is 128/86 mm Hg, and BMI is 27 kg/m2. The patient is alert and oriented to time, place, and person. Physical examination shows dry skin and a slightly distended abdomen. There is no mucosal pallor and capillary refill is less than 2 seconds. Deep tendon reflexes are delayed in the upper and lower extremities. Further testing confirms the diagnosis. Which of the following is the most appropriate pharmacotherapy for this patient? 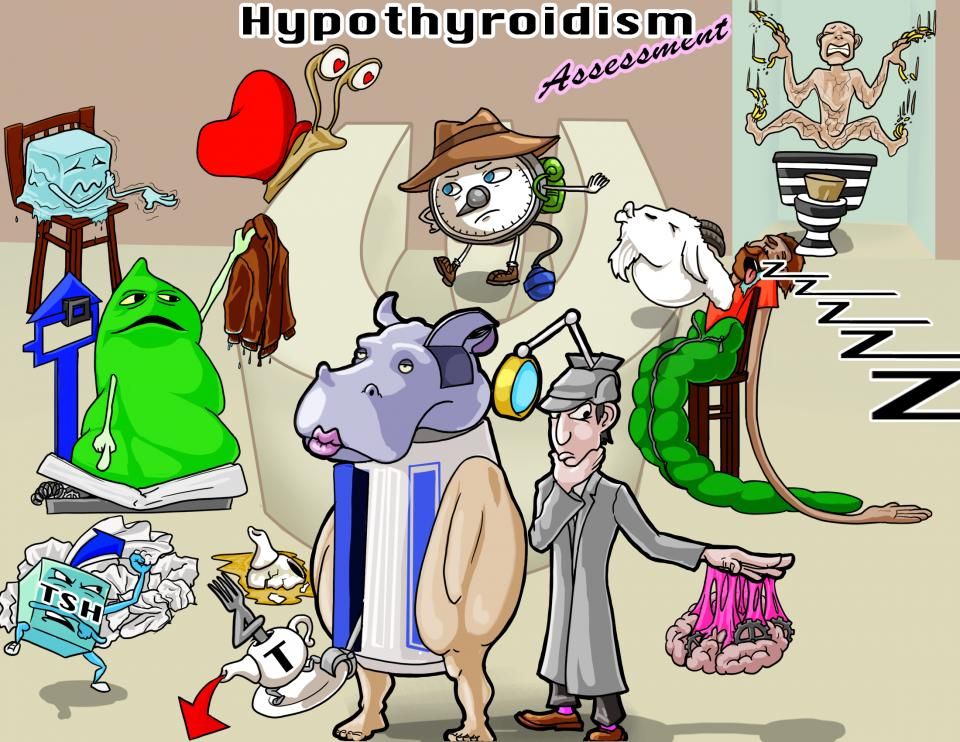 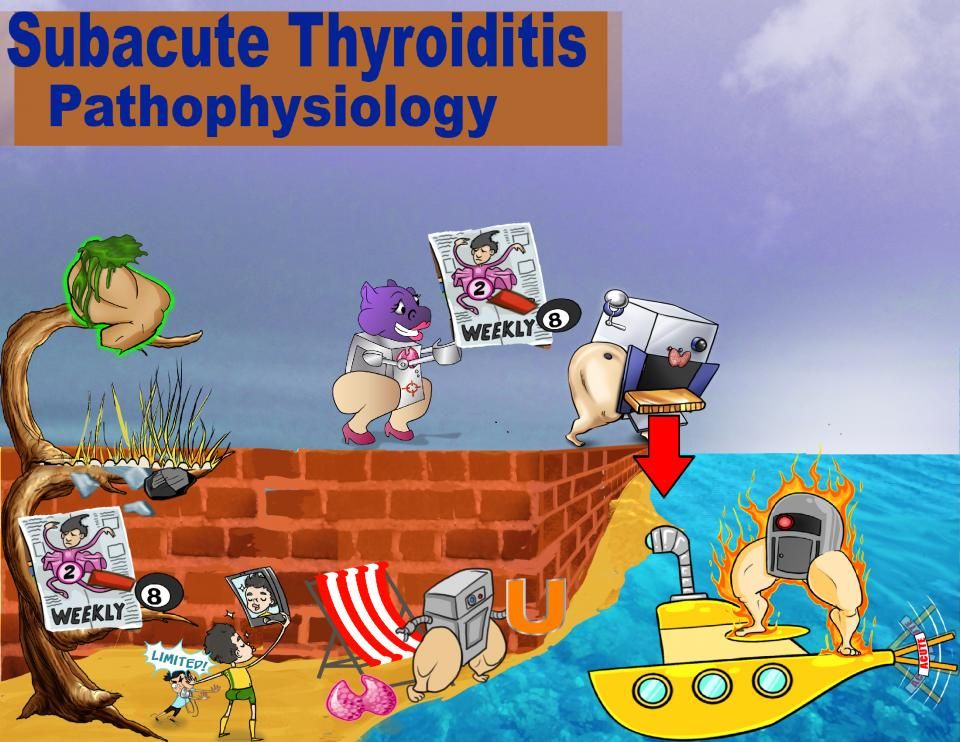