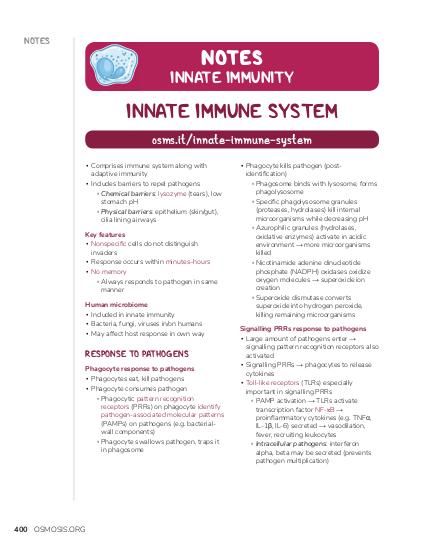 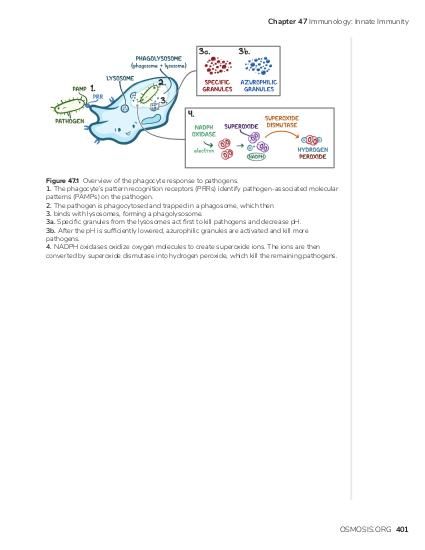 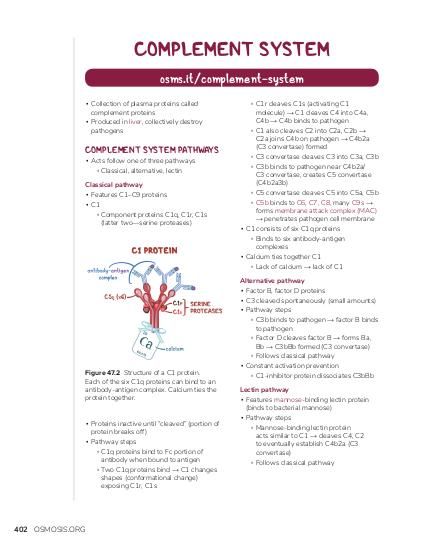 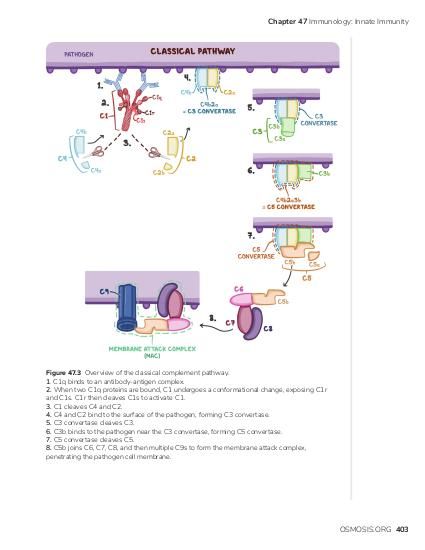 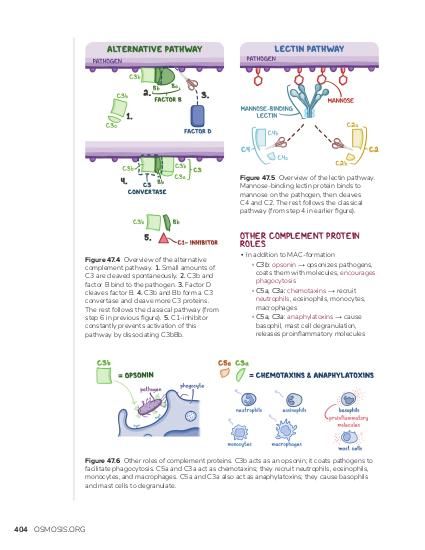 The (physical/chemical) barriers of the innate immune system include antimicrobial substances and acid pH. 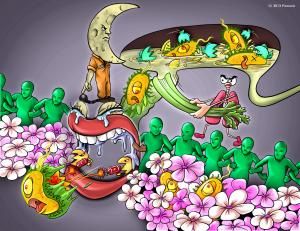 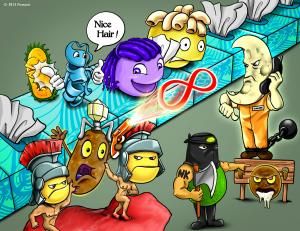