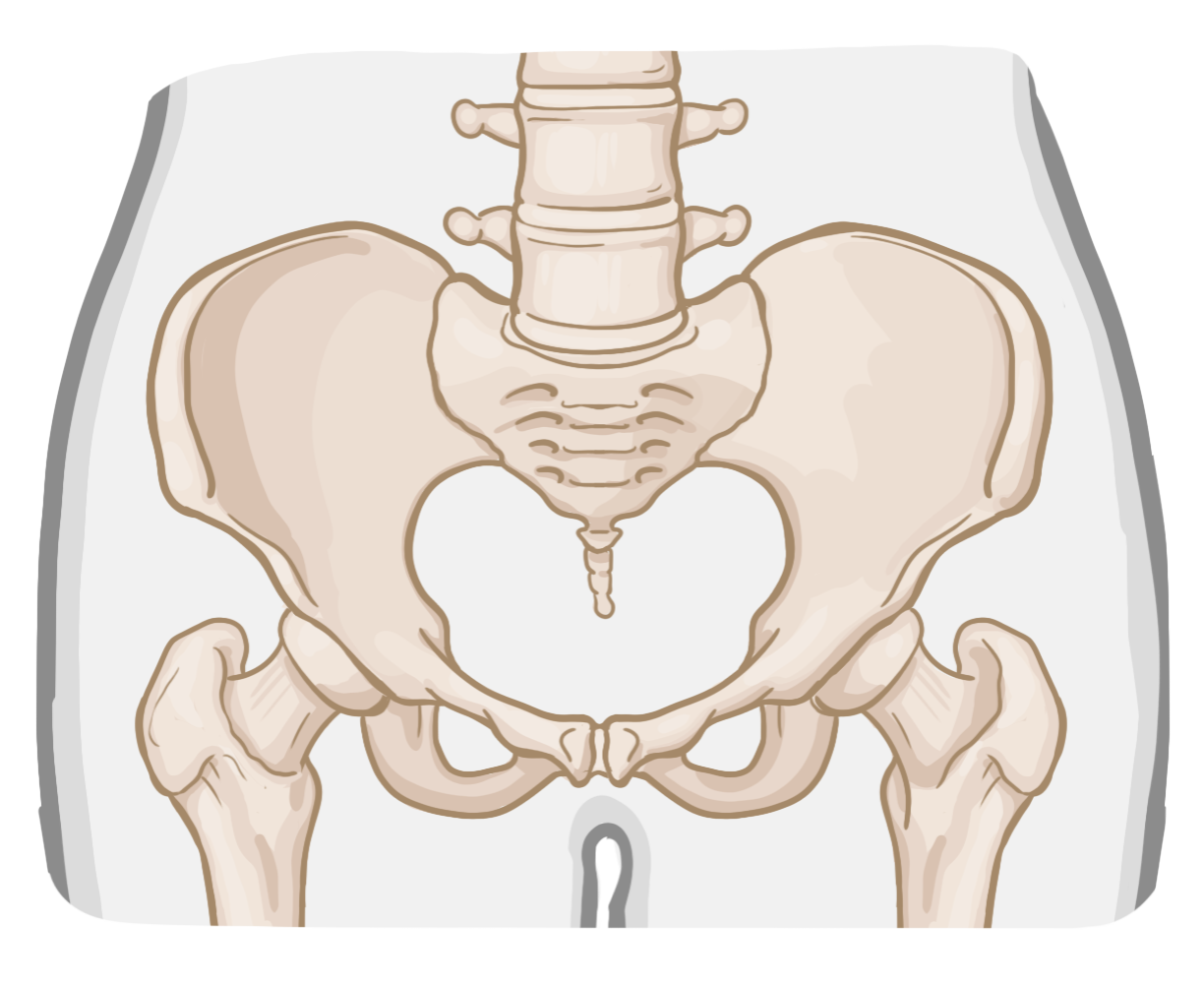 Balanced ligamentous tension of the pelvis is less commonly taught at osteopathic schools and / or rarely tested on the COMLEX® exams. Pelvic diaphragm release is much more frequently taught and tested.

Note: this can also be performed similarly in the supine position.
Feedback