A 3-year-old boy is brought to the office because of fever, and hoarseness for 2 days. His family says that he developed a sharp “barking” cough last night. Physical examination shows mild erythema of the oral mucosa, moderate chest wall retraction, and inspiratory stridor at rest. There are no other abnormalities present. Which of the following is the most appropriate next step in management? 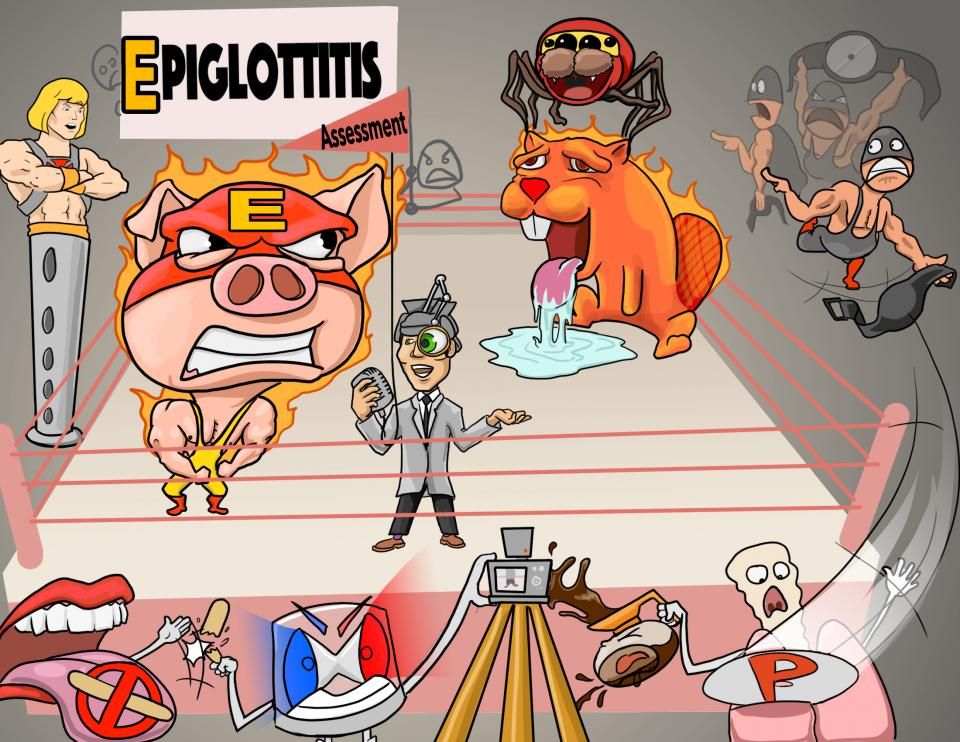 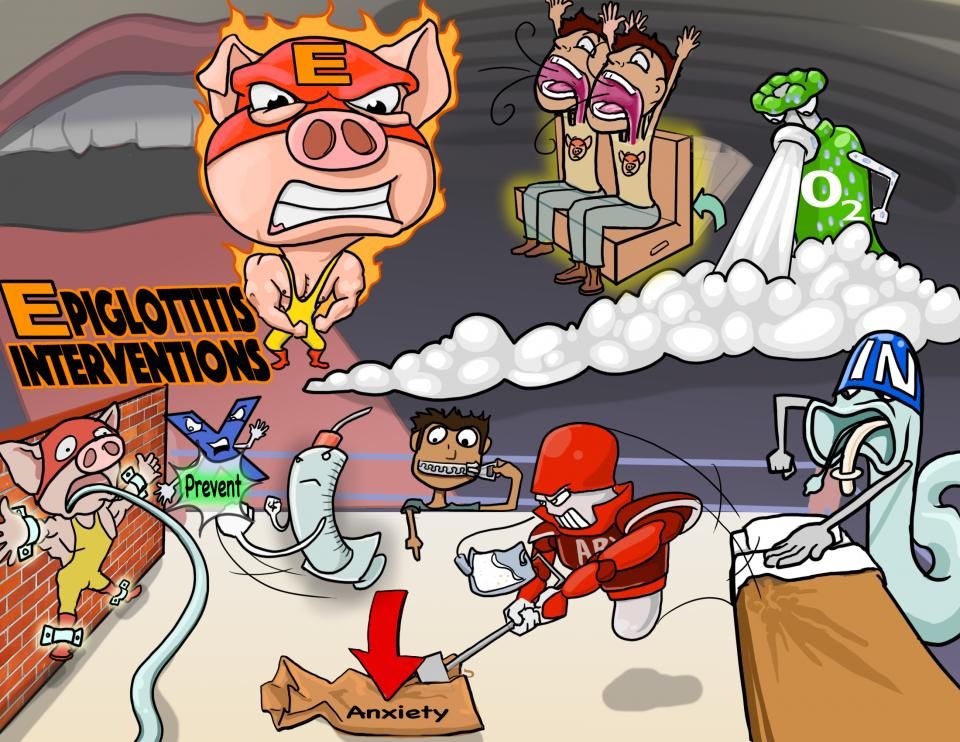 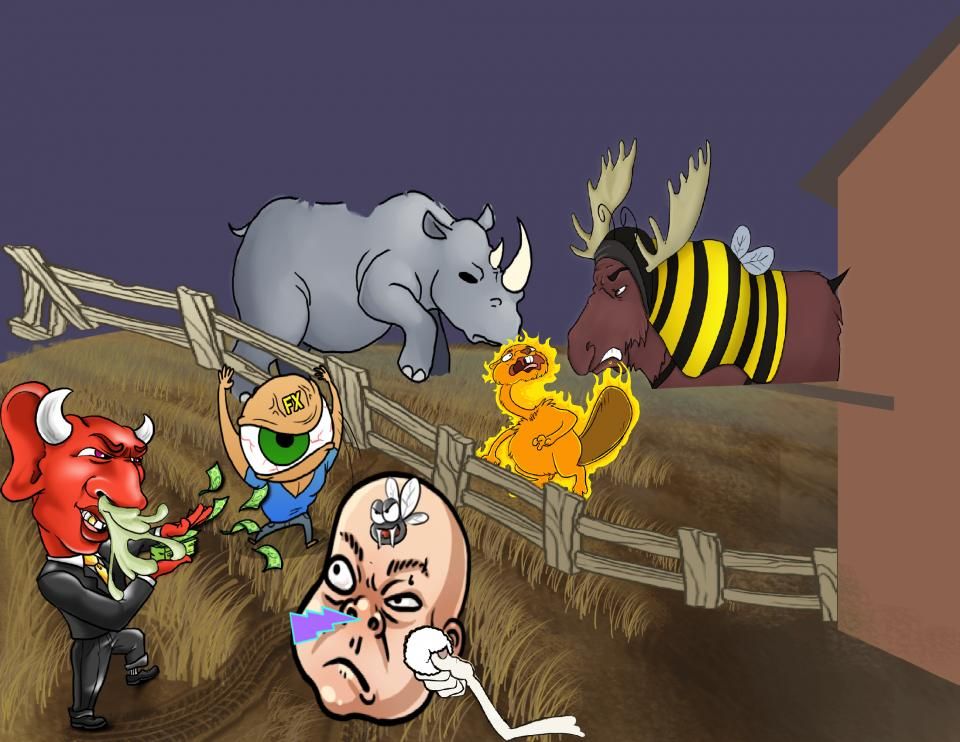 Symptoms vary depending on each condition but may include difficulty breathing, noisy breathing, recurrent throat infections, and difficulty swallowing. Treatment options depend on each specific condition. It may require antibiotics, steroids, and in some cases, surgery. Early detection and intervention can help to prevent complications and improve outcomes.