What Is It, Significance, Regions, Planes, and More

What is anatomical position?

If the body is lying flat instead of standing upright, with the same positioning of the limbs, it is known as the supine position. 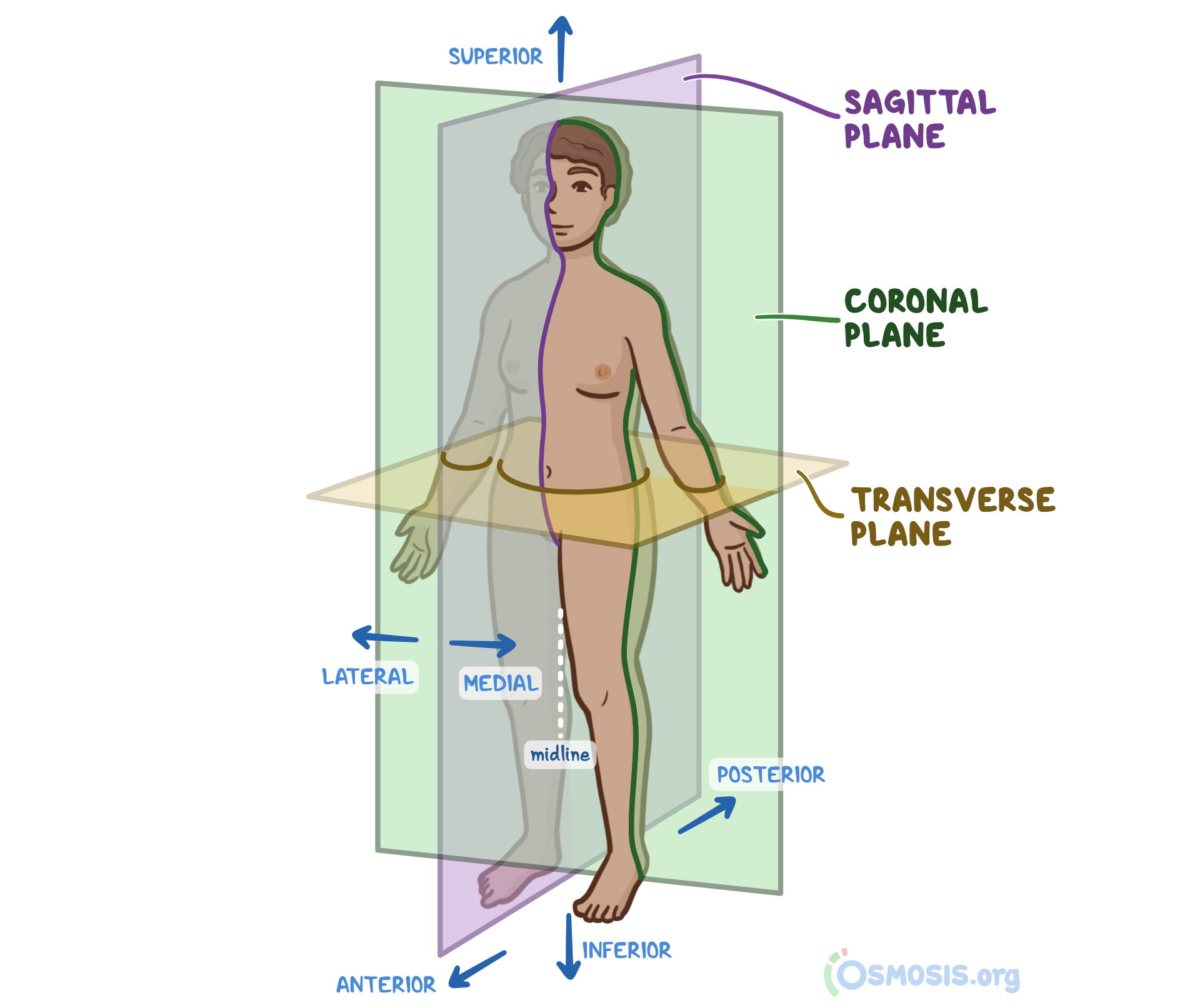 Why is anatomical position important?

Standard anatomical position provides a clear and consistent way of describing human anatomy and physiology. When assessing an individual’s anatomy, many anatomical terms are used to describe the relative positioning of various appendages in relation to the standardized position. Such terms include posterior or dorsal, which means towards the back of the body, or proximal and distal, which describe how close or far away something is, respectively. The standard anatomical position creates clear points of reference which help to avoid confusion when using anatomical terms.

What are the five regions of the body?

What are the three planes of the body?

The three planes of the body are the sagittal plane, the coronal plane, and the transverse plane. These planes are imaginary reference points that divide the body into various sections in order to help describe relative anatomy.

The sagittal plane is a vertical plane that travels down the middle of the human body and divides the body into right and left portions. The coronal plane runs vertically through the side of the body, dividing it into the front of the body (anterior) and the back of the body (posterior). The transverse (or axial) plane runs horizontally, separating the top half of the body from the bottom half.

What are the most important facts to know about anatomical position?

Anatomical position, or standard anatomical position, refers to the positioning of the body when it is standing upright and facing forward with each arm hanging on either side of the body, and the palms facing forward. The legs are parallel, with feet flat on the floor and facing forward. The anatomical position is a standard point of reference commonly used in human anatomy and physiology when describing certain anatomical terms and positions. The five regions of the body are the head, neck, torso, upper extremities, and lower extremities. The body is also divided by three imaginary planes known as the sagittal plane, coronal plane, and transverse plane. The sagittal plane runs vertically and divides the body into right and left portions. The coronal plane runs vertically, separating the body into a front and a back half. Finally, the transverse plane runs horizontally and separates the body into a top and a bottom half. 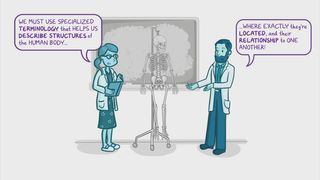 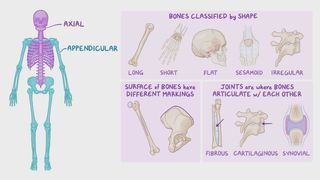