What is associative looseness?

Associative looseness, also known as looseness of association or derailment, refers to a thought-process disorder characterized by disorganized speech due to a lack of connection between ideas. With associative looseness, ideas can be vaguely related to one another or completely unrelated, resulting in speech that is confusing and difficult to understand. Most often, associative looseness presents with a slow, steady loss of coherence, as the speaker’s thoughts become more disconnected with each sentence. 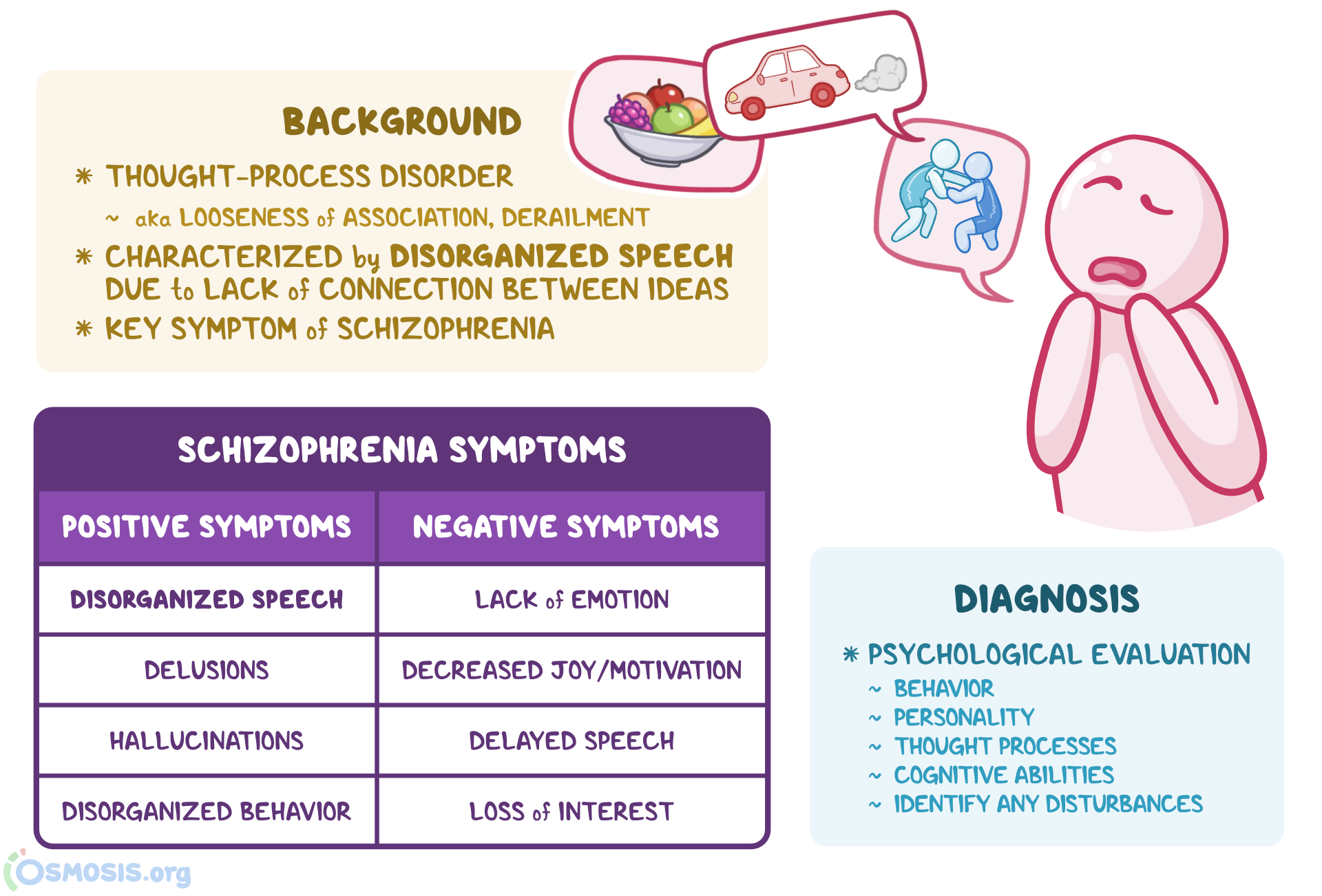 What are loose associations?

“Loose associations” is a psychological term to describe a lack of connection between ideas. This can manifest in speech as an individual moving quickly from one idea to an unrelated one in the same sentence, expressing a random jumble of words and phrases. An example of loose association would be: “I like to dance; my feet are wet.”

The exact cause of associative looseness is unknown; however, it is a key symptom of psychotic disorders, including schizophrenia, a mental disorder that affects the way one thinks, acts, and perceives reality. Unfortunately, the cause of schizophrenia and most other psychotic disorders is not fully understood either; research shows schizophrenia most likely involves a complex interplay of both genetic and environmental factors. Disorganized speech is listed in the American Psychiatric Association’s Diagnostic and Statistical Manual of Mental Disorders, 5th edition, or DSM-5, as one of the positive symptoms of schizophrenia, along with delusions, hallucinations, and disorganized behavior, none of which occur physiologically. In contrast, negative symptoms of schizophrenia are those that imply a decline in one’s psychological functions, such as a lack of emotion, decreased joy or motivation, delayed speech, and loss of interest in things once enjoyed.

How is associative looseness diagnosed and treated?

Diagnosis of associative looseness is based on a psychological evaluation, which is a structured interview with a mental health professional that provides information to assess the individual's behavior, personality, thought processes, and cognitive abilities and identify any disturbances.

Since associative looseness usually presents in the course of a psychotic disorder, such as schizophrenia, treating the underlying disorder may help improve the associative looseness. Treatment of schizophrenia varies from person to person, but it generally includes a combination of antipsychotic medications (e.g., olanzapine, clozapine, risperidone, quetiapine) and long-term psychotherapy, or talk therapy.

What are the most important facts to know about associative looseness?

Associative looseness, also known as derailment, refers to a thought-process disorder characterized by a lack of connection between ideas. Associative looseness often results in vague and confusing speech, in which the individual will frequently jump from one idea to an unrelated one. Associative looseness is categorized as one of the positive symptoms of schizophrenia, along with delusions, hallucinations, and disorganized behavior.

Quiz yourself on Associative Looseness 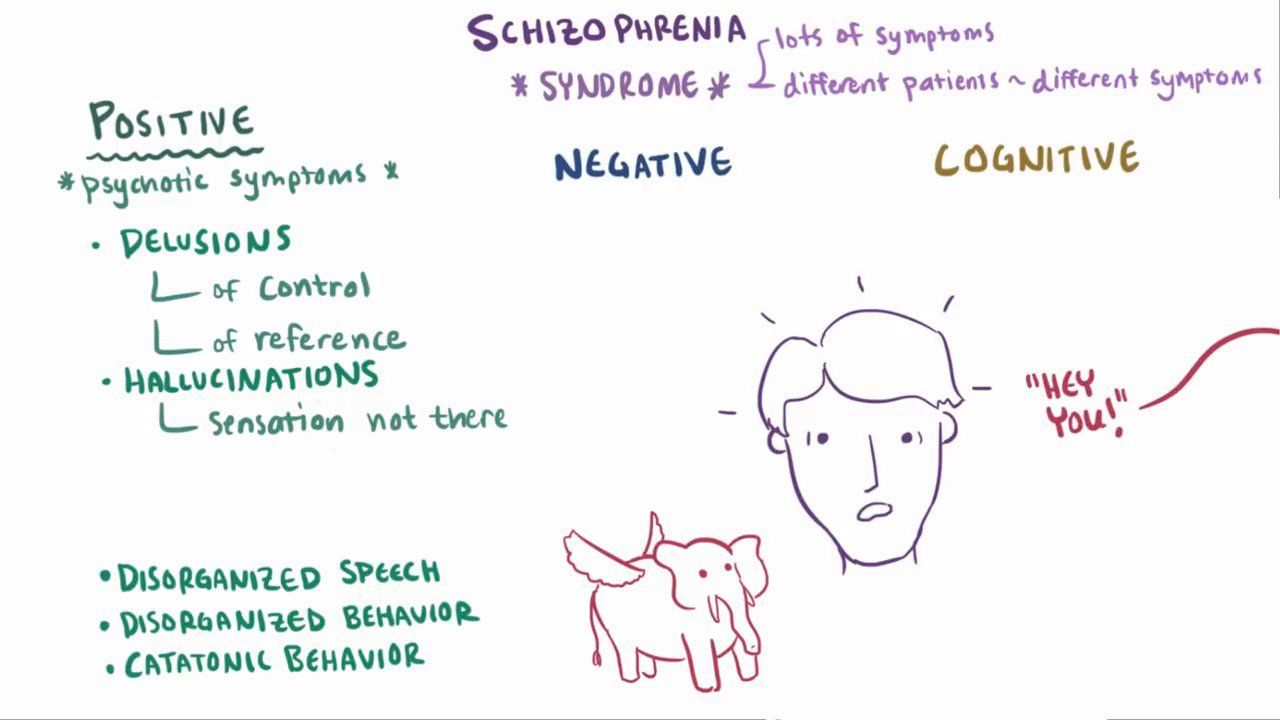 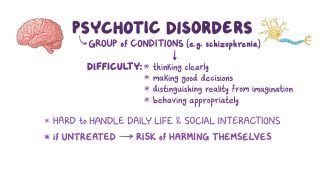 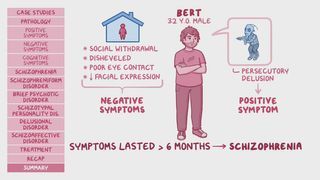 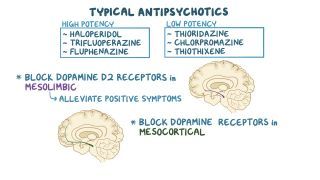 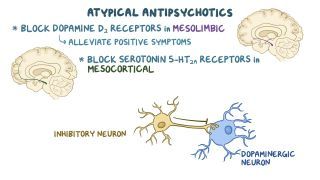