A 30-year-old woman in dirty clothing is brought by police to a psychiatric community crisis response center after being found shouting in the middle of a busy street about the end of the world. Bystanders noted that she was yelling and having a conversation with herself. On her arrival at the crisis center, her behavior quickly escalated. She became belligerent, shouting obscenities and trying to have a physical altercation with everyone around her. To calm her down and in an attempt to speak with her in a less agitated fashion, the psychiatric intern on call ordered an intramuscular medication to be administered. Which of the following medications is most likely being used? 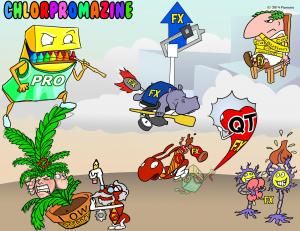 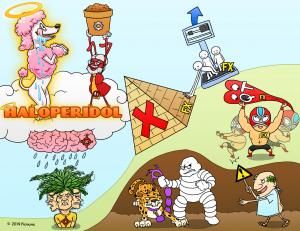 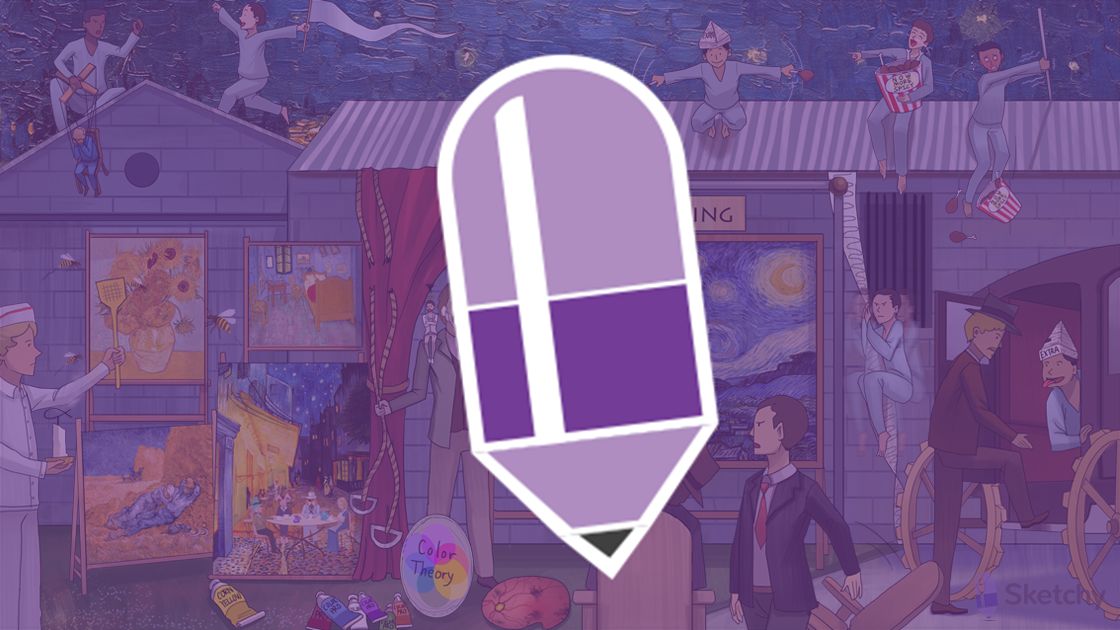 Alright, within the brain, dopamine is found in 4 main dopamine pathways: the mesolimbic pathway, which controls motivation and desire; the mesocortical pathway, which helps regulate emotions; the nigrostriatal pathway, which contains motor neurons that bypass the medullary pyramids, to control involuntary movements and coordination; and lastly, the tuberoinfundibular pathway, which releases dopamine to limit the secretion of prolactin.

Other regions of the central nervous system that are rich in dopamine receptors include the chemoreceptor trigger zone, which initiates the vomiting reflex, and the medullary periventricular pathway, which regulates eating behavior.

There’s usually high levels of dopamine in the mesolimbic pathway which causes positive symptoms of schizophrenia, such as delusions, hallucinations, and disorganized thought.

On the other hand, low levels of dopamine in the mesocortical pathway cause negative symptoms of schizophrenia, such as lack of motivation, social withdrawal, and “flat affect,” which basically means a lack of emotions.

When it comes to treating schizophrenia, some typical antipsychotics like haloperidol, trifluoperazine, and fluphenazine have a higher potency, which means you need less of it to achieve a therapeutic effect.

The lower potency antipsychotics include thioridazine, chlorpromazine, and tiotixene (or thiothixene).

However, they also block dopamine receptors in the mesocortical pathway, which might actually worsen the negative symptoms.

Aside from their use in psychiatric disorders, blocking dopamine receptors in the chemoreceptor trigger zone can also decrease nausea and vomiting, while blocking histamine H1 receptors can have an antipruritic and sedative effect.

Alright, moving on to side effects. In the tuberoinfundibular pathway, they stimulate the release of prolactin, causing oligomenorrhea, galactorrhea, and gynecomastia; and lastly, in the nigrostriatal pathway, which contains motor neurons that bypass the pyramids of the medulla, they cause extrapyramidal symptoms, which usually involve abnormal movements.

Let’s start with dystonia, which may occur within a few hours to days of treatment, and includes muscle spasms of the tongue, face, neck, and back.

It also causes oculogyric crisis, which is a spasm of the extraocular muscles, causing an upward and outward position of the eyes.

After a few days to a month, there could be Akathisia or pseudoparkinsonism. Akathisia is characterized by restlessness and an urge to move the limbs.

Pseudoparkinsonism is characterized by muscle rigidity, usually in the facial muscles, giving the face a wooden, mask-like appearance. Other symptoms include bradykinesia, (or slow movements), and tremors.

However, extrapyramidal symptoms usually disappear once the medication is stopped.

Now, moving on to tardive dyskinesia, which can present after several months or even years; is characterized by constant involuntary, rhythmic movements.

This typically happen with the perioral muscles causing the person to repeatedly smack, or purse their lips.

Now, the most dangerous and severe extrapyramidal side effect is neuroleptic malignant syndrome or NMS, which typically starts days to weeks after starting the medications.

These symptoms are almost identical to serotonin syndrome, caused by antidepressants like selective serotonin reuptake inhibitors.

If this condition progresses, it will cause rhabdomyolysis, where the muscles break down.

Treatment of neuroleptic malignant syndrome consists of administration of dantrolene, which is a muscle relaxant.

The low potency antipsychotics have a stronger sedating effect, but a low incidence of extrapyramidal symptoms.

Other side effects include prolongation of the QT interval, and metabolic side effects, such as weight gain, dyslipidemia, and hyperglycemia.