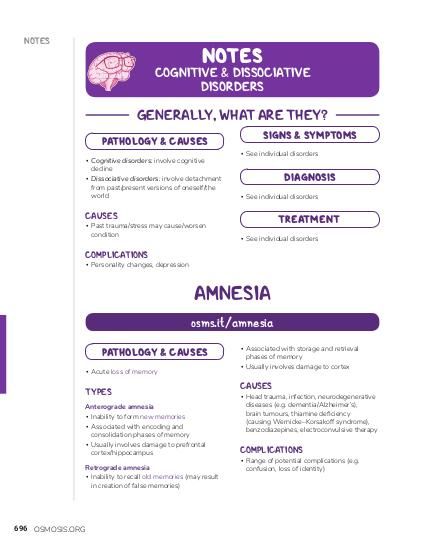 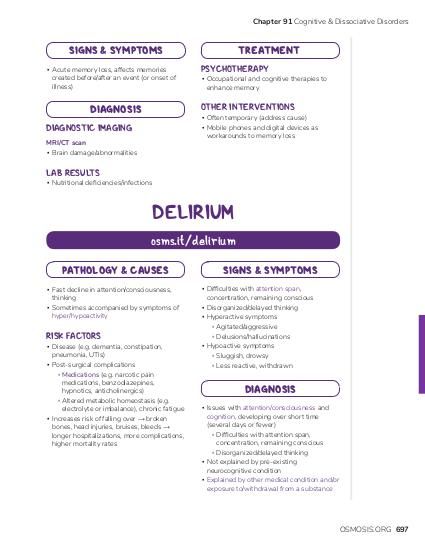 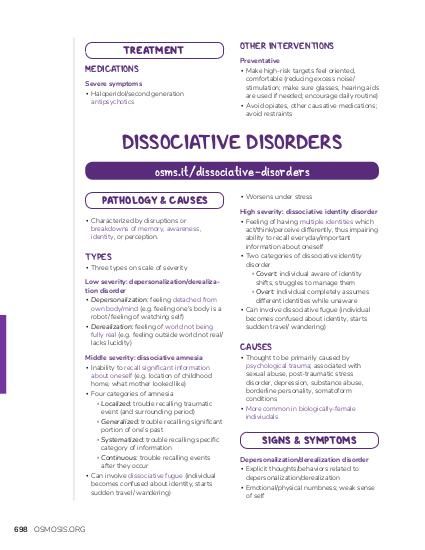 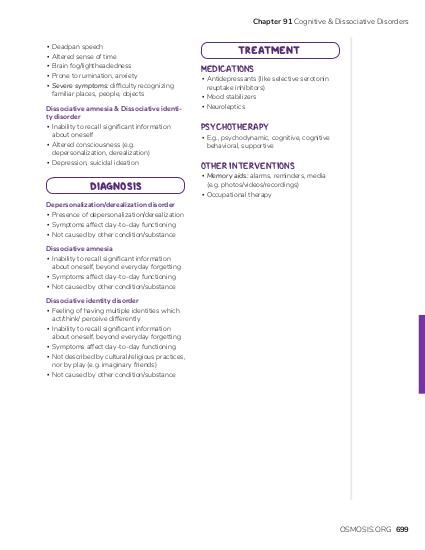 Delirium is a (slow/rapid) decrease in attention span and arousal, commonly caused by drugs or disease.

A 70-year-old woman comes to the hospital because of pneumonia. The patient had normal mental status upon admission, and throughout the course of the day. In the evening, the patient appears to be agitated with an altered mental status. The patient is combative with nursing staff, and makes violent gestures while trying to be examined. She is making comments about a small animal being in her room. There is no history of drug or alcohol abuse. A blood glucose is obtained, and is 98 mg/dL. Which of the following is the next best step in management in this patient? 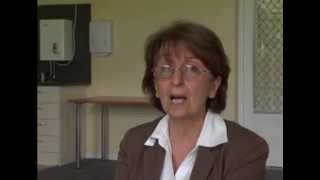 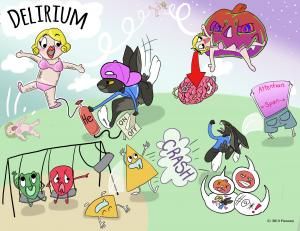