What is the midaxillary line?

The midaxillary line is an imaginary landmark line that runs through an individual’s torso, separating the body into its anterior, or front, and posterior, or back, halves. 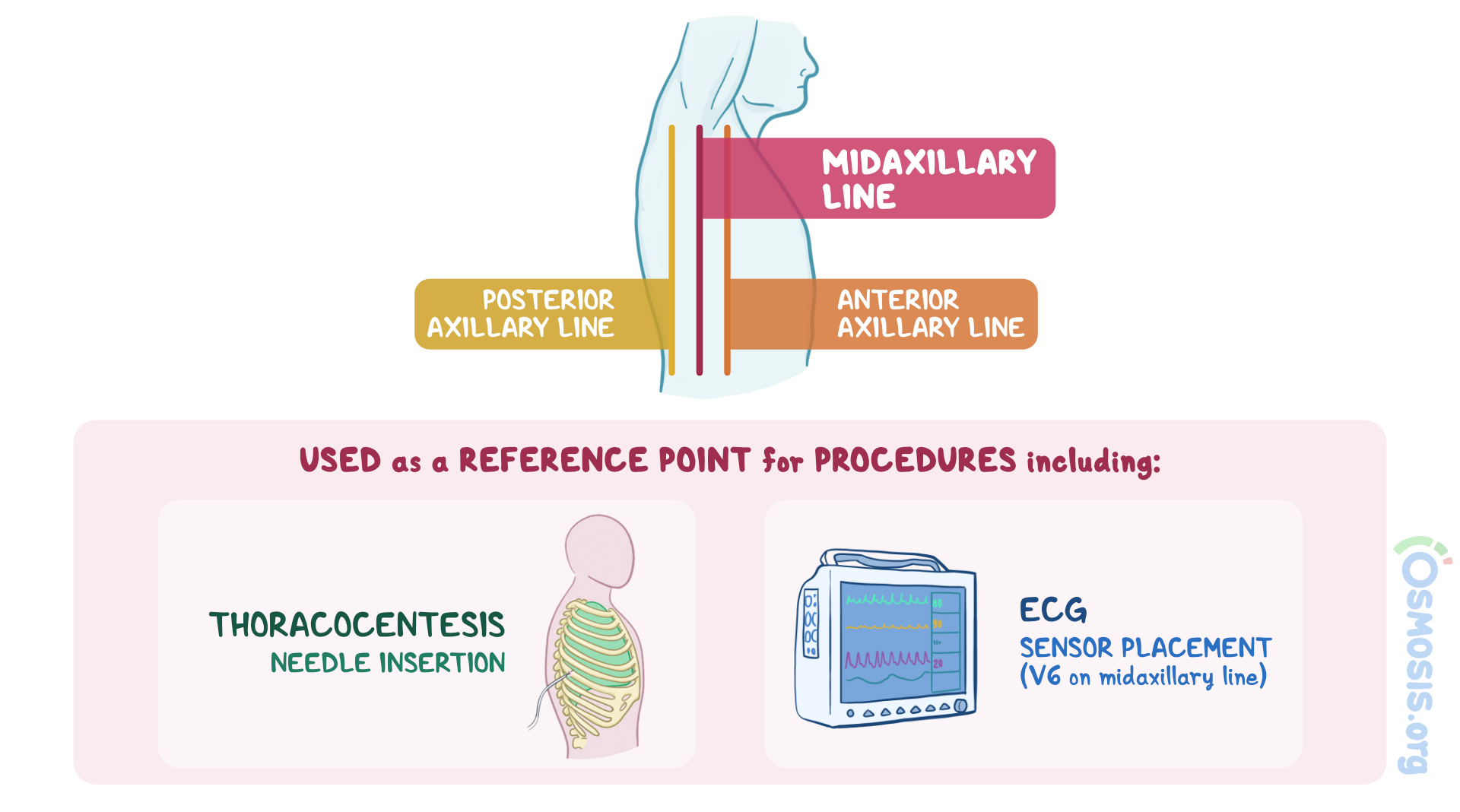 Where is the midaxillary line located?

What is the function of the midaxillary line?

The midaxillary line functions as a reference point on the body for a number of procedures, including a thoracentesis and an electrocardiogram (ECG).

A thoracentesis is a procedure in which a needle is placed between the pleural space of lungs and the chest wall in order to diagnose certain conditions or remove excess fluid, known as pleural effusion. Oftentimes physicians use the midaxillary line as a reference point for where the needle should be inserted into the chest. Although the midaxillary line is often advised, the recommended location of needle insertion can vary.

An ECG is used to record the electrical signals of an individual’s heart through the placement of up to 12 sensors on the chest and extremities (arms and legs). The midaxillary line serves as a reference point for the placement of the V6 sensor, on the left side of the chest region.

What are the most important facts to know about the midaxillary line?

The midaxillary line is an imaginary line that physicians use as a reference point during a variety of procedures, such as a thoracentesis or an ECG. It passes from the armpit, downwards, dividing the body into its anterior and posterior halves

Quiz yourself on The Midaxillary Line 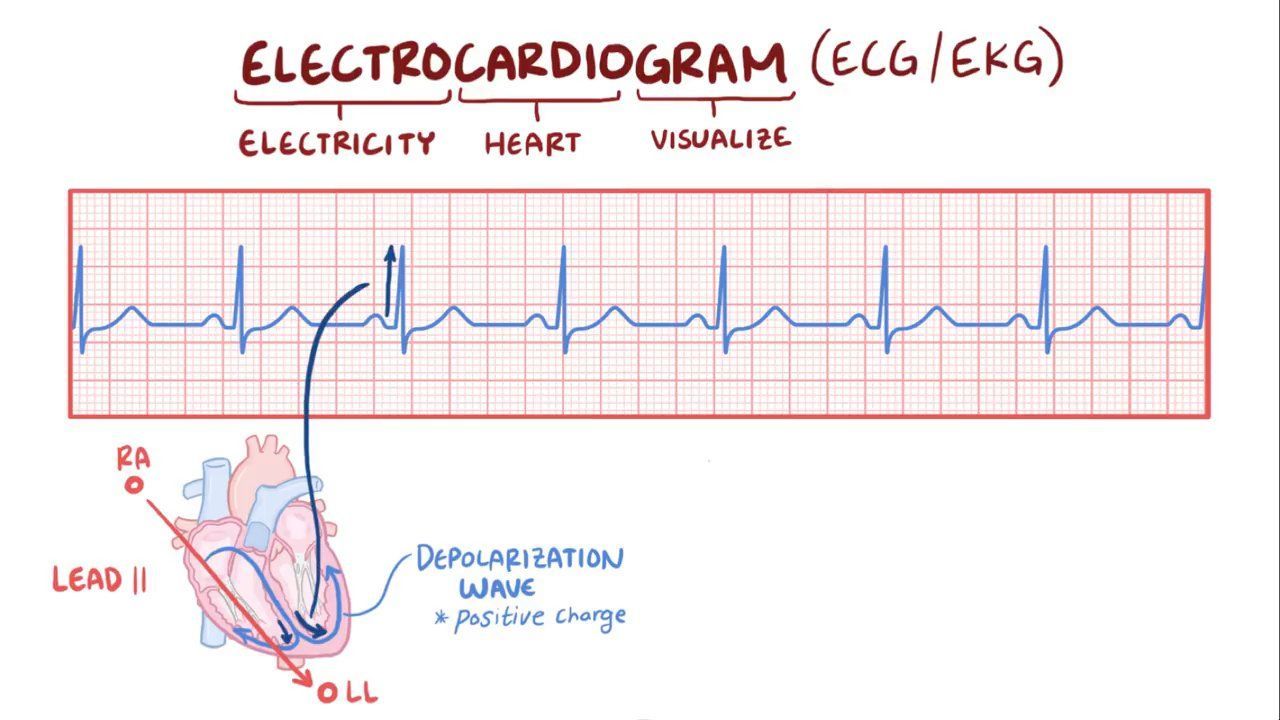 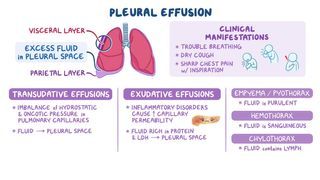 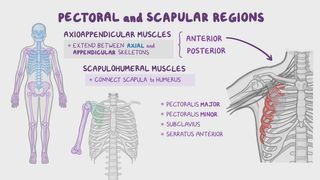 Anatomy of the pectoral and scapular regions