What Are They, and More

What are peaks and troughs? 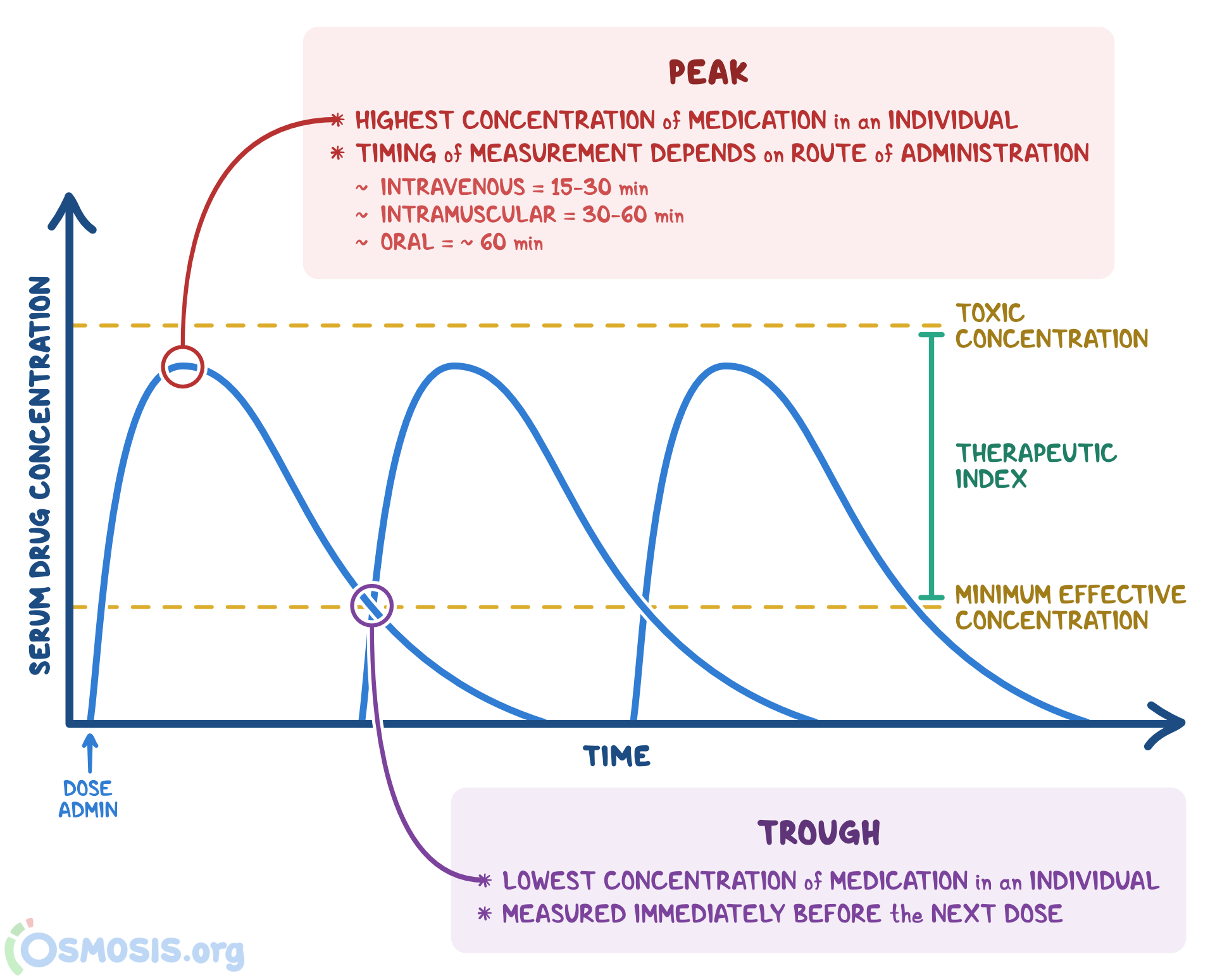 What do peak and trough levels indicate?

Peak and trough levels indicate drug levels in an individual’s body. A peak is the highest level of a medication in the blood, while a trough level indicates the lowest concentration. Troughs of medication concentration occur after the drug has been broken down and metabolized by the body.

When do you take peak and trough levels?

The time to take peak levels depends on the route of administration. The peak level is taken about 15 to 30 minutes after intravenous injections or infusions, 30 minutes to 1 hour after intramuscular injections, and about 1 hour after a drug is taken orally. Peak levels are delayed in order to allow the medication to distribute throughout the body. In contrast, the trough level is measured immediately before the next administration of the medication. For therapeutic drug monitoring, peak and trough levels are often taken after the second or third dose.

What are the most important facts to know about peaks and troughs?

Peaks and troughs are the highest and lowest concentrations, respectively, of a medication in an individual’s body. They are used to determine dosing intervals, especially during therapeutic drug monitoring. The time the peak level is taken depends on the medication’s route of administration, while the trough level is taken just before the next dose is given. 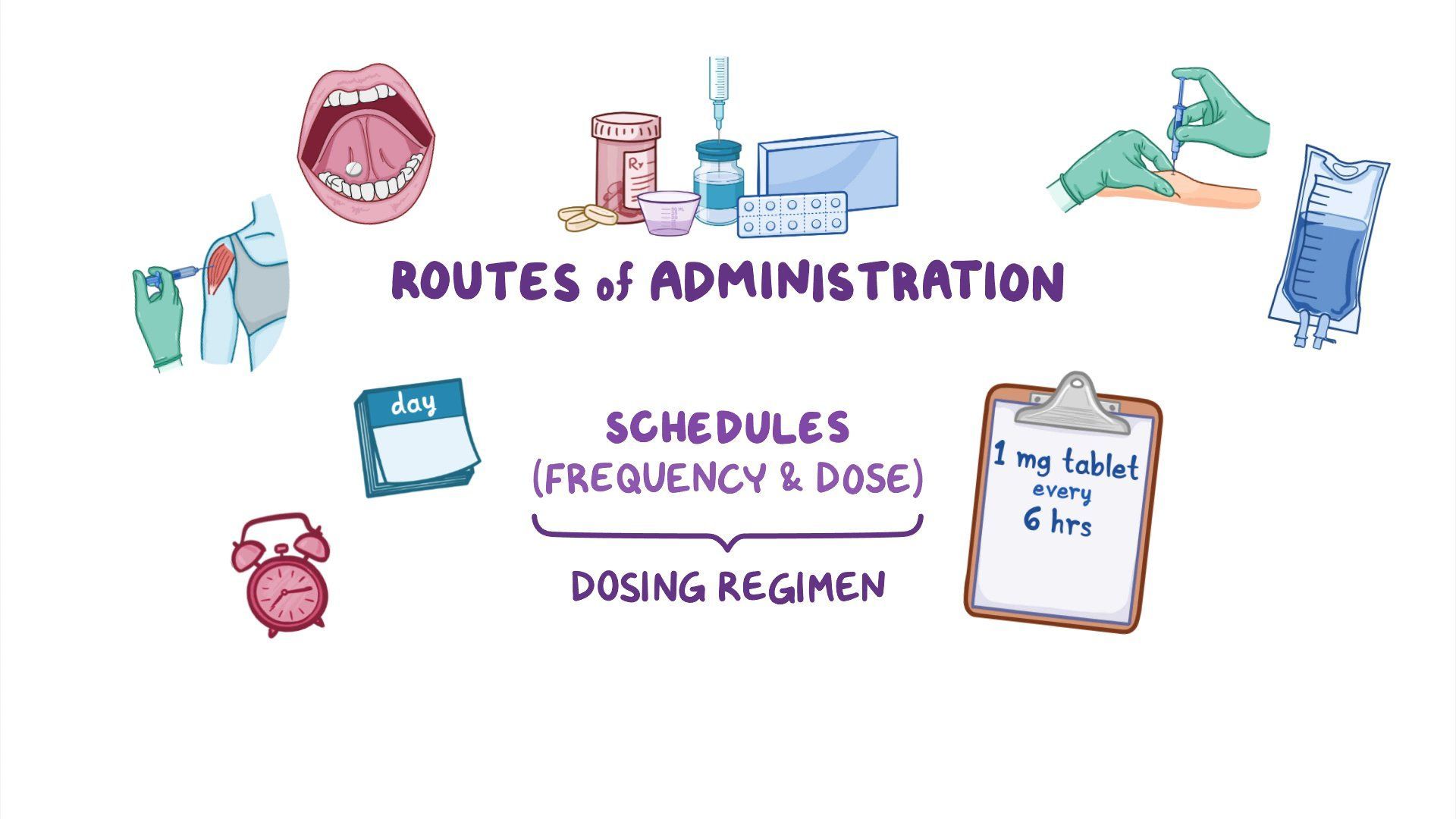 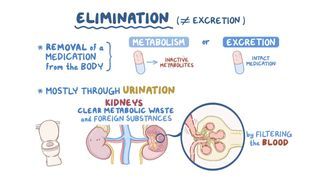 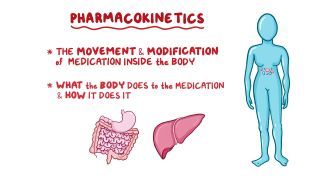 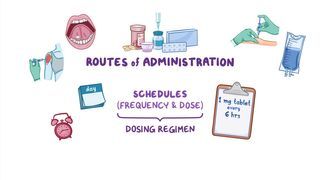