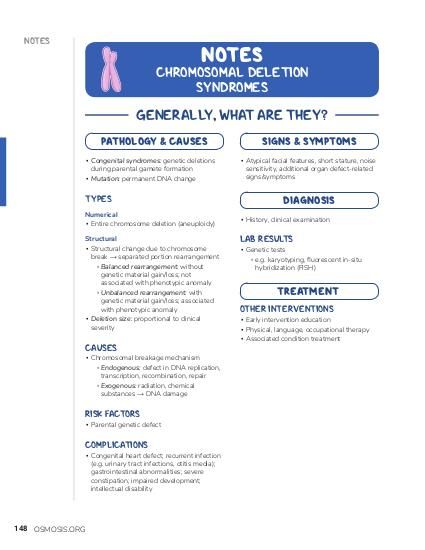 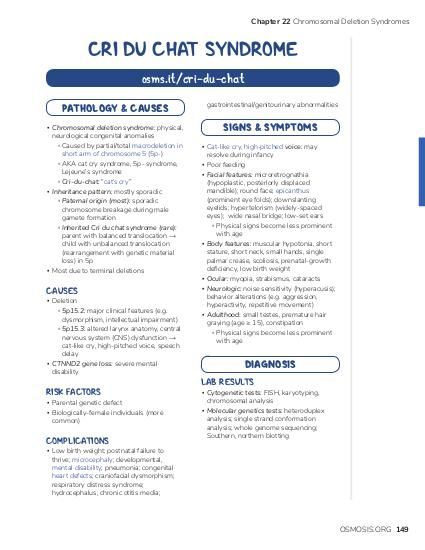 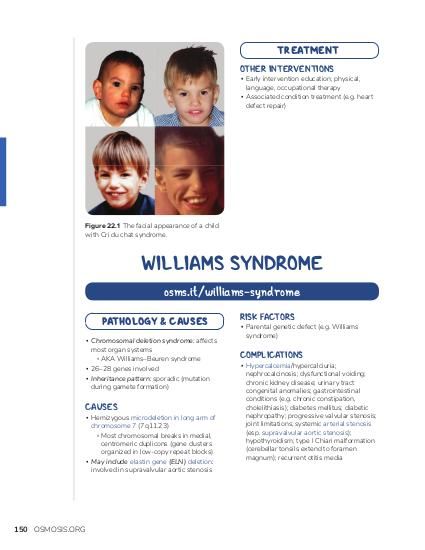 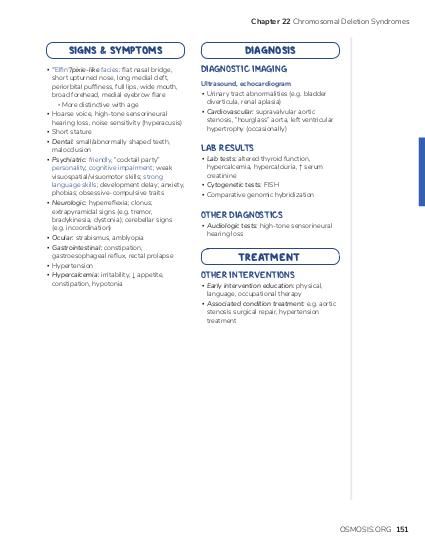 In addition to namesake mewing and cardiac abnormalities, cri-du-chat syndrome may present with hypertelorism, which is an .

A 1-year-old infant girl is brought to the pediatrician for a first well visit. The infant was born abroad, and the family relocated to the United States a month ago. The patient's mother did not have access to prenatal care during pregnancy, and the infant was born at full term. The mother says that she has noticed that the infant continues to have difficulties feeding, as well as recurrent ear infections over the past 11 months. The infant exhibits a high-pitched cry, and the mother says the infant has been crying like this since birth. In addition, the patient appears to have significant motor delays, and abnormal facial features including hypertelorism, epicanthal folds, down-slanting palpebral fissures, and a low-set ears. Which of the following syndromes most likely accounts for the infant's presentation? 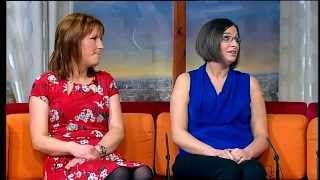 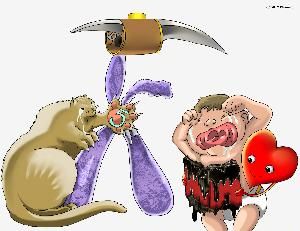 Cri du chat syndrome is a rare genetic disorder caused by a genetic mutation where a portion of chromosome 5 is deleted, or missing.

The name is a french term that refers to the characteristic high-pitched cry of the affected babies, which sounds like the cry of a cat or “le cri du chat” .

Alright, our DNA is packaged up into 46 chromosomes, which contains the genes that are pretty much instructions for making proteins.

These proteins control everything from growth and development to the day-to-day functioning of the cells.

Each of the 46 chromosomes is actually made up of a pair of chromosomes and you get one from each parent, so 23 pairs.

Now, these chromosomes are shaped like an “X” with two short arms and two long arms hooked together in the middle by a centromere.

These two short arms are also referred to as p arms from the French term “petit” that means small.

Okay, so 80-85% of the cases of cri du chat syndrome are the result of de novo deletion, which means they occur on their own without being inherited.

However, in 10% of the cases, the deletion is inherited from a parent who has a balanced translocation.

Translocation means that a part from one chromosome switches places with a part from another chromosome and it’s balanced when there is no genetic material gained or lost, so the person doesn’t experience any adverse effect.

As an example, let’s say this woman has 23 pairs of normal chromosomes.

But he remains normal because no genetic material is gained or lost.

But if these two have a baby, the baby will randomly inherit 2 copies of each chromosome, one from mom and one from dad.

Alright now symptoms of cri du chat syndrome vary and depend upon the amount of missing genetic material.

The most specific feature is obviously the cat-like cry and it’s due to structural abnormalities of the larynx.