A 65 year old male is undergoing a video-assisted thoracoscopic wedge resection of the left lung. His medical history is significant for COPD and a 60 pack-year smoking history. In the post-anesthesia care unit the patient is stable, but has a pulse oximetry reading of 85%. When supplemental oxygen is given, the patient becomes apneic. Which of the following medication would be helpful in effectively oxygenating this patient? 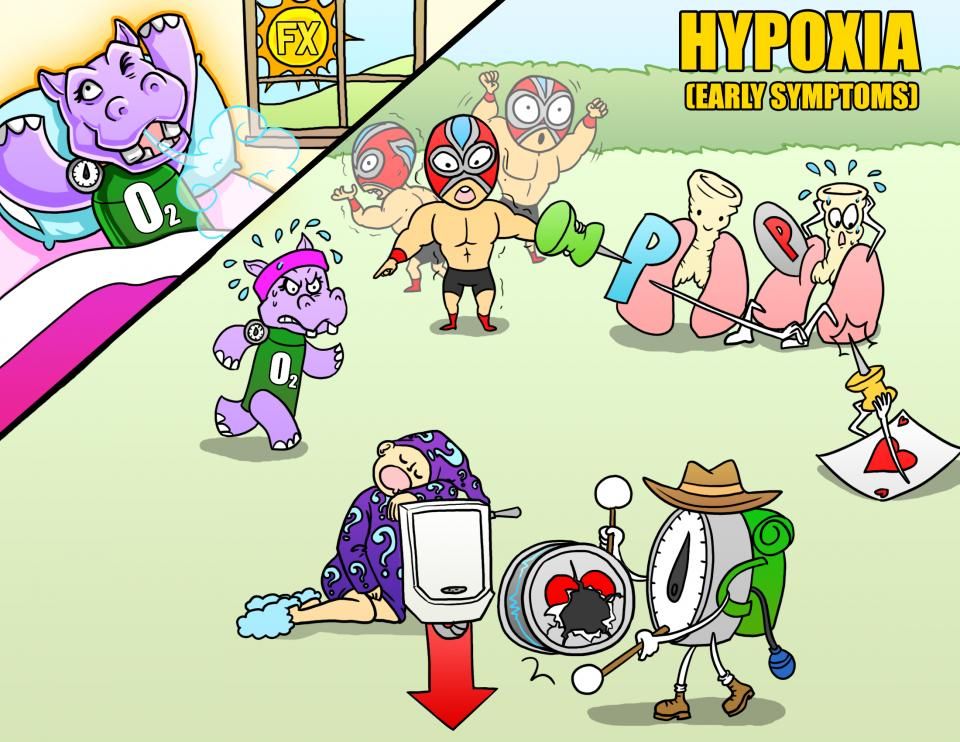 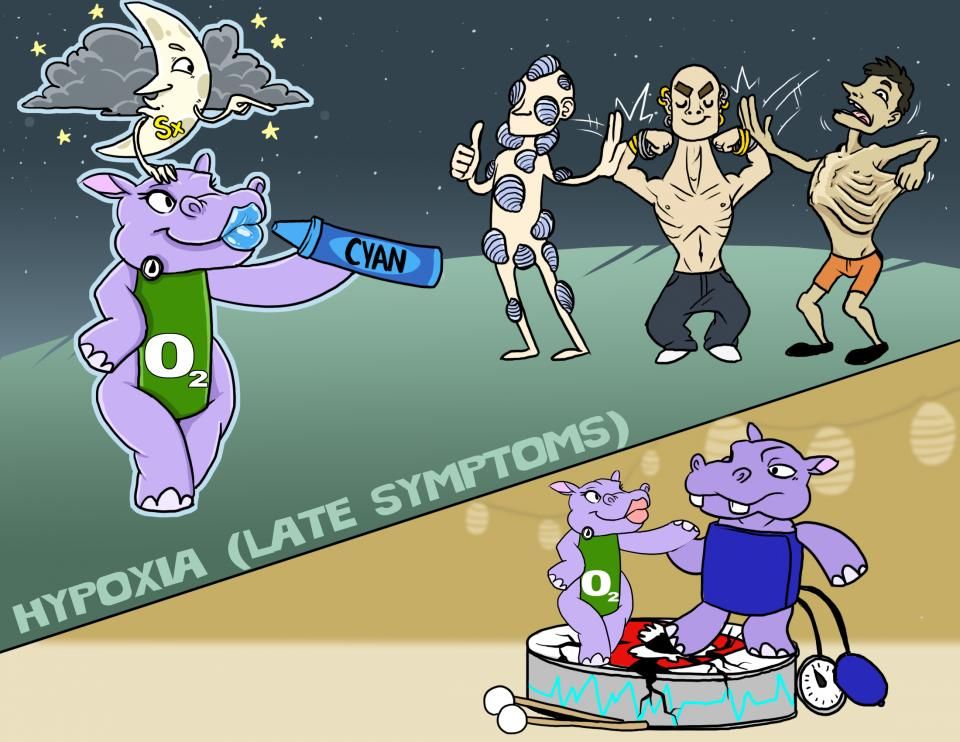 So by this point, you’re probably aware that your body needs oxygen to survive, right?

In fact, every cell in your body needs that precious oxygen.

Those cells use the oxygen to produce energy in the form of ATP, or adenosine triphosphate, a super super important molecule, sometimes even called “the molecular unit of currency”.

The cells use it to basically pay the molecules inside the cell to do their specific jobs.

It’s like one big factory with a bunch of workers that all have specific jobs needed to run the factory, and they only take ATP as payment.

Now the mitochondrion of the cell takes in oxygen and makes ATP to pay the workers, through a process called oxidative phosphorylation, the mitochondrion’s like the factory’s payroll department, right?

When the cell doesn’t get enough oxygen, and so payroll can’t produce the ATP that they need to pay the workers to do their jobs, the whole cellular factory can be damaged or even die, and we call that process hypoxia, where hypo means “less than normal” and oxia means “oxygenation”.

When the oxygen comes in, typically it goes straight to payroll, specifically to the inner mitochondrial membrane where oxidative phosphorylation takes place.

Oxygen’s used in one of the last steps, and serves as an electron acceptor, and this allows the process to finish and produce ATP.

So without oxygen, we can’t finish oxidative phosphorylation and produce ATP.

But why does the whole factory fall apart when payroll stops making ATP? Why don’t they just pause for a bit? Take a little break?

Well, when certain workers stop doing their jobs...things get a little out of hand.

One super important worker is the sodium potassium pump on the cell’s membrane, pretty much like the bouncer that makes sure there isn’t too much sodium diffusing into the cell, basically by pumping it back out every time it diffuses in and maintaining a concentration gradient, this process also keeps too many water molecules from passively diffusing into the cell; think of it like this: water molecules want to go every which way and are constantly moving back and forth, inside and outside the cell, but the all these sodium ions on this side tend to physically block more of them from leaving that side, so over time more water molecules get retained, or almost trapped, on the side with more sodium—in short, the more sodium molecules: the more water molecules.

But, our pump doesn’t do all this for free, and it needs ATP.

So without ATP, it stops pumping sodium back out, and sodium diffuses in...and keeps diffusing in and the concentration gradient goes away, now with less sodium particles on the outside blocking the water molecules from going into the cell, water follows sodium in, which causes the cell to swell up.

When the cell swells up, a couple things happen.

Also, sort of along the same lines, the cell can bleb, or bulge outward from all this water, this is a sign that the cell’s cytoskeleton or this structural framework is beginning to fail, and is letting water slip through.

Summary
Hypoxemia is a decrease in the arterial partial pressure of oxygen. Hypoxia is a decrease in oxygen delivery to the tissues. The causes of hypoxemia include high altitude, hypoventilation, diffusion defect, a V/Q defect, or a right-to-left shunt. Common causes of hypoxia are hypoxemia, decreased cardiac output, anemia, carbon monoxide poisoning, or cyanide poisoning.
Sources
Feedback