What Is It, Causes, Workup, Treatment, and More

What is cervical lymphadenopathy?

Cervical lymphadenopathy refers to the swelling of lymph nodes located in the neck. Lymph nodes, situated all over the body, are part of the lymphatic system, which works to protect the body against microbes, maintain adequate fluid levels, absorb nutrients, and remove certain waste products. Lymphocytes, or white blood cells, are activated in the lymph nodes, after which they travel into the bloodstream to defend the body against microbes. When the lymph nodes accumulate excessive amounts of lymphocytes, they can increase in size and become swollen. 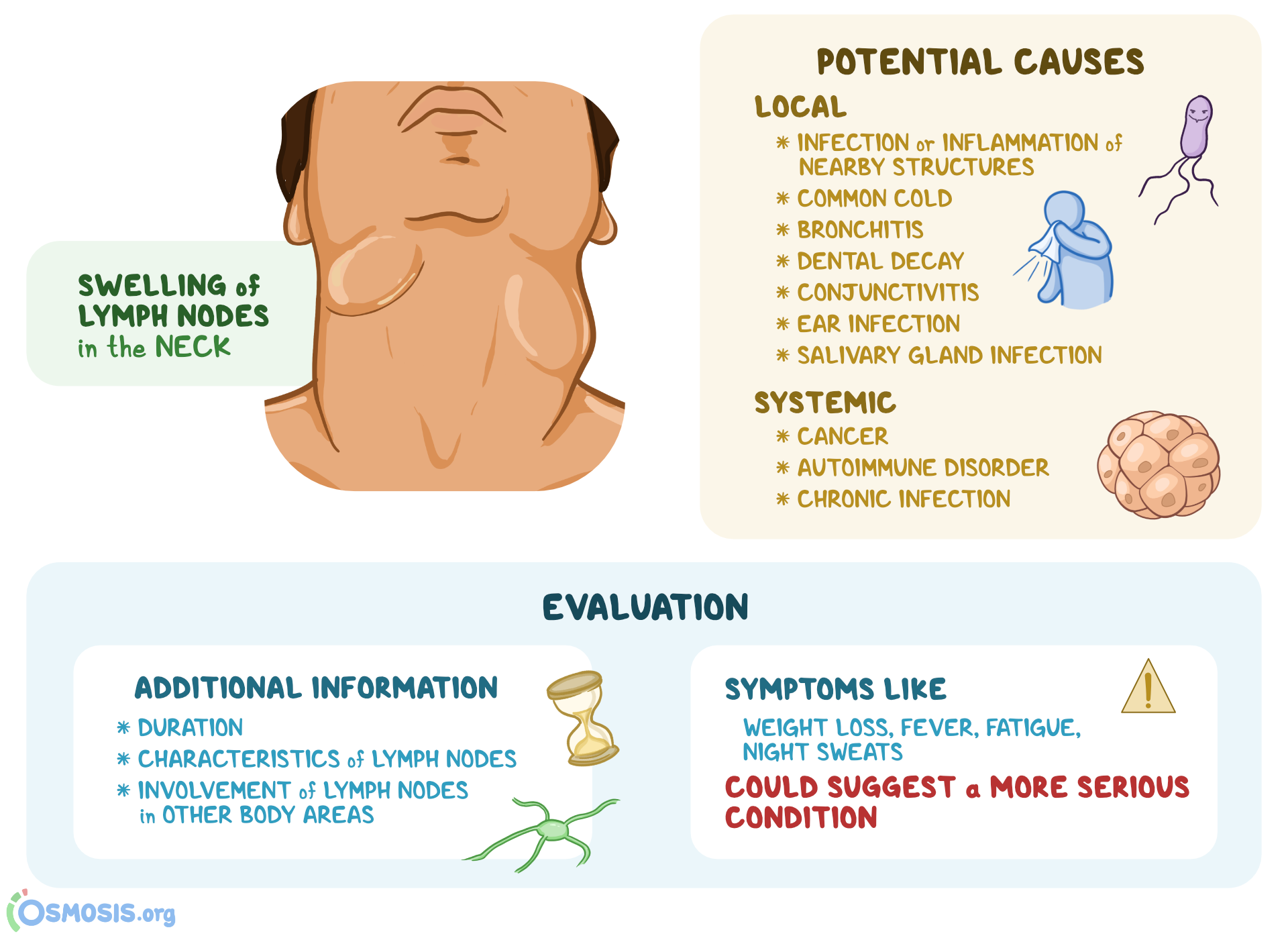 Cervical lymphadenopathy is most commonly localized to inflammatory processes in the neck or nearby areas. For instance, throat infection, the common cold, dental decay, ear infection, bronchitis, conjunctivitis, and infections of the salivary glands are all causative factors. These infections can be of viral or bacterial origin. Certain cancers of the head and neck regions can also cause localized cervical lymphadenopathy. Such cancers usually involve the skin and underlying soft tissue, nose, paranasal sinuses, mouth, throat, vocal cords, salivary glands, and thyroid glands.

Autoimmune diseases may also result in cervical lymphadenopathy. Systemic lupus erythematosus, also known as lupus, is an inflammatory autoimmune disorder that often results in the swelling of lymph nodes throughout the body. Similarly, rheumatoid arthritis is a chronic inflammatory condition that typically affects the joints but can also lead to the inflammation of tissues throughout the body, and the consequent swelling of lymph nodes. Sarcoidosis is characterized by the growth of abnormal inflammatory cell masses, and commonly targets the lymph nodes. Kawasaki disease, a rare inflammatory disease in children, usually presents with cervical lymphadenopathy.

Rare causes of cervical lymphadenopathy include Kikuchi–Fujimoto disease, a self-limiting condition typically seen in young females, as well as storage disorders in which excessive metabolic products are accumulated in the cell, such as Gaucher’s disease, Niemann–Pick disease, and amyloidosis.

Cervical lymphadenopathy on its own is not a serious condition; however, it may indicate a more serious underlying condition. In many cases, it can be a sign of a mild, benign, self-limiting condition of acute onset. However, it can also be a sign of more serious chronic conditions, such as cancer or autoimmune diseases, and should be thoroughly evaluated in order to make a sound diagnosis.

How is cervical lymphadenopathy diagnosed?

Cervical lymphadenopathy can be identified during physical examination of the neck region, following a history suggestive of infection affecting the throat, ear, salivary glands, skin, or surrounding structures. It can also be identified and confirmed through ultrasound imaging, CT scan, or an MRI of the neck.

How is cervical lymphadenopathy evaluated further?

Cervical lymphadenopathy may be a non-specific clinical sign of an underlying disease, requiring further investigations depending on additional clinical features presented by the individual. Additional information that may be useful for a physician include the duration of the lymphadenopathy, the characteristics of the lymph nodes, and involvement of lymph nodes in other body areas.

Localized cervical lymphadenopathy often won’t require further evaluation. However, if an individual presents with symptoms such as weight loss, fever, fatigue, or night sweats, it could suggest a much more serious condition such as cancer, an autoimmune disease, or other serious infections such as tuberculosis, infectious mononucleosis, AIDS, and cat scratch disease, among others. These conditions may require further testing, including laboratory tests and imaging, to make a definitive diagnosis. In some cases, a biopsy of the node may be required; this is typically performed through fine needle aspiration, core needle biopsy, or excisional biopsy.

How is cervical lymphadenopathy treated?

Treatment for cervical lymphadenopathy will vary based on the underlying cause, and will typically resolve with appropriate treatment of the underlying condition. Infectious conditions may require a course of antimicrobial medications, while autoimmune conditions may need anti-inflammatory medications. In cancer-related lymphadenopathy, chemotherapy, radiotherapy, or surgical removal can help resolve the swollen lymph nodes.

What are the most important facts to know about cervical lymphadenopathy? 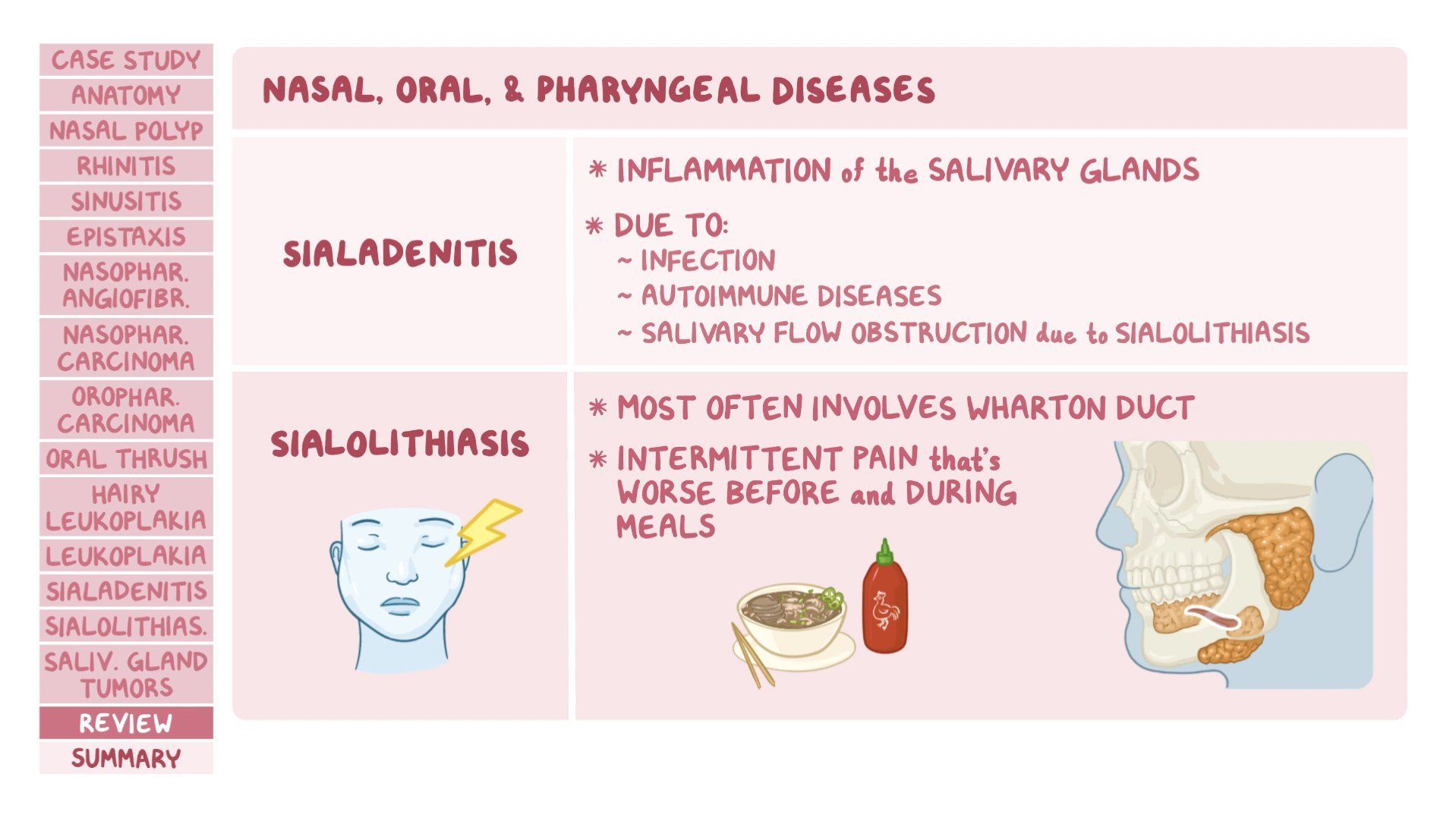 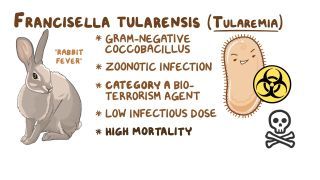 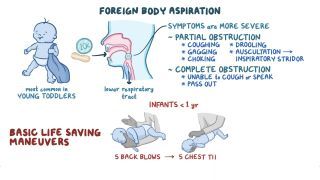 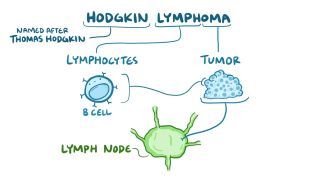