Hemophobia, or blood phobia, is the medical term used to describe an intense and irrational fear of blood. Generally speaking, phobias are extreme, often irrational fears that interfere with an individual's ability to function in their day-to-day lives. Unlike individuals with everyday fears, people with a phobia will often go to great lengths to avoid being exposed to the fear or perceived danger, even if there’s no actual risk or danger. People with phobias often feel powerless against their phobia.

For example, individuals with hemophobia may miss important doctor’s visits to avoid getting their blood work done and may dread situations involving blood (e.g., seeing someone with a bloody nose). In addition, Halloween decorations depicting blood, though fake, can still trigger someone's hemophobia. Likewise, bloody images on television, such as those from horror movies or television shows involving murder, can do the same. 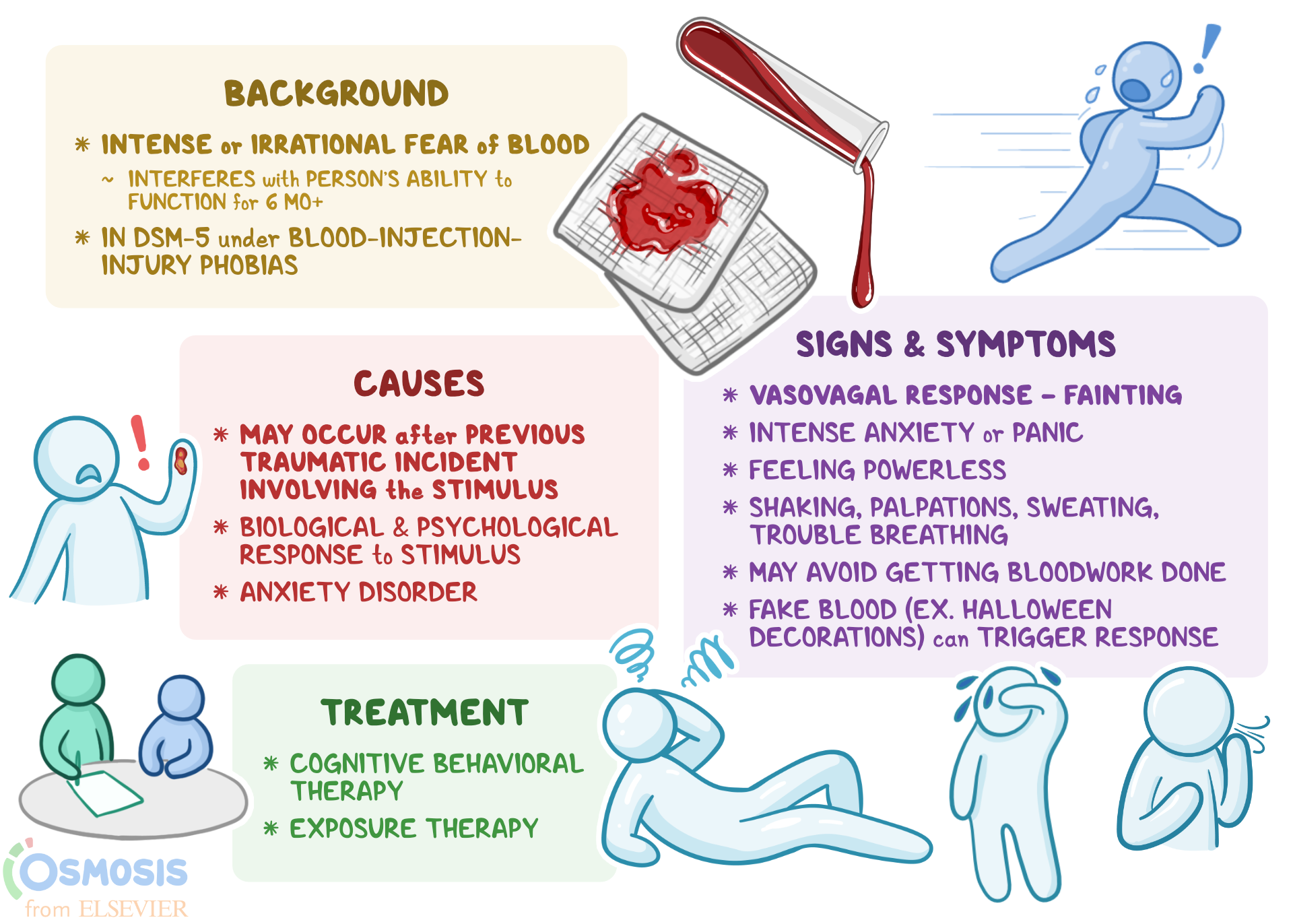 The exact cause of hemophobia is not completely understood. However, it is known that individuals who have a family history of phobias or anxiety disorders are more likely to develop a phobia. Other times, phobias can be triggered by specific stressful or traumatic events, like having a bad experience when receiving an injection or witnessing a bad injury. Additionally, there is evidence that some people may be more prone to developing phobias because of their personality traits. For example, individuals who have a tendency to feel distress and nervousness in new situations may have a higher risk of developing anxiety disorders, including specific phobias.

What are the signs and symptoms of hemophobia?

The signs and symptoms of hemophobia develop when individuals are exposed to the sight of blood, including medical procedures, injuries involving blood, severe wounds, and even the thought of blood alone. The sight of needles can also trigger someone's hemophobia as they may be afraid of watching the blood enter the syringe. Common symptoms include feelings of intense anxiety or panic, an overwhelming need to escape situations involving blood, and feeling powerless over the fear. The psychological symptoms are often accompanied by physical ones, like shaking or trembling, palpitations, sweating, lightheadedness, and trouble breathing. Unlike most other phobias, hemophobia triggers a marked vasovagal response, which is why individuals are more likely to have fainting episodes upon the sight of blood.

How is hemophobia diagnosed?

Diagnosis of hemophobia is based on a psychological evaluation, which is a structured interview with a mental health professional that provides information to assess the individual's behavior, personality, thought processes, and cognitive abilities, and subsequently, identify any disturbances.

Currently, the Diagnostic and Statistical Manual of Mental Disorders (DSM-V) differentiates phobias into three groups: agoraphobia, or the fear of public places; social phobia, or the fear of social situations and interactions; and specific phobias, which are an irrational fear of an object or situation. In turn, specific phobias are subdivided into five categories, including fear of animals (e.g., spiders, snakes, dogs), fear of the natural environment (e.g., heights, storms, darkness), fear of blood and invasive medical procedures (e.g., blood, needles, injections), situational fears (e.g., elevators, flying); and finally, fears that do not fall into the previous categories.

According to the DSM-V, the criteria for the diagnosis of a phobia involves having an unreasonable fear or anxiety about a specific object or situation that lasts for at least 6 months and cannot be better explained by any other condition or substance. The fear or anxiety must be out of proportion to the actual danger posed by the situation and must result in clinically significant distress or severely affect the individual’s personal, social, or occupational activities.

How is hemophobia treated?

Treatment for hemophobia is similar to that of other specific phobias. Psychotherapy, particularly cognitive behavioral therapy, can be beneficial for individuals, as it teaches them to understand that their extreme fear is irrational, and the likelihood of their worst fears coming true is very low. Another treatment option is exposure therapy, where an individual is gradually and systematically exposed to the objects of their fears (e.g., needles, fake blood, pictures of injuries). With this approach, individuals first learn to identify the anxiety, learn coping techniques, and use their learned coping techniques to overcome situations in their daily life. More recently, a technique called applied tension (i.e., applying tension to the muscles in the arms, torso, and legs in an effort to increase blood pressure) has been proven effective for the treatment for hemophobia that is associated with drops in blood pressure and fainting. In some cases, medications such as selective serotonin reuptake inhibitors, or SSRIs, may also be used in the management of phobias.

What are the most important facts to know about hemophobia?

Hemophobia refers to the intense and irrational fear of blood that interferes with an individual's ability to function in their day-to-day lives for at least 6 months. Currently, it is listed under specific phobias in the Diagnostic and Statistical Manual of Mental Disorders (DSM-V) as blood-injection-injury phobias. Other phobias in this category include the fear of needles, as well as the fear of physical injuries. Most cases of hemophobia can be treated with cognitive behavioral therapy or by gradually exposing individuals to the object(s) of their phobia.

Quiz yourself on Hemophobia 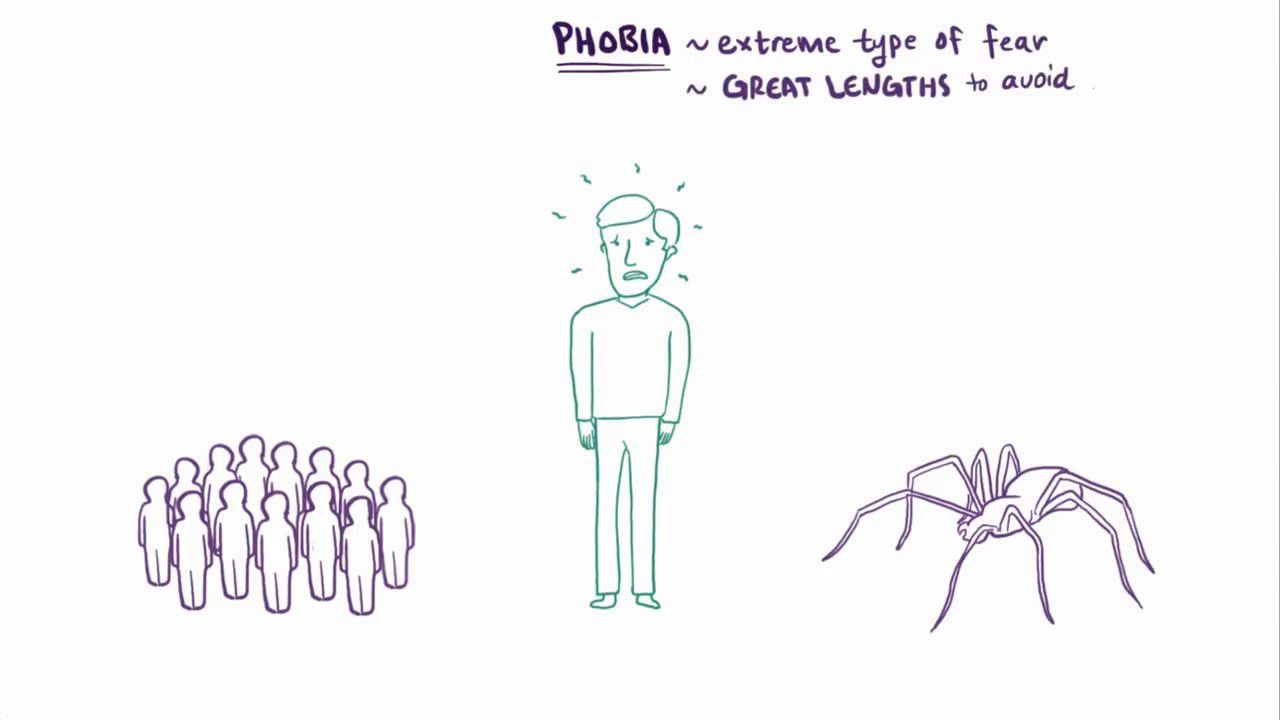 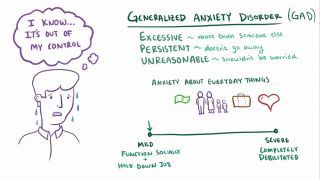 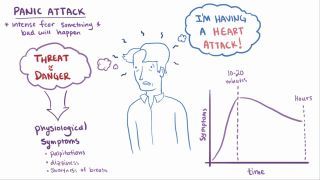 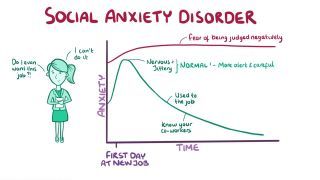 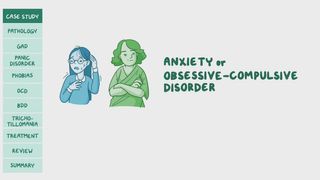