What Is It, de Quervain’s Tenosynovitis, Diagnosis, Treatment, and More

Tenosynovitis refers to the inflammation of the tendons and the synovial sheath that surrounds them. Tendons are fibrous cords made up of connective tissue that connect muscle to bone. The tendon sheath is a protective membrane filled with synovial fluid that covers tendons and lubricates them, allowing them to glide smoothly and freely.

Inflammation of the tendon sheath can cause pain, swelling, and tenderness along the extent of the sheath, as well as worsening pain with movement. When continued inflammation causes the thickening of the tendon sheath, it can restrict tendon movement and cause contractures, or locking of the joint. Most often, tenosynovitis affects longer tendons, such as those of the hands, wrists, and feet. However, tenosynovitis can affect any tendon that is covered by a tendon sheath. 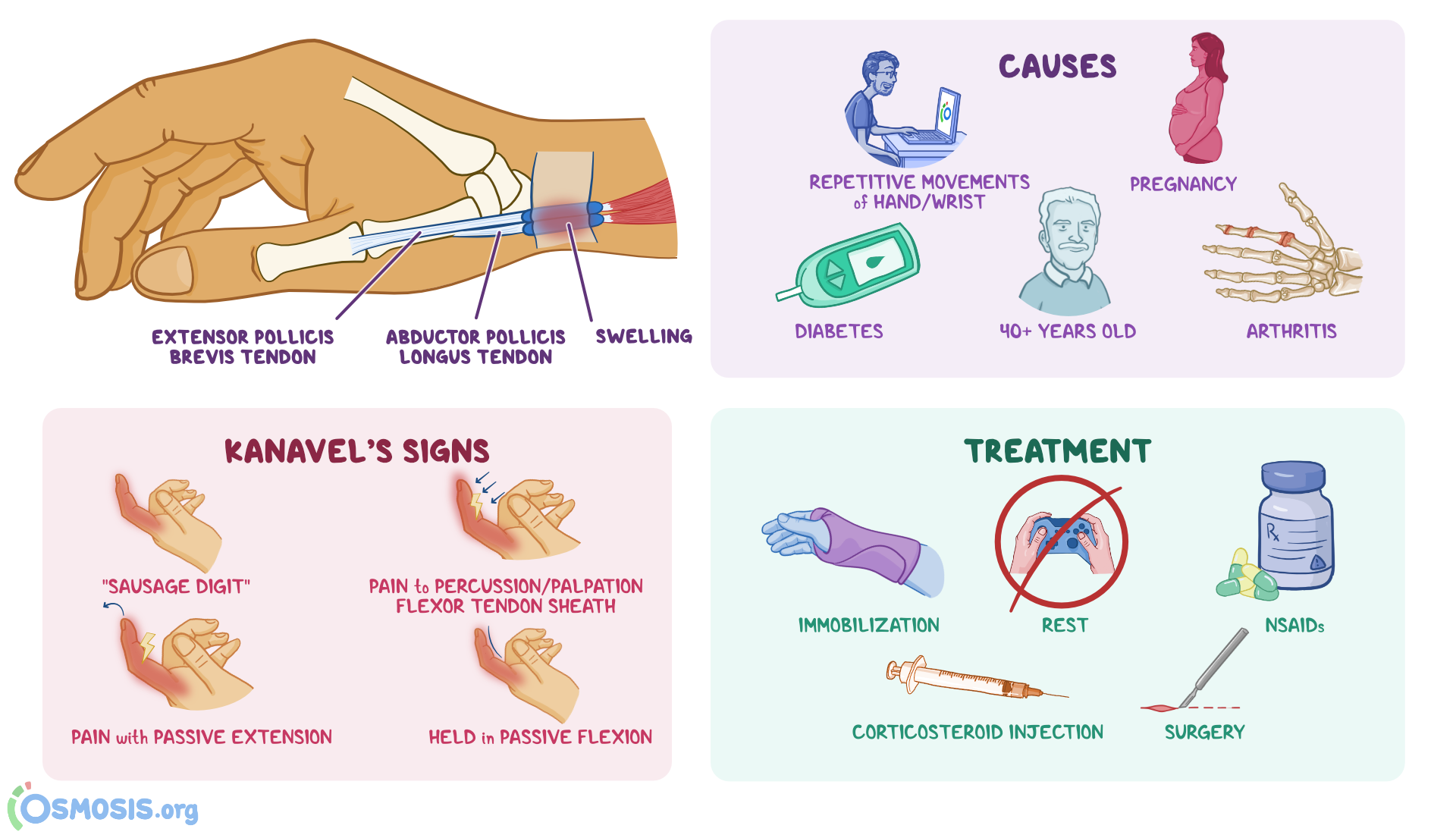 What are the causes of tenosynovitis?

Finally, some cases of tenosynovitis are idiopathic, meaning that the cause is unknown.

Most cases of tenosynovitis are fairly mild and can be managed with rest, modification of the repetitive movement, and medications aimed at reducing inflammation. However, if left untreated, chronic tenosynovitis can lead to limited range of motion, joint contractures, and deformities (a long term outcome). Infectious tenosynovitis, on the other hand, is often an aggressive condition that requires early detection and treatment to prevent tissue damage and the spread of infection. If not treated, severe infectious tenosynovitis can lead to the amputation of the affected area.

What is the difference between tendonitis and tenosynovitis?

What is de Quervain’s tenosynovitis?

How do you diagnose tenosynovitis?

Tenosynovitis can be diagnosed clinically through physical examination. Common signs and symptoms of tenosynovitis include pain, swelling, limited range of motion, difficulty gripping things, and worsening of pain with certain movements. In some cases, a popping or clicking noise can be heard when moving the affected tendon. In individuals with wrist pain, specific maneuvers, known as Finkelstein’s and Eichhoff’s maneuvers, may be assessed to determine the presence of de Quervain’s tenosynovitis. Infectious tenosynovitis can present clinically with Kanavel’s classic signs, which include swelling of the affected finger, tenderness over the course of the tendon sheath, pain upon passive extension, and resting flexed posture of the finger. When infectious tenosynovitis is suspected, analysis of the synovial fluid within the tendon sheath and blood tests looking for markers of infection can be performed.

After physical examination, imaging techniques such as ultrasound or magnetic resonance imaging (MRI) can be performed to confirm diagnosis or detect underlying conditions.

How do you treat tenosynovitis?

Treatment of tenosynovitis will vary depending on the severity and the cause. Most cases of non-infectious tenosynovitis can be managed with rest, immobilization of the affected area, and nonsteroidal anti-inflammatory drug (NSAID) treatment, such as naproxen or ibuprofen. If NSAIDs fail to relieve the pain, a corticosteroid injection can be used to reduce inflammation. Surgical intervention may be considered if symptoms persist after several months of adequate medical treatment. It’s important to treat de Quervain’s tenosynovitis, as it can permanently limit range of motion or—in severe cases—cause the tendon sheath to burst. When the initial pain has resolved, physical therapy is often recommended to strengthen the muscles and prevent similar injuries in the future. Additionally, if tenosynovitis is a result of a systemic disorder, such as rheumatoid arthritis or gout, treatment may also include medications to treat the underlying disorder.

Infectious tenosynovitis is a medical emergency that should be treated with broad-spectrum antibiotics, as well as surgical drainage, which consists of irrigation of the tendon sheath. More severe cases may require surgical removal of damaged tissues.

What are the most important facts to know about tenosynovitis?

Tenosynovitis refers to the inflammation of the tendon and the surrounding tendon sheath. Most often, tenosynovitis affects longer tendons, such as those of the hands, wrists, and feet. However, tenosynovitis can affect any tendon that is covered by a tendon sheath. Tenosynovitis can occur as a result of repetitive movement, infections, or associated conditions (such as diabetes, rheumatoid arthritis, and gout). Common signs of tenosynovitis include pain that is worsened by activity, swelling of the affected area, and limited range of motion. Diagnosis of tenosynovitis is established clinically through physical examination, although certain imaging techniques can be useful to detect additional signs of inflammation. Mild cases of non-infectious tenosynovitis are generally managed with rest, immobilization, and pain medication. More severe cases may require a corticosteroid injection or surgical intervention. Infectious tenosynovitis is a medical emergency that often requires treatment with antibiotics and surgery. 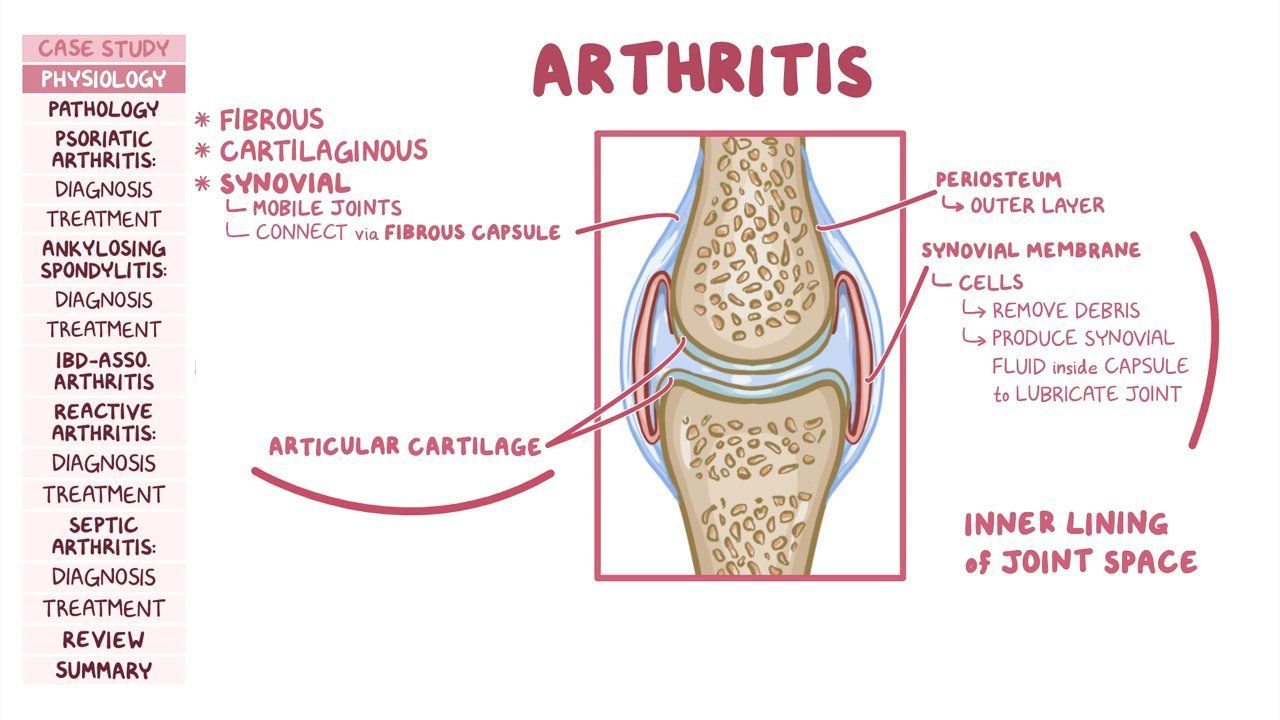 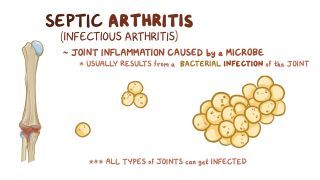 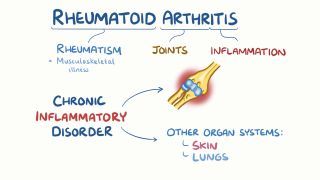 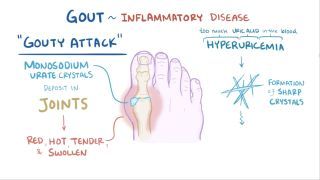 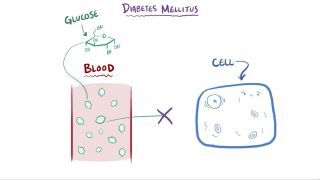