What is VEAL CHOP?

VEAL CHOP is a mnemonic used to remember the various fetal heart rate patterns and their respective causes. The VEAL portion of the mnemonic represents fetal heart rate (FHR) acceleration (i.e., increases in FHR) and deceleration patterns (i.e., decreases in FHR). While the CHOP portion represents the causes of these accelerations and decelerations. The words are commonly pictured side-by-side so the effect is located adjacent to its cause (e.g., V pairs with C, E pairs with H, and so on). For example, V stands for variable decelerations, which is caused by the C, representing cord compression. How are fetal heart rates monitored?

Fetal heart rates can be monitored via auscultation (i.e., listening to internal organs) with a stethoscope or by using an electronic fetal monitor device. During office visits, a healthcare provider may use auscultation as a technique to listen to a fetal heart rate, whereas in high-risk pregnancies (i.e., any pregnancy that requires close monitoring to reduce the chance of complications) or in the hospital, an electronic fetal monitor may be utilized instead.

Electronic fetal monitors can be either internal or external. Internal monitors may use an electrode that is inserted into the uterus and placed on the fetus’ scalp with an intrauterine pressure catheter also placed into the uterus to measure the contractions. The internal method can only be used once the amniotic sac has ruptured, which is colloquially known as when the individual's “water breaks.” In comparison, the external method uses two transducers. One ultrasound transducer is placed on the abdomen near where the fetus is located, which can record the fetal heart rate. The other transducer is placed near the top of the abdomen to record uterine contractions. Both devices are held in place on the abdomen using elastic belts. On the monitor, both the fetal heart rate and the maternal contractions will be visually apparent and tracked.

What does VEAL CHOP mean?

V stands for variable decelerations, which are defined as a change in the FHR from baseline by more than 15 beats per minute (BPM), lasting between 15 seconds and two minutes. Variable decelerations typically occur during the onset of a contraction and reach its lowest BPM (i.e., nadir) in less than 30 seconds. However, they can also be episodic and unrelated to contractions.

C stands for cord compression and is the cause of variable decelerations. When the cord is compressed, the umbilical vein may be flattened. This results in decreased fetal preload (i.e., blood return) to the heart, which causes baroreceptor-mediated reflex tachycardia (i.e., increase in fetal heart rate). Subsequently, there is an increase in fetal blood pressure in the carotids, which in turn, causes vagal stimulation to slow the heart rate, causing bradycardia (i.e., low heart rate). When the contraction stops, the physiologic fetal heart rate returns to baseline.

O stands for “okay” or “oxygen is good!” This part of the mnemonic matches accelerations. Fetal heart rate accelerations are often due to fetal movement, scalp stimulation, stimulation by contractions, or acoustic stimulation. These patterns on the fetal monitor are common and reassuring.

P stands for placental insufficiency. Placental dysfunction can cause late decelerations on the fetal heart rate monitor and may represent inadequate uterine perfusion, excessive uterine activity, maternal hypotension, and fetal hypoxia. In some cases, abruptio placenta (i.e., early separation of the placenta from uterus) can cause late decelerations.

What are the most important facts to know about the VEAL CHOP mnemonic?

Quiz yourself on VEAL CHOP 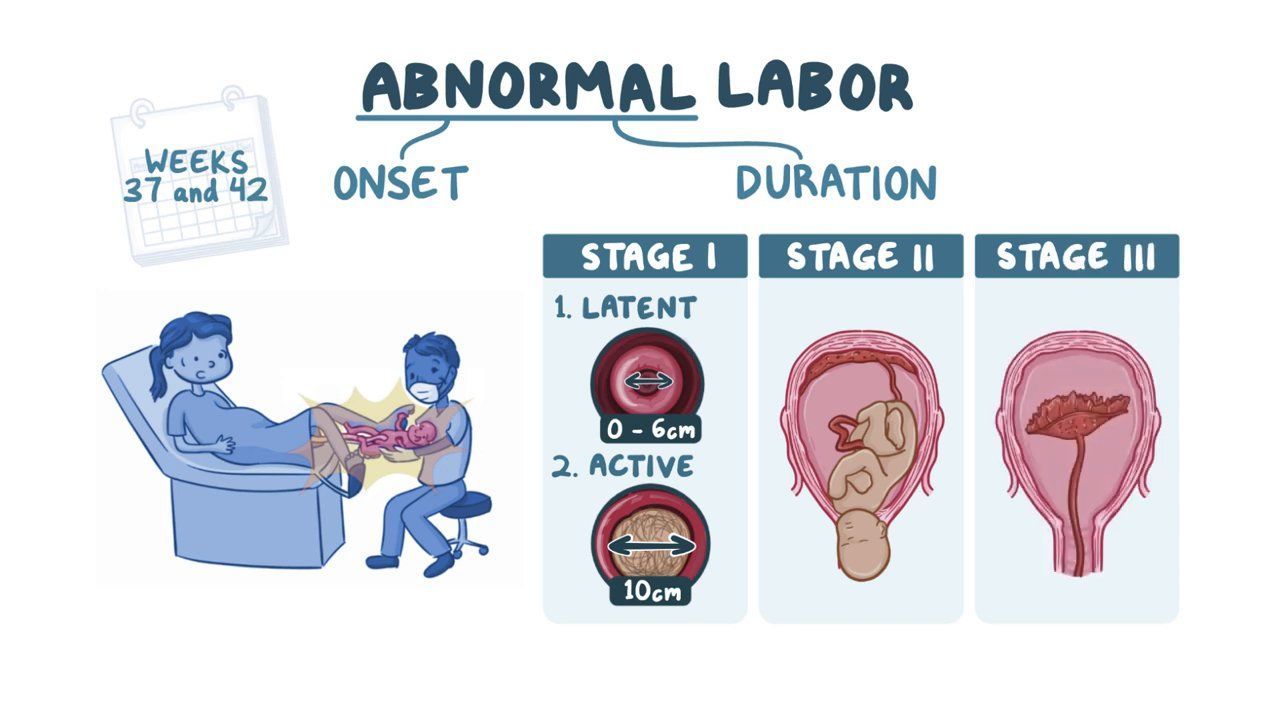 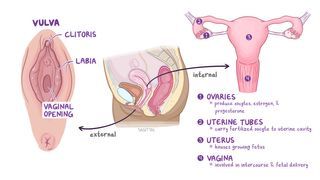 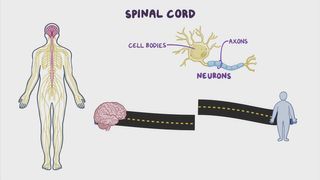 Fetal Heart Rate Monitoring During Labor. (2018). In The American College of Obstetricians and Gynecologists. Retrieved April 8, 2022, from https://www.acog.org/en/womens-health/faqs/fetal-heart-rate-monitoring-during-labor