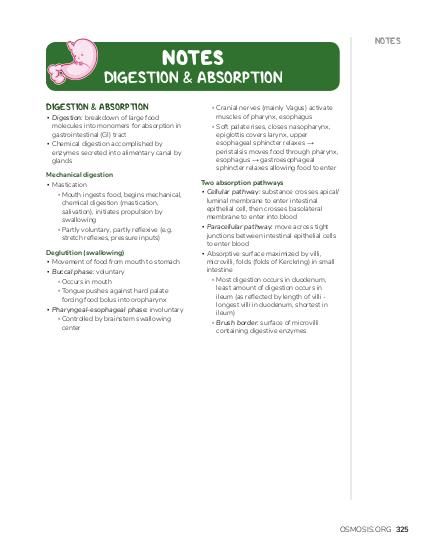 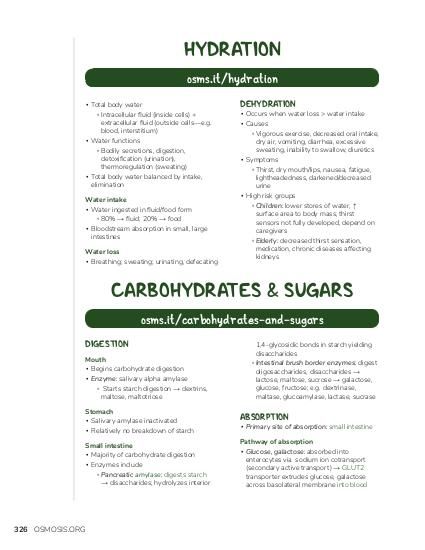 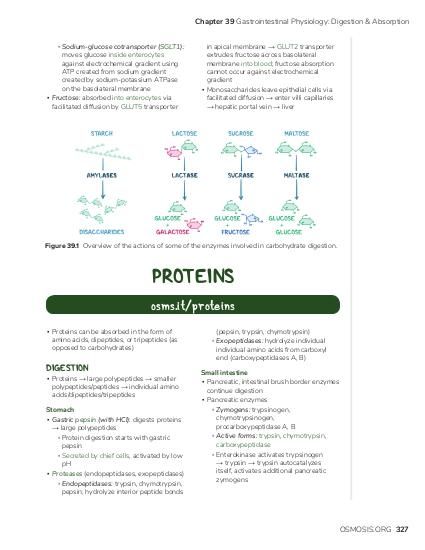 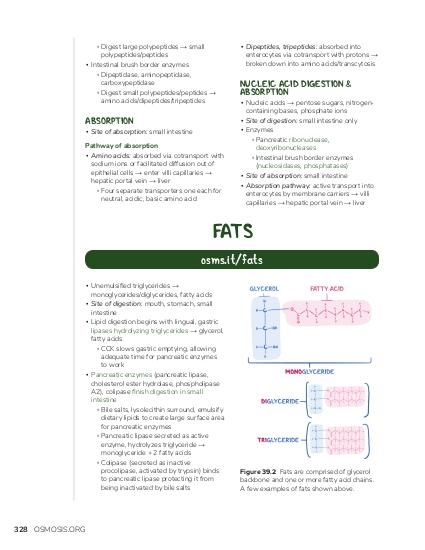 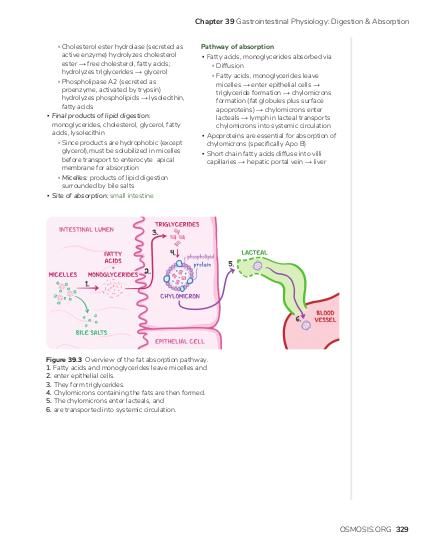 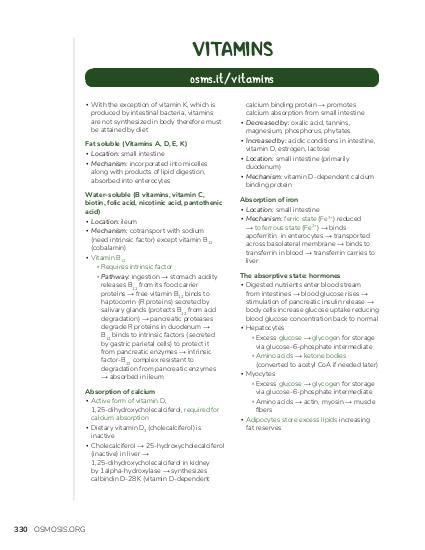 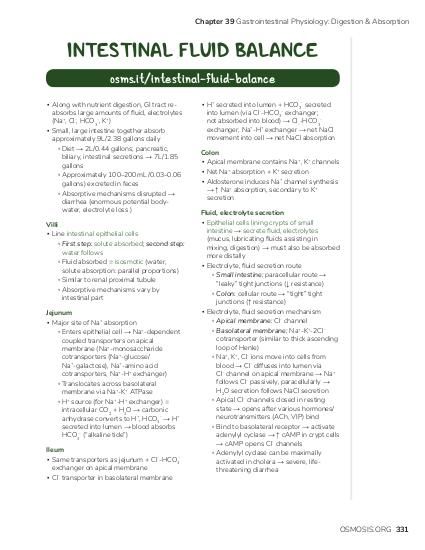 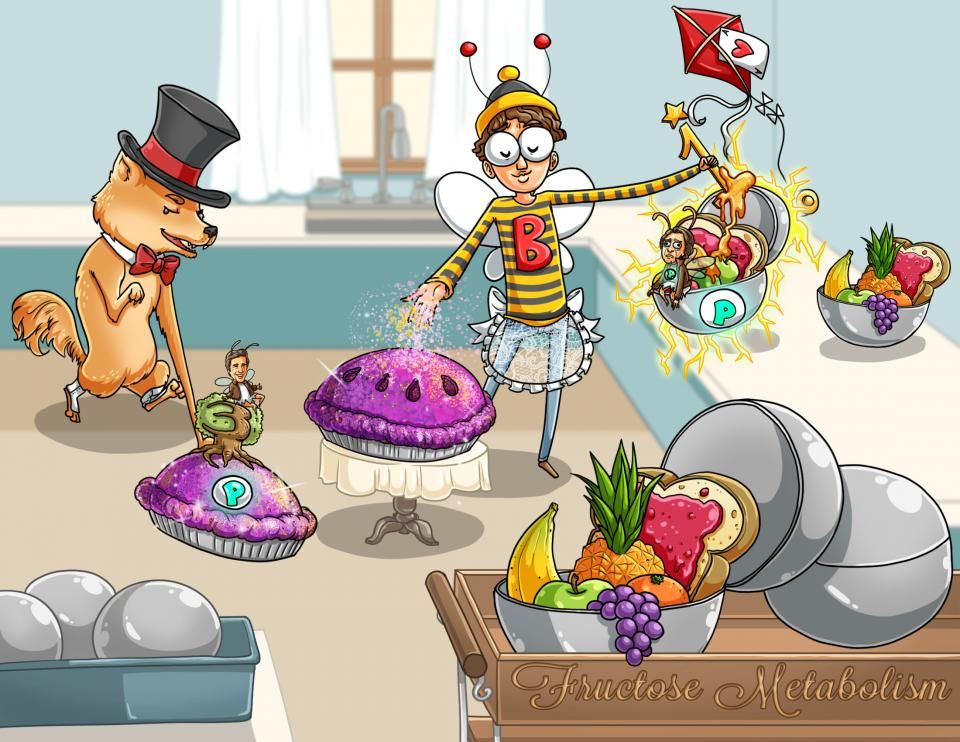 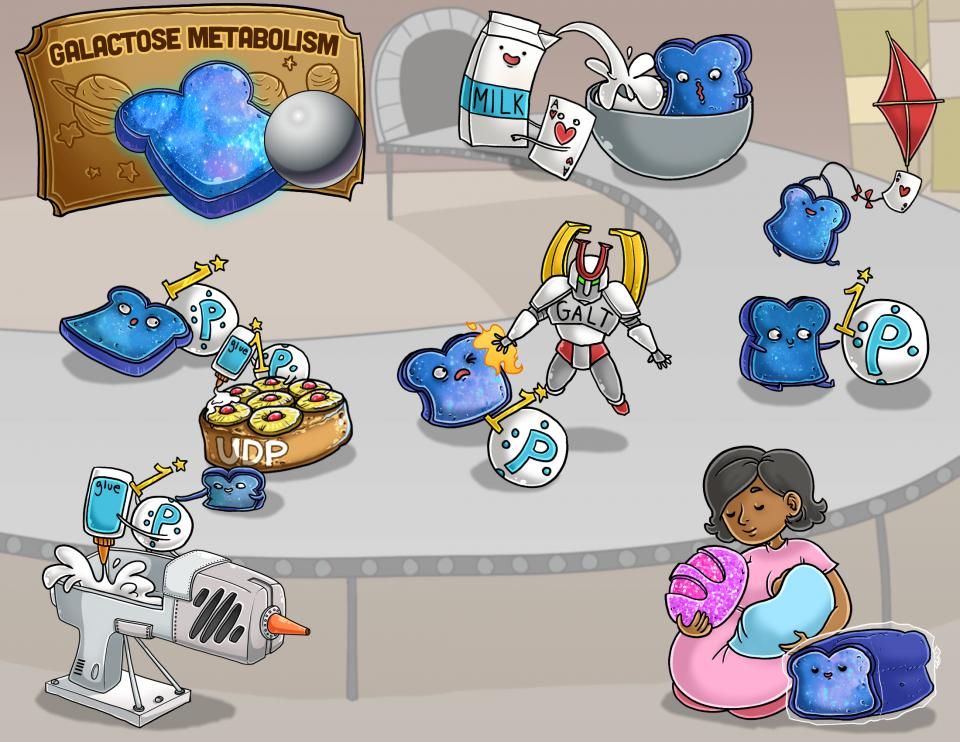 Carbohydrates include both simple sugars which are little ring-shaped molecules made of carbon, hydrogen and oxygen - either alone or in pairs, as well as more complex carbohydrates, which are formed when these the rings link up together to make long chains.

Carbohydrates provide us with calories or energy, and simple sugars in particular play many roles in our diet - they sweeten lemonade, balance out an acidic miso soup, fuel yeast in rising dough and alcohol, and help preserve jams and jellies.

We have an innate liking for sweetness, which simple sugars provide.

Historically, simple sugars were available in more modest quantities than they are today, and eating too many calories from sugar can become a problem.

Unhealthy diets, including those with too many calories from simple sugars, are associated with an increased risk for diseases like obesity, diabetes mellitus, and cardiovascular disease, but the good news is that a healthy diet can reduce that risk as well.

Sugars are found naturally in plants like fruits, vegetables, and grains, as well as animal products like milk and cheese.

Added sugars are the sugars that get added to foods like cereals, ketchup, energy bars, and even salad dressings.

To be clear, even if the sugar being added comes from a natural source like sugar cane or honey, it’s still considered an added sugar. In fact, a variety of ingredients listed on food labels may be sources of added sugars, some of which you’re likely familiar with.

Glucose is the most important member of the sugar family and it’s a monosaccharide. It’s the main source of calories for the body, and is able to cross the blood brain barrier and nourish the brain.

Another monosaccharide is fructose which is commonly found in honey, fruits, and root vegetables.

It’s known as milk sugar because it’s only found in nature when it links with glucose to form lactose, a disaccharide found in the milk of mammals, including cow and human breast milk.

Sucrose, or table sugar, is another disaccharide and it’s formed when fructose links up with glucose.

Sucrose is found in various fruits and vegetables, with sugarcane and sugar beets having the highest quantities.

Maltose is another disaccharide - it’s two glucose molecules linked together, and it’s found in molasses which can be used as a substrate to ferment beer.

Sugars, like fructose for example, are most always found in combination with other sugars, and the combinations can be quite different - even in seemingly similar foods.

So simple sugars, whether they’re natural or added, are mixtures of monosaccharides or disaccharides.

Next there are the complex carbohydrates.

Then there are polysaccharides which are even larger chains with branches, and are the most abundant type of carbohydrates found in food.

Starches are polysaccharides with molecular bonds between sugar molecules that human intestinal enzymes can break down.

Starches are an important source of calories, and can be found in foods like rice, potatoes, wheat, and maize.

There’s also dietary fibers, which are carbohydrates that intestinal enzymes can’t break down, and so the body cannot digest them.

Dietary fibers have molecular bonds that are resistant to human intestinal enzymes, so they pass through the small intestine undigested, get broken down a bit by bacteria in the large intestine, and ultimately end up as bulk matter in the stool.

Fiber is critical because it can slow down the rate of absorption of simple sugars like glucose in the small intestine which can help keep blood glucose levels relatively stable.

And alpha refers to the fact that the molecules are lined up next to one another, like this.

Lactose has a beta 1-4 glycosidic bond, meaning that carbon 1 of glucose and carbon 4 of galactose are bonded, but this time the molecules are stacked with one higher than the other, like this.

Finally, sucrose has an alpha 1-2-glycosidic bond, meaning that carbon 1 of glucose and carbon 2 of fructose are bonded, like this.

Now when you eat something like a piece of onion bread, enzymes start breaking down disaccharides, oligosaccharides, and polysaccharides into monosaccharides so they can be absorbed.

Different enzymes help to break different linkages - for example amylases break down large polysaccharides like starch into smaller units, whereas lactase, sucrase, and maltase break down lactose, sucrose, and maltose into their monosaccharides.

The individual monosaccharides that result from the digestion of larger carbohydrate molecules - glucose, fructose, and galactose - cross the gut lining and get into the bloodstream to get used by the body.

When glucose levels in the blood increase after eating, the pancreas releases the hormone insulin and it helps move glucose into the cells and into the liver.