A group of medical students are studying the physiology of optic signal transduction in a human eye. Which of the following receptor cells in the retina are first triggered when light falls on the retina? 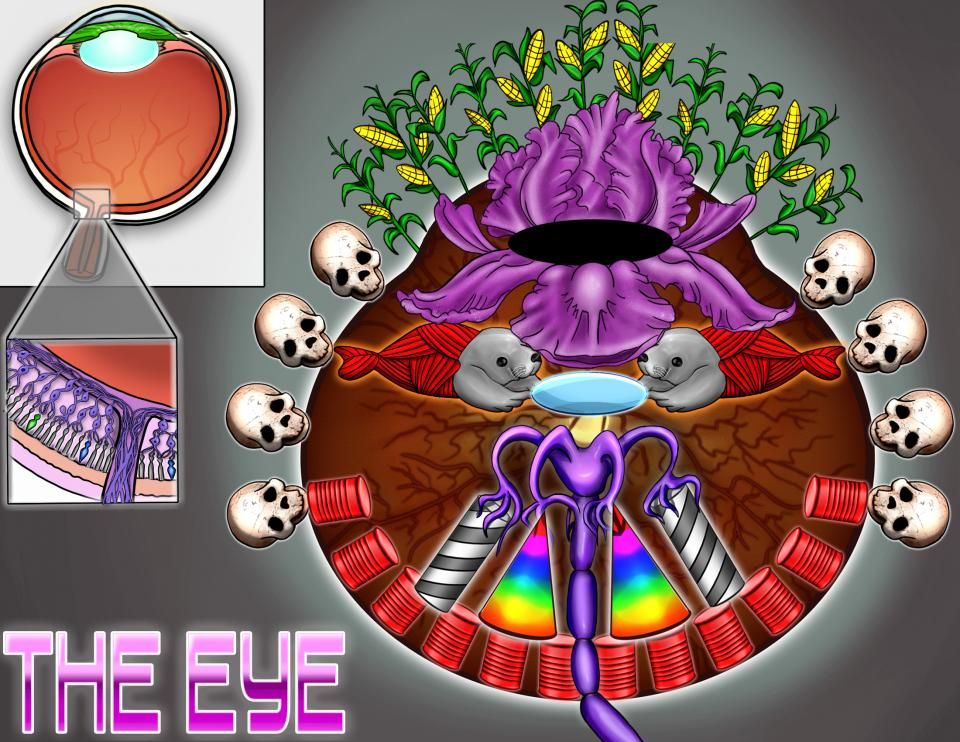 When light enters the eye, it hits a light sensitive neural layer of tissue near the back of the eye called the retina.

That’s where phototransduction occurs, which is the process by which light waves are converted into electrical signals.

Afterwards, these electrical signals are sent to the brain for visual processing.

So, let’s start by taking a look at the optic pathway and understanding visual fields.

The left visual field can be divided into two halves.

Similarly, the retina in each eye has a nasal and temporal region as well.

So, the visual information that appears in the right upper quadrant is actually project to the left lower retina.

When light hits the retina it triggers visual receptor cells in the retina, called rods and cones, to send an electrical signal.

These ganglion cells have long axons that travel through the retina layer to the back of the eye where they come together to form a single optic nerve, or cranial nerve II, that exits the retina from the optic disc.

This area in the retina where the optic nerve exits doesn’t have any receptor cells, so it’s also called the blind spot.

Now your other eye’s visual field covers what’s in the blindspot, but if you only have one eye, like a pirate, things can get a little weird.