What is it, Diagnosis, and More

What is a Galeazzi fracture?

A Galeazzi fracture is a rare type of forearm injury that involves a fracture of the distal third of the radius with dislocation or subluxation of the distal radioulnar joint, also known as DRUJ.

The forearm is made of two long bones, the radius and ulna, which are connected by the proximal and distal radioulnar joints (DRUJ), located at the elbow and wrist, respectively. Between the radius and the ulna is an interosseous membrane, which is a thin sheet of fibrous tissue that connects the two bones so that they can move synchronously. With Galeazzi fractures, transmission of forces through the interosseous membrane can lead to dislocation or subluxation (i.e., partial dislocation) of the nearest joint, resulting in a fracture-dislocation injury. In children, disruption of the DRUJ can consist of both a dislocation or a fracture through the distal growth plate of the ulna (i.e., physeal fracture). In such cases, the injury is known as a Galeazzi-equivalent. 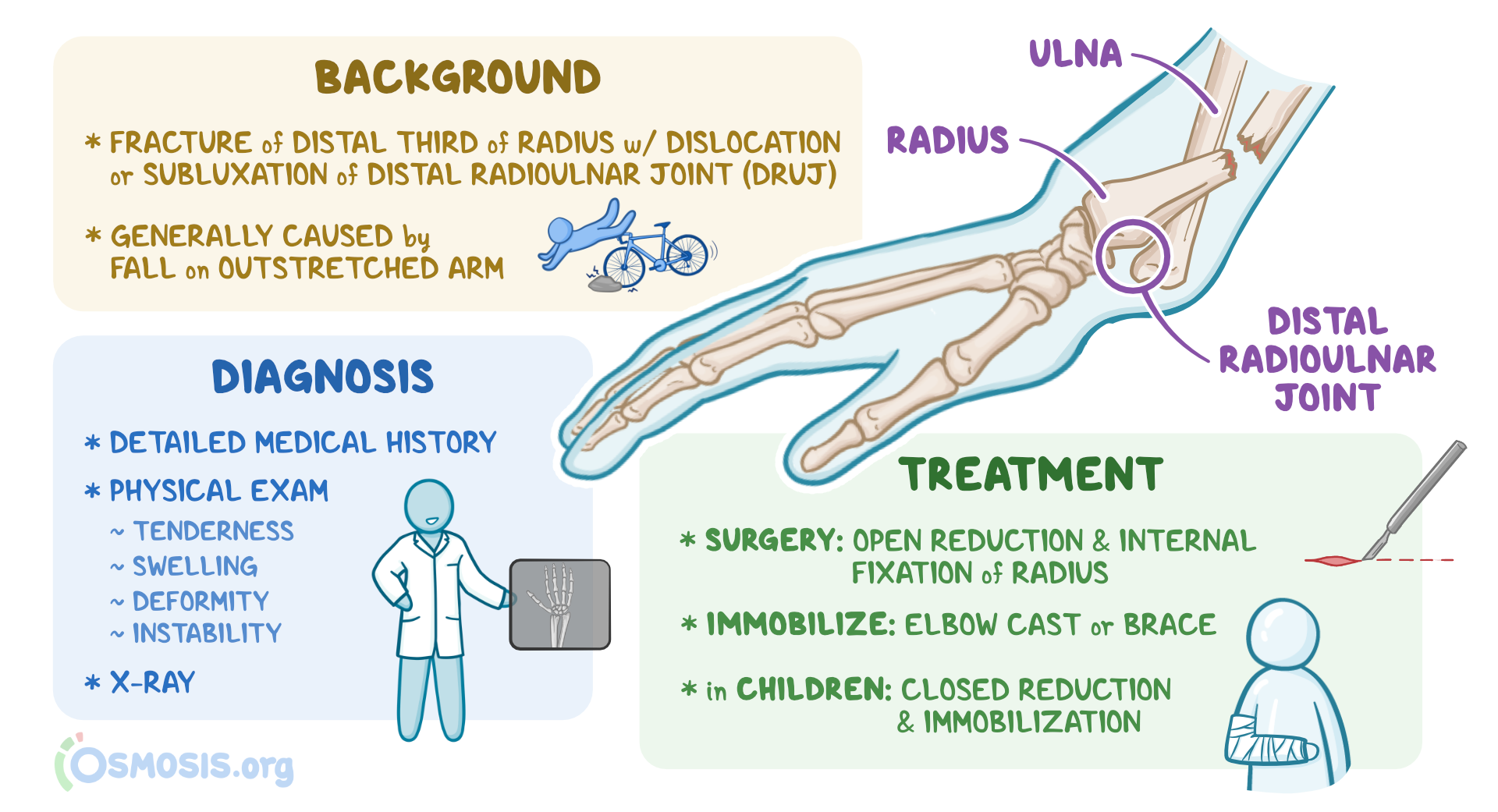 What causes a Galeazzi fracture?

Galeazzi fracture-dislocations are generally caused by a fall on an outstretched arm. In most cases, the fall is a result of a high-energy trauma, like a sports injury or a fall from height (e.g., rock climbing). In addition, any kind of direct blow to the wrist can result in a Galeazzi fracture.

How is a Galeazzi fracture diagnosed?

Diagnosis of a Galeazzi fracture begins with a detailed medical history and physical exam. Examination of the forearm may reveal tenderness, swelling, and deformity over the fracture site as well as instability with forearm rotation (i.e., turning the palm upwards or downwards). In certain cases, the displaced ulna may press onto the ulnar nerve, resulting in associated nerve injury that may be felt as a burning, numb, or tingling sensation in the arm or hand.

In order to confirm the diagnosis, the forearm is typically examined with plain X-ray imaging. Since Galeazzi fracture-dislocations can be easily missed, it is important to assess the distal radioulnar joint for signs of DRUJ injury whenever a radial shaft fracture is identified. Signs of DRUJ injury include widening of the joint, radial shortening (i.e., when the radius appears slightly shorter than the ulna on the anteroposterior view), and displacement of the ulnar bone.

How is a Galeazzi fracture treated?

Surgery generally involves open reduction and internal fixation of the radius, or ORIF, which refers to the surgical realignment of a bone and posterior implantation of plates, screws, or pins to hold an unstable fracture. In most cases, reduction of the radial fracture results in spontaneous reduction, or return to the normal anatomical position, of the distal ulna, but if the ulnar head is irreductible, further steps may be needed to achieve stability of the DRUJ. After the surgery, the forearm is usually immobilized using an elbow cast or brace to avoid any movement.

On the other hand, most Galeazzi fractures in children can be treated conservatively with closed reduction (i.e., realignment of the broken bone by manipulation under anesthesia without a surgical intervention) followed by immobilization with an elbow cast. Young adults are more likely to need open or percutaneous (i.e., through the skin) fixation to stabilize the DRUJ after reduction.

What are the most important facts to know about a Galeazzi fracture?

A Galeazzi fracture consists of a distal radius fracture with disruption of the distal radioulnar joint (DRUJ). The most common mechanism of injury of a Galeazzi fracture is a fall on an outstretched hand, although it can also be caused by a direct trauma to the wrist. Signs and symptoms include pain, swelling, and deformity over the fracture site as well as instability with forearm rotation. Diagnosis is based on X-ray imaging, which confirms the radial fracture and disruption of the distal radioulnar joint. Because of the unstable nature of the fracture, treatment generally consists of surgery.

Quiz yourself on Galeazzi fracture

Bones of the upper limb 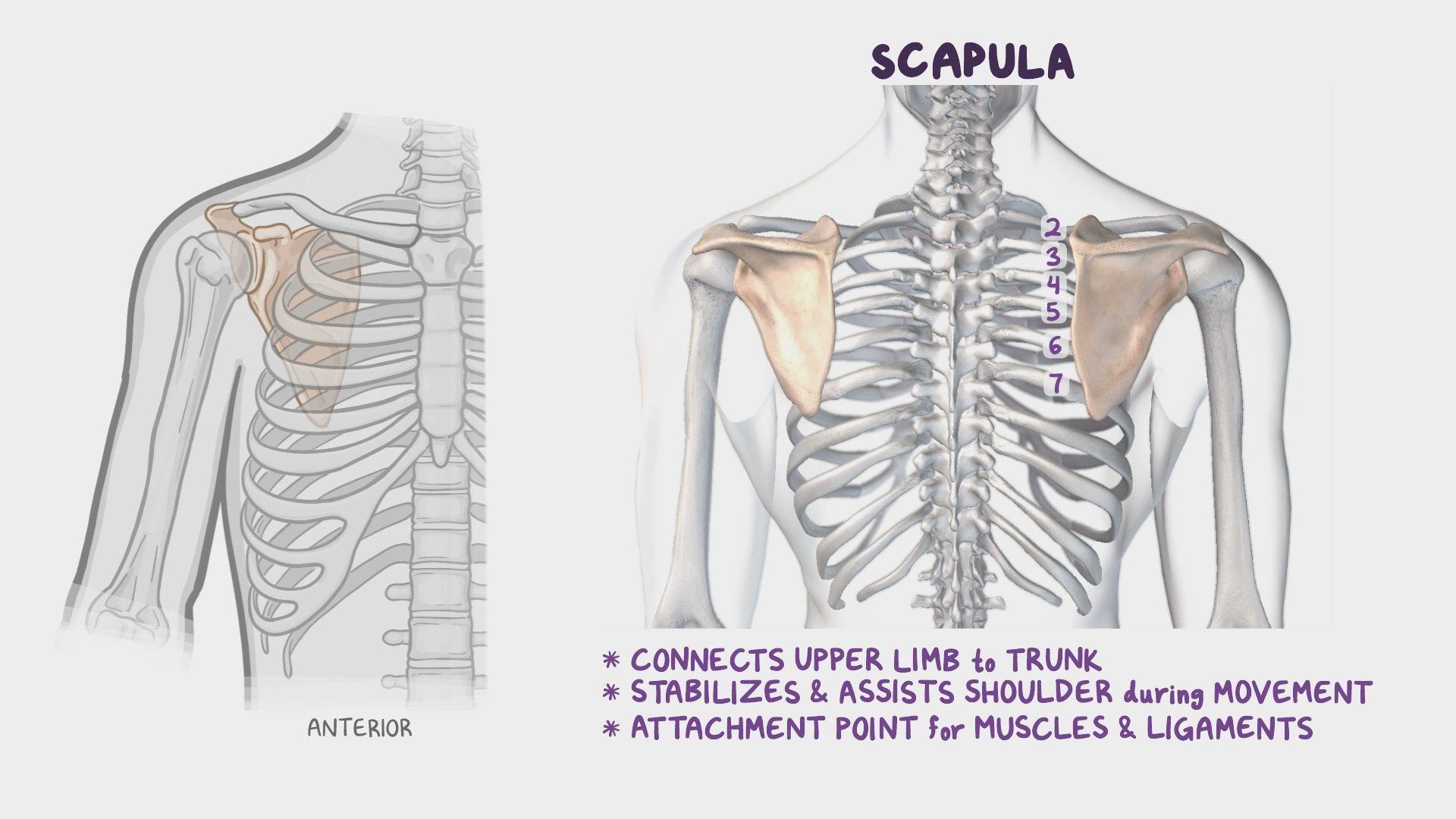 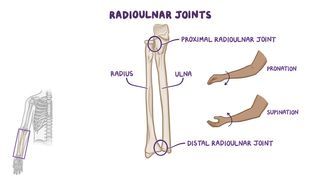 Anatomy of the radioulnar joints 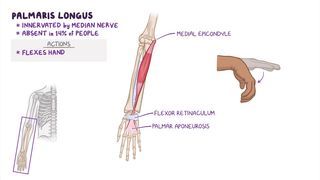 Muscles of the forearm