What Are They, Appearance, and More

What are chigger bites?

Chiggers bites are bites from small mite larvae. These larvae are known by several names, including chiggers, red bugs, and harvest mites. In general, chiggers live in low grasses and shrubs in tropical, humid climates year around or in nontropical climates during the summer and fall months. Chiggers tend to attach to and bite the exposed skin of a person who spends time in their habitat. The bites will often be located in a cluster around areas of tight clothing, like the ankles or waistline. Upon attaching to the skin, the mites inject saliva that breaks down skin cells. The affected individual’s immune system then reacts to the chemical compounds in the mites’ saliva, creating many of the symptoms associated with chigger bites. In areas near Southeast Asia and Australia, chiggers may carry the bacteria Orientia tsutsugamushi, which can cause scrub typhus in infected humans. 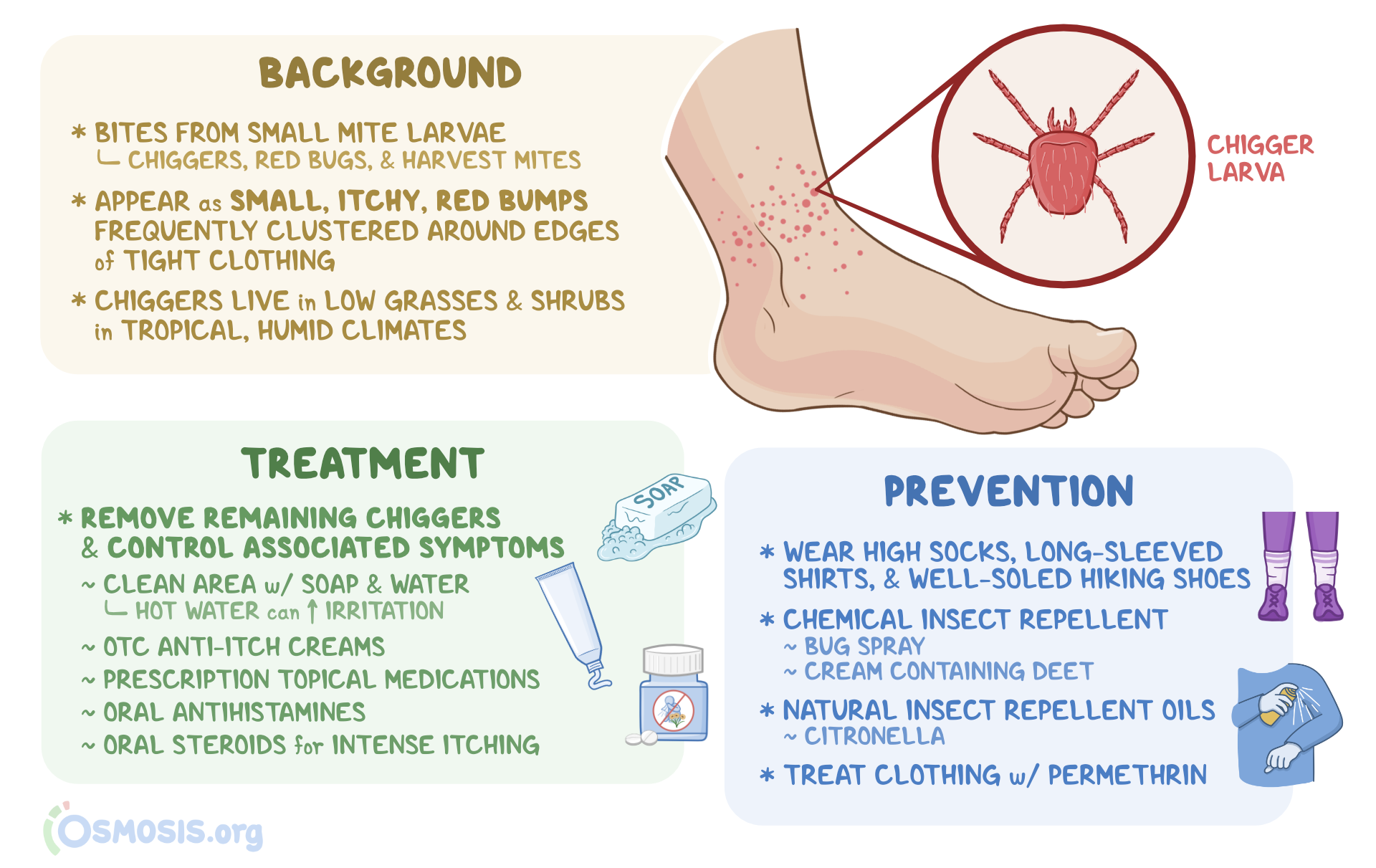 Initially, a chigger bite may be visible only by the little red dots of the chiggers themselves on the skin. After the individual’s immune system reacts, the bites may appear as groups of small, itchy, red bumps. This reaction may occur within hours if the individual has had a previous exposure. The redness and swelling can remain for a few weeks after the initial bite.

What are the signs and symptoms of chigger bites?

In addition to the appearance of small, red bumps, chigger bites are often characterized by an onset of itchiness within a couple hours of the bite. The itchy feeling usually stops after 2 to 3 days, but it may persist for weeks after the mites are gone. Chigger bites on the penis can result in an immune reaction known as summer penile syndrome, which is characterized by penile swelling and itching, as well as pain during urination.

Chigger bites cannot spread, as they occur only where the mites have bitten an individual. Therefore, a person cannot transmit chigger bites to another person. Generally, attached chiggers easily fall off the skin, whether the individual pushes them off by scratching, tight clothing rubs them off, or they fall off on their own after they have eaten enough. Soon after releasing from the skin, the chigger will usually die.

How are chigger bites diagnosed and treated?

Chigger bites are usually diagnosed based on knowledge that the individual has spent time in chiggers’ habitat, as well as an assessment of the signs and symptoms associated with the possible bites. Occasionally, the diagnosis will be confirmed by removing any remaining mites via tape stripping, during which a piece of tape is firmly pressed to the skin and quickly removed, and then identifying the removed mites using light microscopy.

Treatment of chigger bites involves removing any remaining chiggers and controlling the associated symptoms. Generally, cleaning the affected area with soap and water will help kill and remove the mites, but sometimes skin creams may be prescribed to kill the chiggers. When washing, hot water should be avoided, as it can increase irritation of the skin. Since itching and inflammation often persist after the mites are gone, over-the-counter anti-itch creams, such as calamine lotion, or prescription topical medications may be recommended to treat chigger bites. Oral antihistamines may also be taken to ease the immune reaction. For intense itching, oral steroids may be prescribed.

How are chigger bites prevented?

Various actions can discourage chiggers from crawling onto the body and accessing the skin, helping to prevent chigger bites. When spending time outdoors in areas where chiggers may be present, individuals can minimize the risk of chigger bites by wearing high socks, long pants, long-sleeved shirts, and well-soled hiking shoes, as well as by pulling the tops of socks over the bottoms of one’s pant legs. Additionally, chemical insect repellent, such as a bug spray or cream containing DEET, can be applied to the skin or clothing to keep chiggers away. Natural insect repellent oils, like citronella, are another option to deter chiggers. When applying any insect repellent, it is critical to read and carefully follow the instructions on the product label. Finally, clothing can be treated with permethrin, an insecticide that kills chiggers.

What are the most important facts to know about chigger bites?

Chigger bites occur when mite larvae attach to a person’s skin and bite, which often happens when an individual walks through grasses in humid areas. The bites appear as small, red bumps that are frequently clustered around the edges of tight clothing, like the waistband, and are accompanied by itching. Chigger bites cannot spread from person to person or around the body, as each mite will bite only once. Diagnosis is based on a history of potential chigger exposure and the presence of associated signs and symptoms. Treatments generally include washing skin with soap and water to kill the mites and the use of anti-itch creams. Chigger bites may be prevented by covering the skin with clothing and using insect repellent. When applying any insect repellent, it is very important to read and carefully follow the instructions on the product label.

Quiz yourself on Chigger Bites 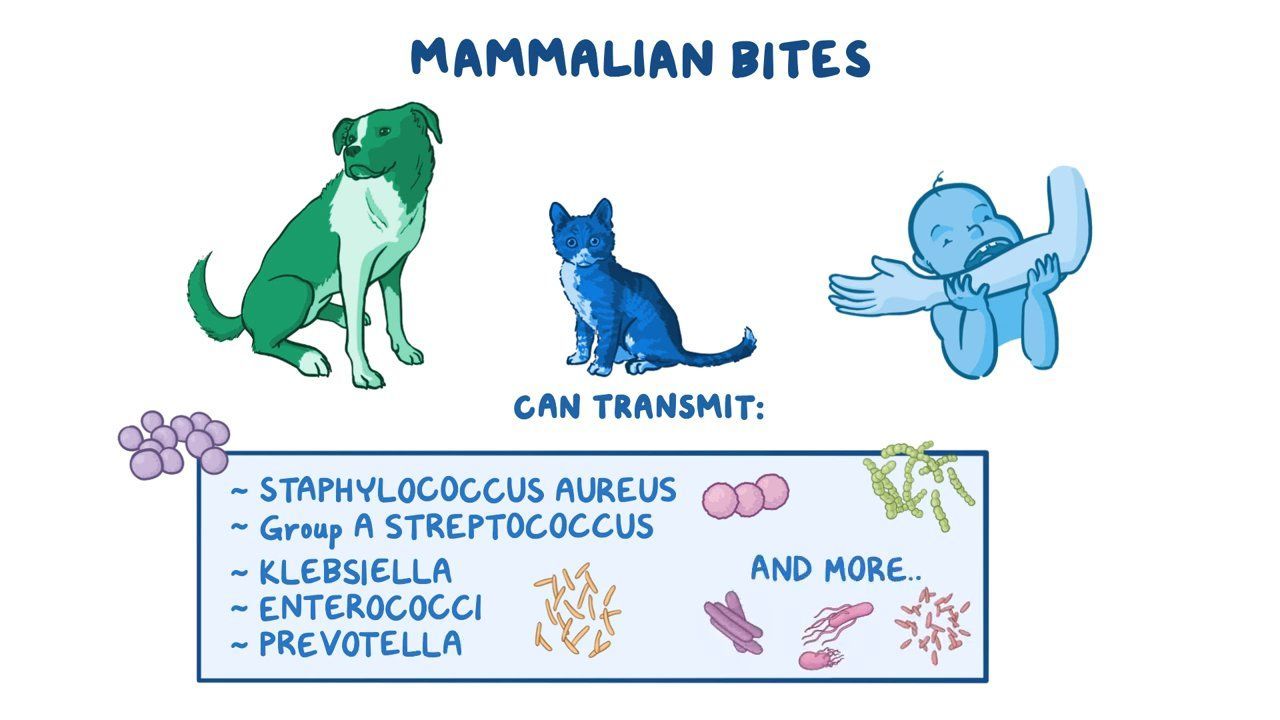 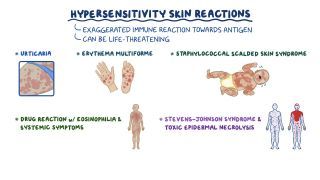 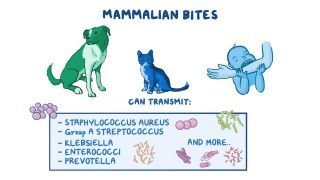 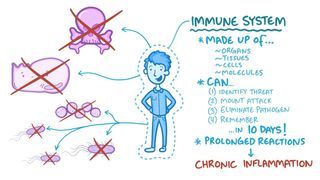