What Is It, Causes, Assessment Findings, Treatment, and More

What is Cushing’s triad? 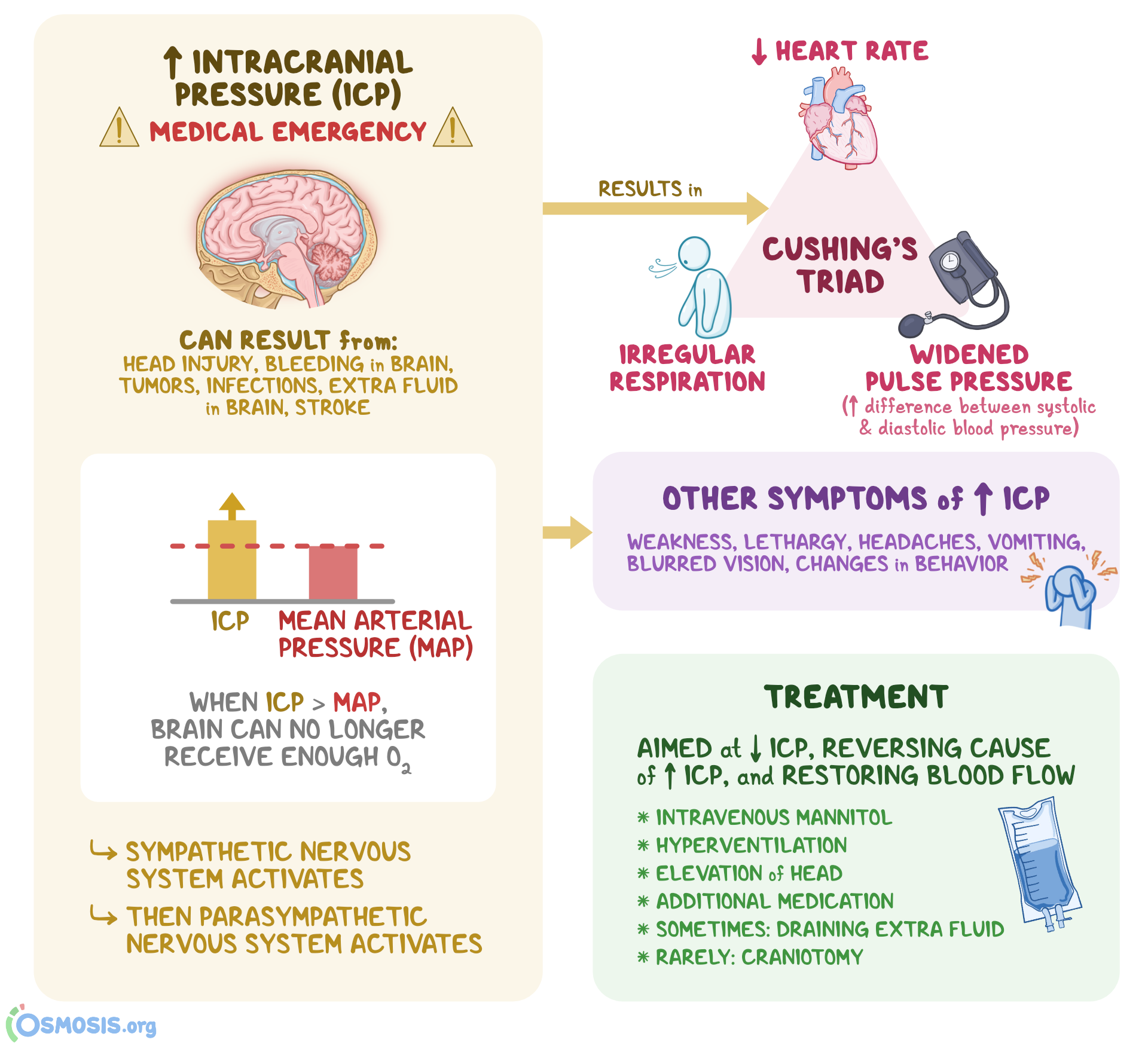 Increased ICP results in a lack of oxygen in brain tissue and a restriction of cerebral blood flow in the brain. This is most commonly caused by a head injury, bleeding in the brain (i.e. hematoma or hemorrhage), tumor, infection, stroke, excess cerebrospinal fluid, or swelling of the brain.

Increased ICP activates the Cushing reflex, a nervous system response resulting in Cushing’s triad. As the ICP begins to increase, it eventually becomes greater than the mean arterial pressure, which typically must be greater than the ICP in order for the brain tissue to be adequately oxygenated. This difference in pressure causes a decrease in the cerebral perfusion pressure (CPP), or the amount of blood and oxygen the brain is receiving, therefore leading to the brain not receiving enough oxygen (also known as a brain ischemia). To compensate for the lack of oxygen, the sympathetic nervous system is activated, causing an increase in systemic blood pressure and an initial increase in heart rate. The increased blood pressure then signals the carotid and aortic baroreceptors to activate the parasympathetic nervous system, causing the heart rate to decrease. As the pressure in the brain continues to rise, the brain stem may start to dysfunction, resulting in irregular respirations followed by periods where breathing ceases completely. This progression is indicative of a worsening prognosis.

What are the assessment findings of Cushing’s triad?

Cushing’s triad is characterized by a widened pulse pressure, bradycardia, and irregular respirations (also known as Cheyne–Stokes respirations). These respirations consist of periods of slow, deep breaths followed by periods of apnea, when breathing comes to a complete stop. Individuals also often experience hypertension, or increased blood pressure. An individual with Cushing’s triad may present additional symptoms such as headaches, vomiting, blurred vision, weakness, or changes in their behavior or level of consciousness.

To assess and definitively diagnose Cushing's triad, the ICP must be measured. This is typically done through a lumbar puncture (spinal tap) in which the cerebrospinal fluid is measured, or through continuous monitoring by a catheter placed in the ventricle of the brain. Additionally, a full history and physical exam can help determine the cause of the increased ICP. Imaging, such as CT scans or MRIs, may also be performed to assess underlying causes.

How do you treat Cushing’s triad?

Cushing’s triad is indicative of a medical emergency and medical attention is required. Treatment is aimed at decreasing the ICP, as well as reversing the cause of the increased intracranial pressure. Prescribed treatment is often individualized and will depend on the severity of the symptoms.

Mannitol, an osmotic diuretic medication, is often provided intravenously and can be highly effective in lowering ICP and increasing cerebral perfusion pressure (CPP). Other medications such as diuretics (e.g. furosemide), steroids (e.g. methylprednisolone), and sedatives (e.g. propofol) might also be used in combination with mannitol. Hyperventilation, or breathing very fast, and laying with the head elevated (i.e. the reverse Trendelenburg position), is also recommended to help lower ICP. In some cases, drainage of the extra cerebrospinal fluid may be required to decrease the pressure. Rarely, a craniotomy, or removal of a small portion of the skull, may be performed to alleviate the rising pressure.

If Cushing's triad is left untreated for too long, herniation can occur, causing the brain tissue to shift to the opposite side of the brain or down towards the brainstem (uncal herniation). Uncal herniation can lead to various symptoms, including loss of certain reflexes, loss of consciousness, and potentially death. Cushing’s triad may also result in infarction, or death of the brain tissue. Thus immediate decompression of the intracranial pressure is essential before treating the potential underlying causes.

What are the most important facts to know about Cushing’s triad?

Cushing’s triad, consisting of bradycardia, irregular respirations, and widened pulse pressures, is the body’s response to increased intracranial pressure (ICP). It usually indicates a severe lack of oxygen in the brain tissue. The Cushing reflex and subsequent triad are the body’s final attempts to oxygenate the brain and prevent infarction. Increased ICP can result from a head injury, bleeding in the brain, tumors, infections, extra fluid in the brain, or a stroke. The physiologic responses that happen with Cushing’s triad result from the activation of the sympathetic nervous system, and subsequently the parasympathetic nervous system. In addition to the triad, other symptoms can include weakness, lethargy, headaches, vomiting, blurred vision, and changes in behavior. Treatment is aimed at decreasing the ICP, reversing the cause, and restoring cerebral blood flow. Intravenous mannitol, hyperventilation, and elevation of the head are all effective in decreasing the ICP. Some individuals may also benefit from additional medications such as methylprednisolone, propofol, or furosemide. In some cases, drainage of the extra fluid in the brain may be required and in very rare cases, a craniotomy might be performed. Regardless, Cushing’s triad is considered a medical emergency and medical attention is required.

Quiz yourself on Cushing’s Triad 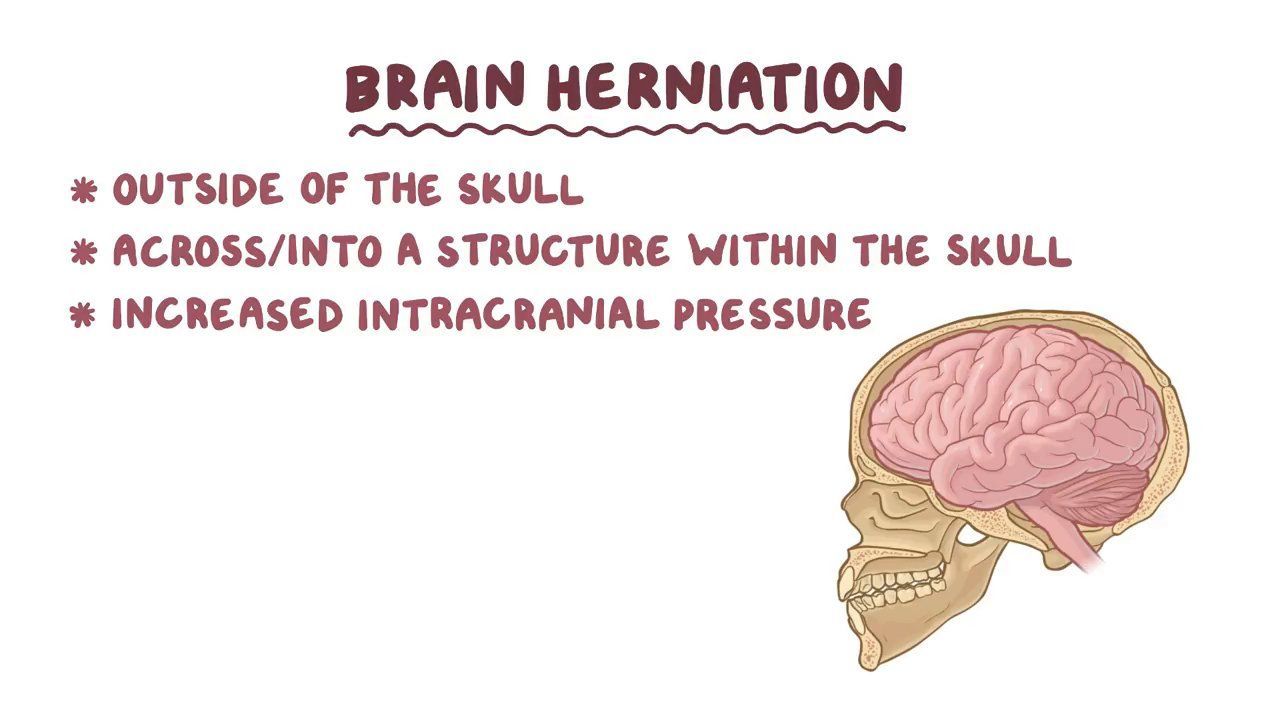 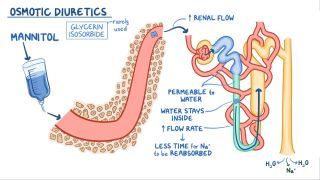 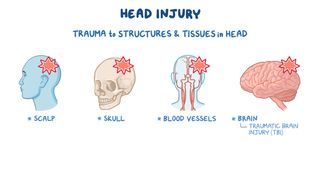 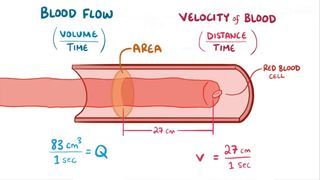 Liferidge, A. (2020). UMEM Educational Pearls. In University of Maryland School of Medicine. Retrieved September 28, 2020, from https://umem.org/educational_pearls/133/