What Is It, Location, Functions, and More

What is glandular epithelium?

Glandular epithelium, also known as glandular tissue, refers to a type of epithelial tissue involved in the production and release of different secretory products, such as sweat, saliva, breast milk, digestive enzymes, and hormones, among many other substances. Glandular epithelium is arranged into structures known as glands, which can either be a single cell or a group of cells specialized in producing and releasing a specific substance. There are a variety of glands releasing substances that perform important roles in the human body.

The epithelial tissue is one of the four major tissues found in the human body, along with connective tissue, muscular tissue, and nervous tissue. Epithelial tissues are composed of one or multiple layers of epithelial cells separated from the underlying connective tissue by the basement membrane, a thin sheet of collagen that provide structure to the epithelium. The epithelium covers most of the outer and inner surfaces of the body, including the skin, urogenital system, and the digestive and respiratory tracts. According to its main function, epithelial tissue can be categorized into non-secretory surface epithelium (e.g. stratified epithelium), which serves as a protective layer against external and internal invaders, and secretory glandular epithelium. 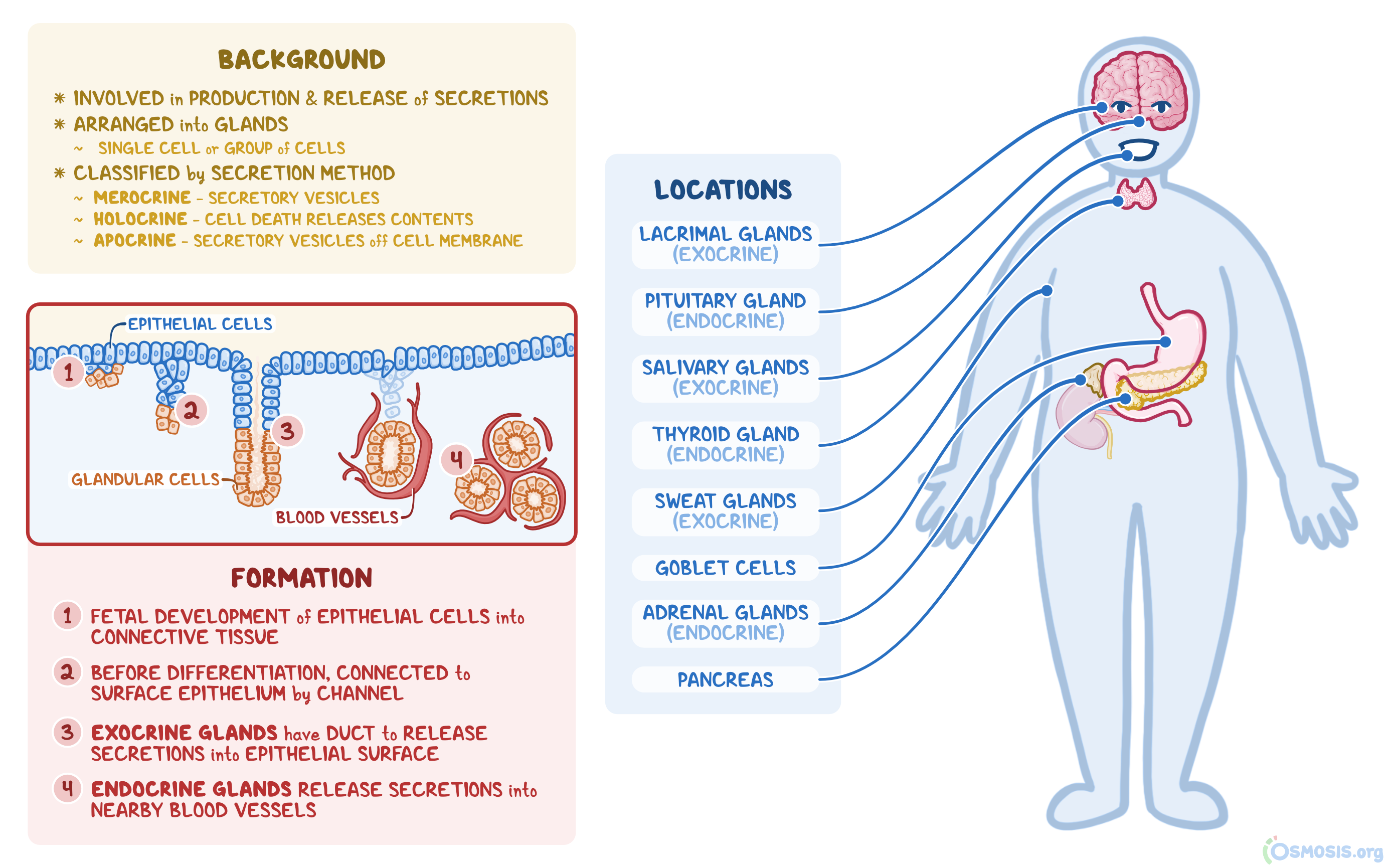 How is glandular epithelium formed?

Glandular epithelium is formed during fetal life by the development of epithelial cells into the connective tissue underlying the epithelium. Initially, all glands are connected to the surface epithelium by a channel called a duct. However, later on, each gland will differentiate into exocrine or endocrine according to the presence or absence of ducts, respectively.

Exocrine glands have a secretory portion and a duct that releases the secretory products into an epithelial surface, such as the skin or the digestive and respiratory tracts. Conversely, endocrine glands do not have ducts, and instead release their secretory products, also known as hormones, into nearby blood vessels, where they then travel to other parts of the body.

Where is glandular epithelium found in the body?

Glandular epithelium is the main component of the secretory portion of glands, the portion which produces and secretes the secretory product. A gland can either be a single secretory cell, such as the goblet cells found in the digestive and respiratory tracts, or a group of secretory cells that form a bigger gland.

Some bigger exocrine glands include the salivary glands (e.g. parotid gland, submandibular gland, and sublingual gland), which secrete saliva and digestive enzymes; the sweat glands found on the skin, which secrete sweat; and the lacrimal glands of the eyes, responsible for the secretion of tears. Moreover, glandular epithelium can be found as a secretory sheet of cells lining the inside of an entire organ, such as the stomach.

Finally, glandular epithelium can also be found within endocrine glands, which are the ductless glands that secrete hormones into the blood. These include the pituitary gland found on the base of the brain, the thyroid gland found in the neck, and the adrenal glands located on top of the kidneys, among others. The pancreas is considered a special gland because it contains both an exocrine portion, responsible for the secretion of digestive enzymes, as well as an endocrine portion, responsible for the secretion of several hormones, including insulin and glucagon.

What is the function of glandular epithelium?

The main function of glandular epithelium is to produce and release different secretory products, such as sweat, saliva, breast milk, digestive enzymes, and hormones, among other substances. Usually, these products are stored inside small membrane-bound vesicles which are then released from the cell. Many glands contain specialized contractile cells (i.e. myoepithelial cells) that help squeeze out secretory products into the extracellular space.

What are the most important facts to know about glandular epithelium?

Glandular epithelium is an epithelial tissue involved in the production and release of different secretory products (e.g. sweat, saliva, mucus, digestive enzymes, hormones etc.). It is arranged into structures known as glands, which can be a single secretory cell (e.g. goblet cells) or a group of secretory cells (e.g. salivary glands). In turn, glands can be classified as exocrine or endocrine according to the presence or absence of ducts, respectively. Exocrine glands release their secretory products into a duct which opens into a specific part of the body (e.g. skin, stomach, respiratory tract). Some examples of exocrine glands include the sweat glands, salivary glands, and lacrimal glands, among others. On the other hand, endocrine glands release their secretory products, also known as hormones, into nearby blood vessels, from where they can travel to other parts of the body. Examples of endocrine glands include the pituitary gland, thyroid gland, and adrenal glands. 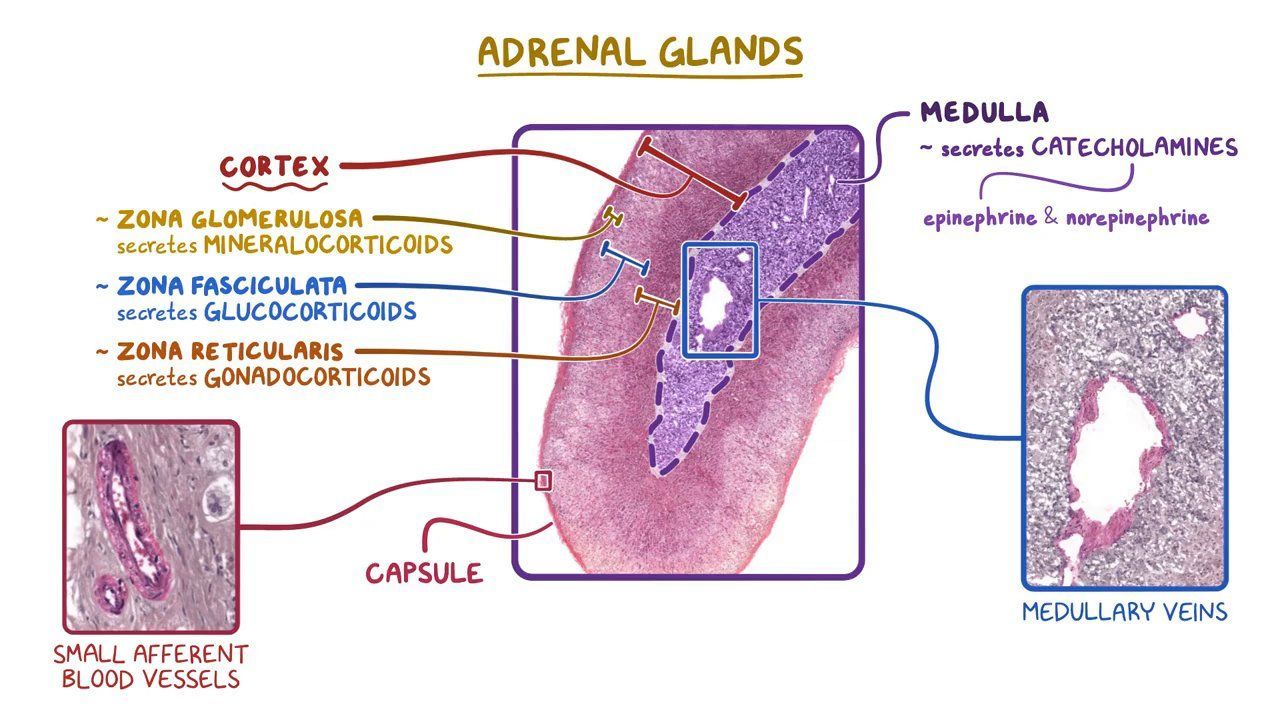 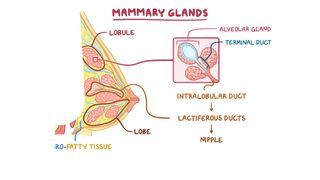 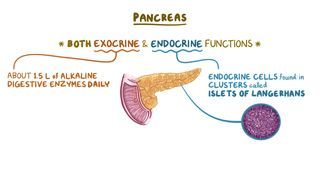 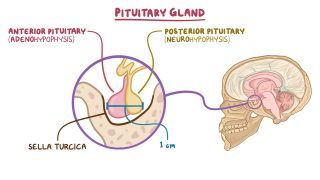 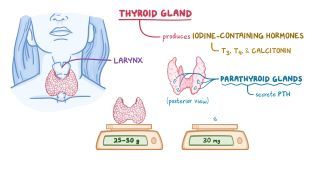