Granulomatosis infantiseptica refers to a granulomatous, or inflammatory, nodular rash of the skin caused by a Listeria infection in a newborn child. Listeria infection is an infectious disease that can develop after eating food contaminated with the Listeria monocytogenes bacteria. Healthy, young individuals infected with Listeria may be asymptomatic, but a serious infection can occur in pregnant individuals, older adults, neonates (i.e., newborn babies), and immune-suppressed individuals. Granulomatosis infantiseptica in newborns can develop hours to days after birth. 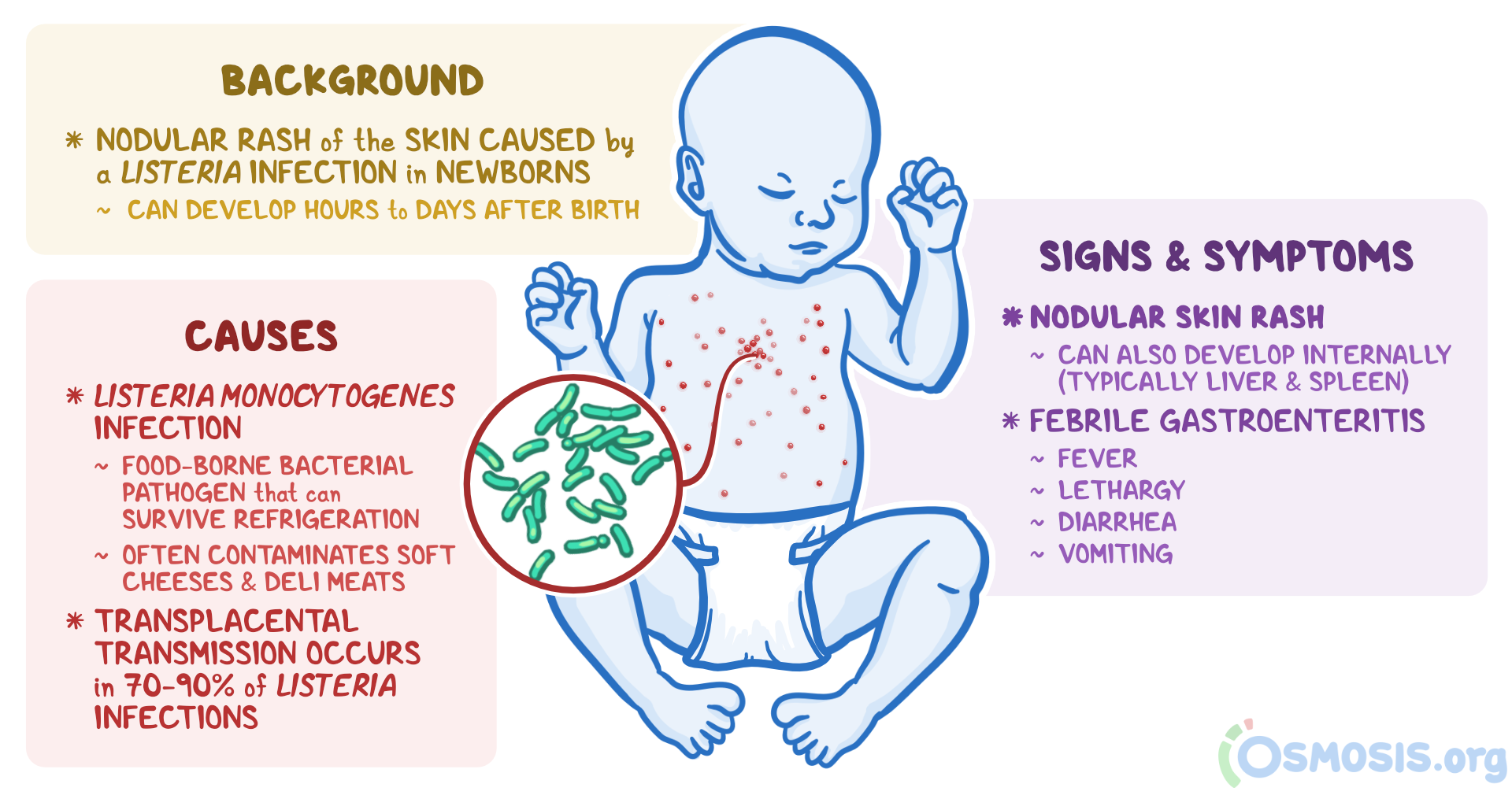 Granulomatosis infantiseptica is caused when a pregnant individual is infected with Listeria monocytogenes, which often occurs because the individual eats contaminated food. Unlike other foodborne illnesses, Listeria is a bacterial pathogen that can survive at refrigerated temperatures. Therefore, it often contaminates soft cheeses, deli meats, hot dogs, milk, salads, fruits, and vegetables. Accordingly, pregnant individuals are often advised to avoid eating soft cheese or deli meats until after delivery. The infection can spread from the pregnant individual to the fetus through the placenta, the organ within the uterus where the fetus grows. This mode of infection is called transplacental transmission, and it occurs in about 70-90% of cases when a pregnant individual has Listeria. Listeria infection may lead to preterm labor (i.e., labor that occurs prior to 37 weeks) or fetal loss, and the infant may develop sepsis, meningitis, which is characterized by the inflammation of the tissue surrounding the brain and spinal cord, or granulomatosis infantiseptica.

When a fetus develops granulomatosis infantiseptica, the characteristic small, light-colored nodules form from immune cells that clump together as the fetus’ immune system tries to fight the foreign invader.

What are the signs and symptoms of granulomatosis infantiseptica?

In addition to the rash, neonates may have febrile gastroenteritis, a condition characterized by  fever, lethargy, diarrhea, and vomiting.

How is granulomatosis infantiseptica diagnosed and treated?

Diagnosis of granulomatosis infantiseptica typically occurs after a thorough physical examination of the neonate and a thorough review of maternal infections. Once suspected, the diagnosis can be confirmed with laboratory cultures of the infant’s blood or cerebrospinal fluid, the fluid that surrounds the brain and spinal cord. The amniotic fluid, which surrounds the fetus inside the placenta, can also be cultured to assess for evidence of infection. Additionally, the placenta can be visualized under a microscope to assess for chorioamnionitis (i.e., infection of the placenta) or villitis (i.e., infection of the villi, or finger-like projections, found on the surface of the placenta). Imaging studies may also be performed to assess for the presence of granulomatous nodules on any internal organs (e.g., liver, spleen). Lastly, the infant’s affected organs can be biopsied and cultured for the L. monocytogenes bacteria.

Quiz yourself on Granulomatosis Infantiseptica 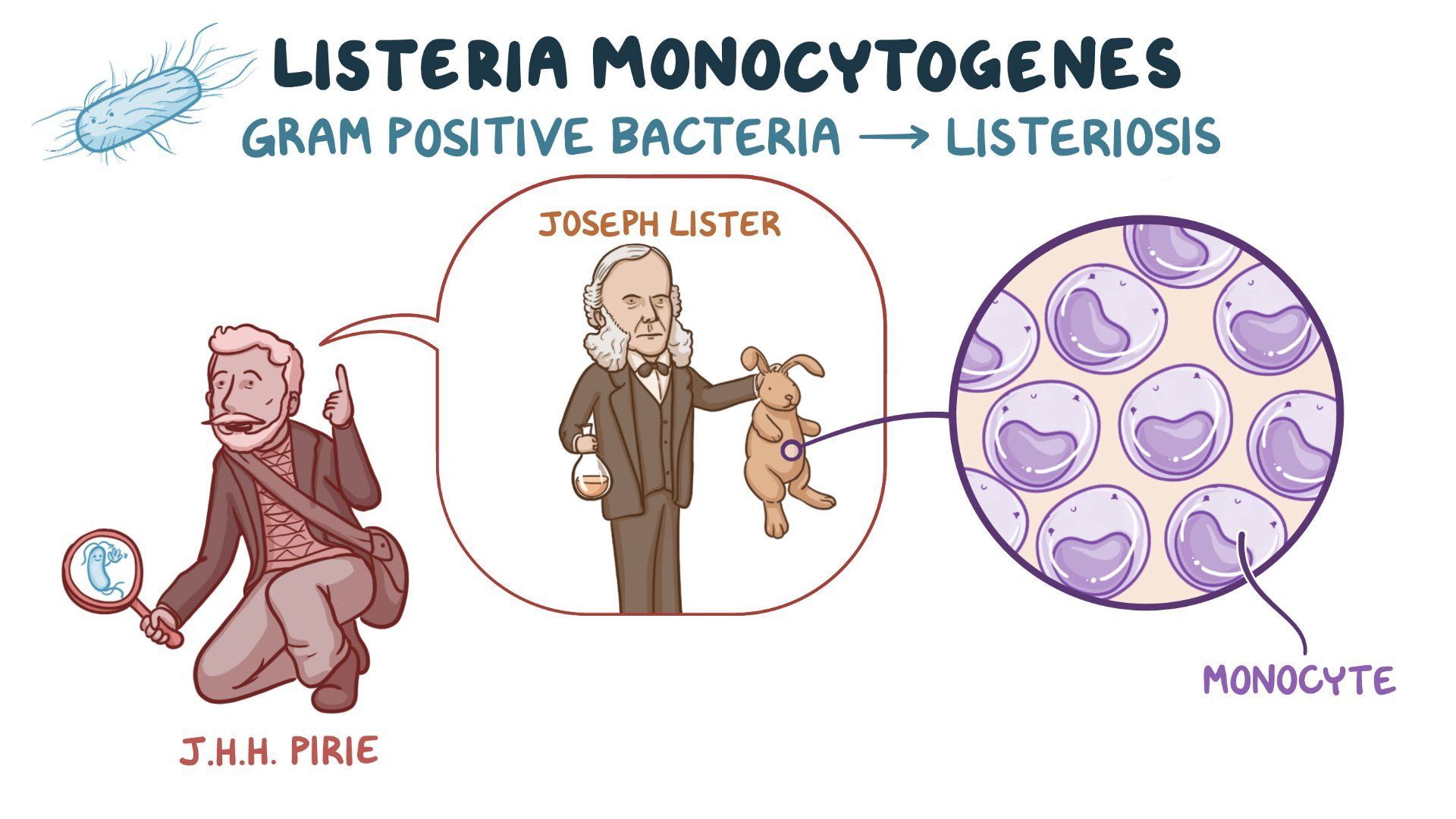 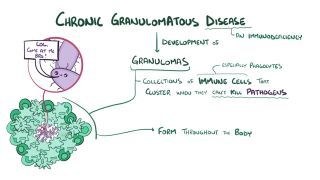 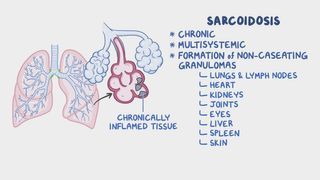 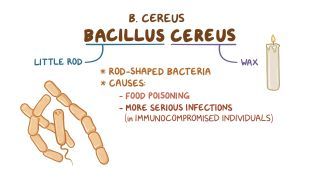 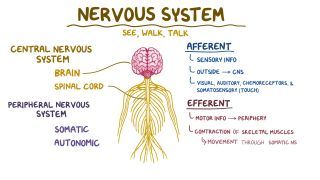