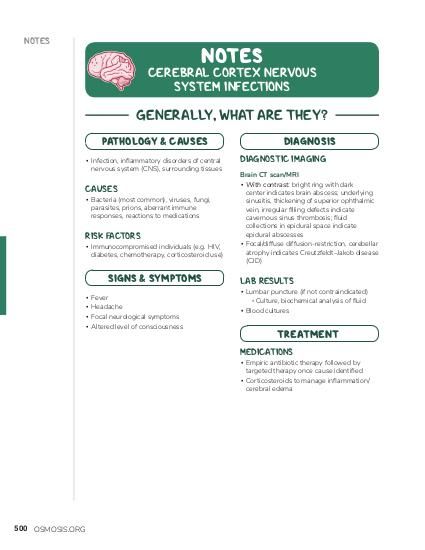 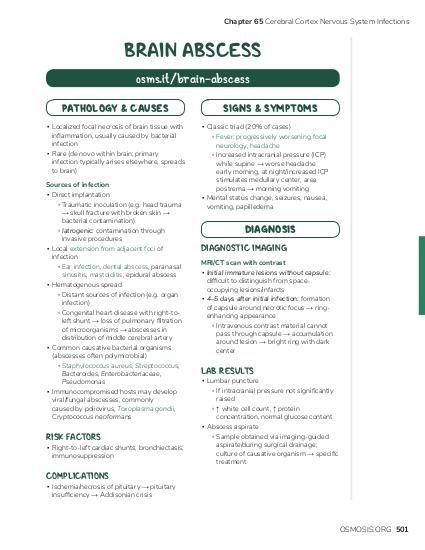 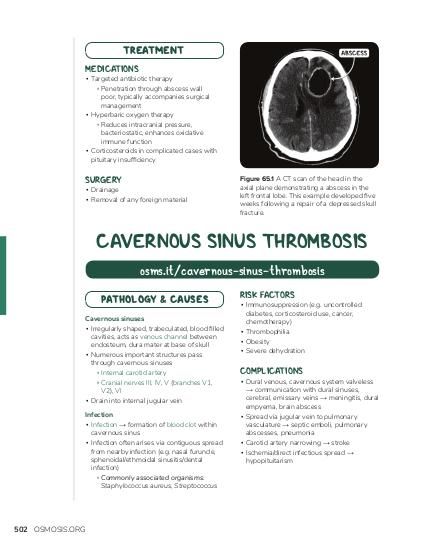 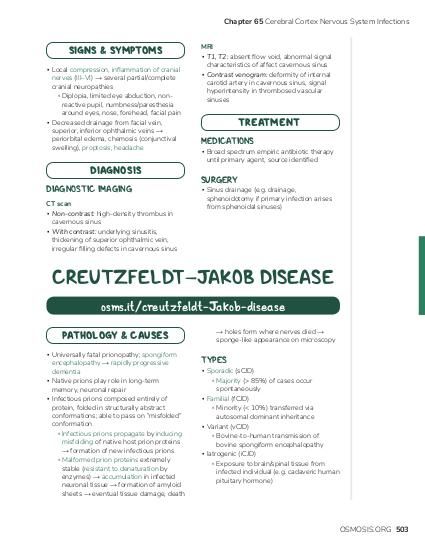 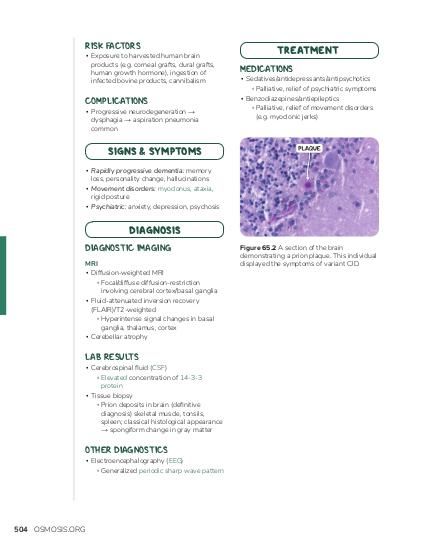 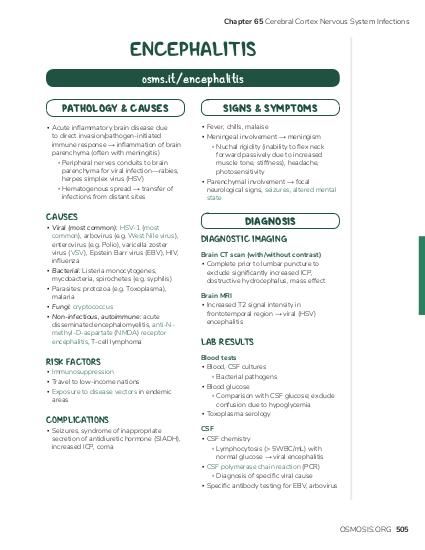 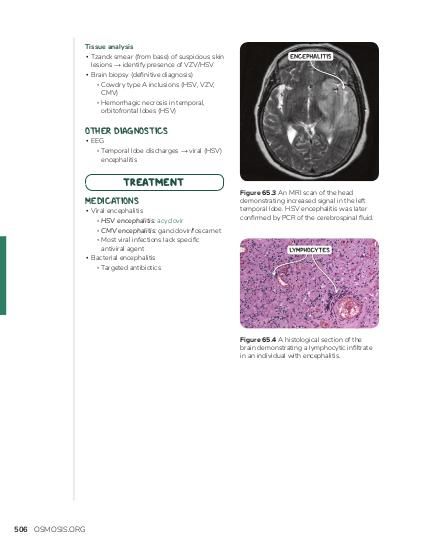 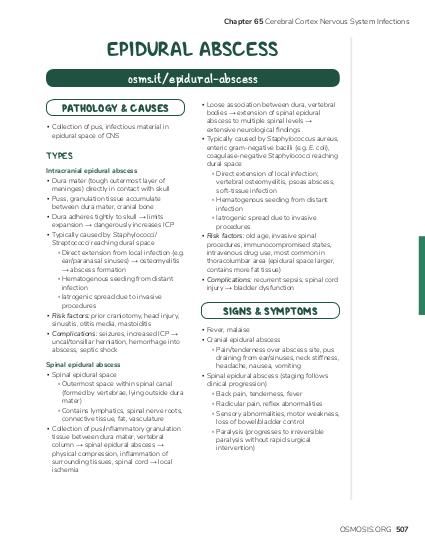 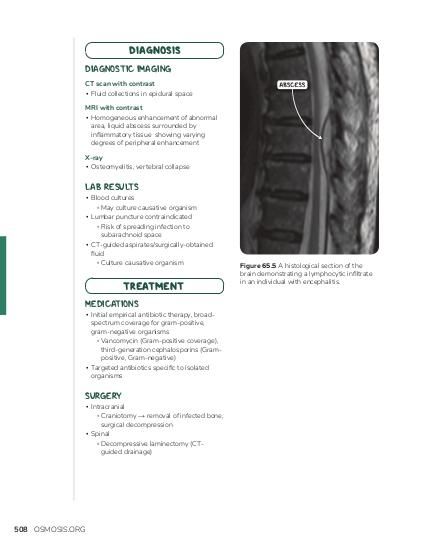 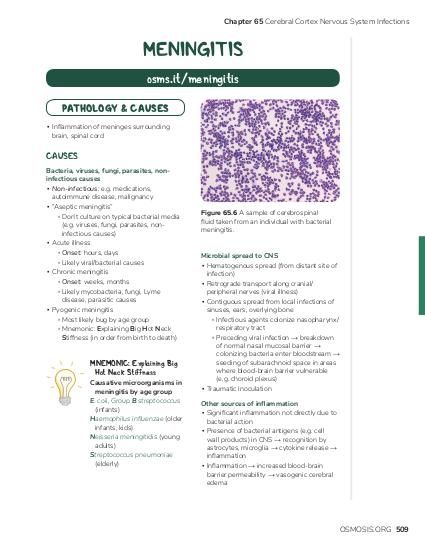 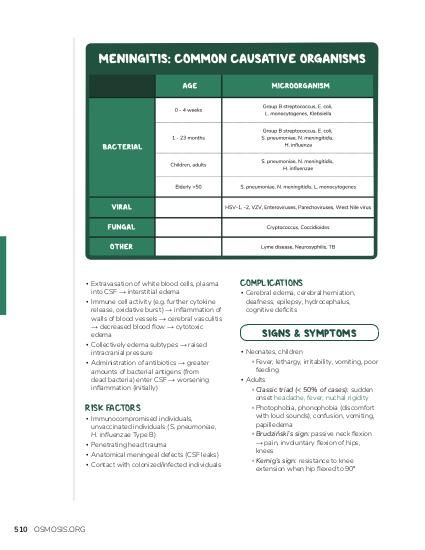 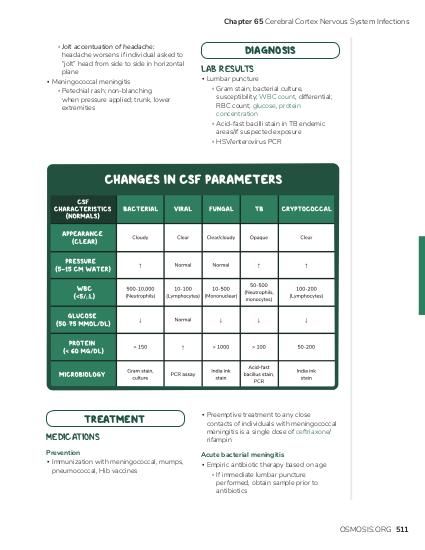 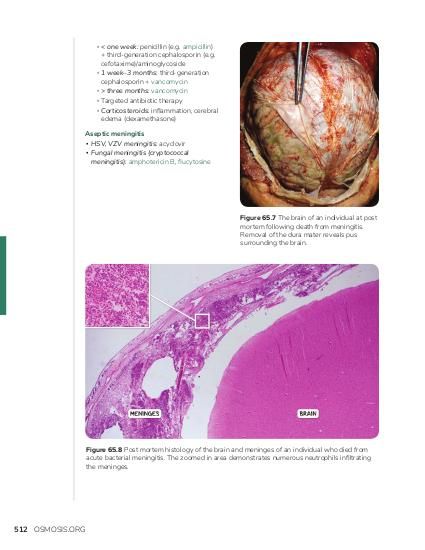 is the most common viral cause of meningitis.

An 8-month-old girl is brought to the emergency department by her parents who are worried about her high fever. Her temperature is 38.8°C (101.8°F). Blood work is ordered to rule out sepsis and a lumbar puncture is performed. Viral meningitis is suspected. Which of the following cerebrospinal fluid tests is most appropriate in accurately diagnosing the patient? 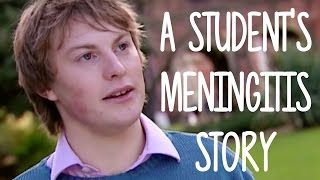 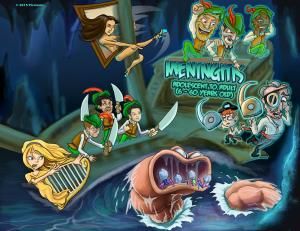 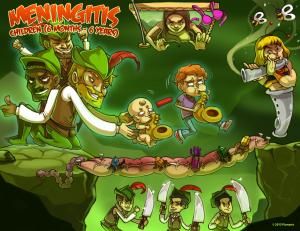 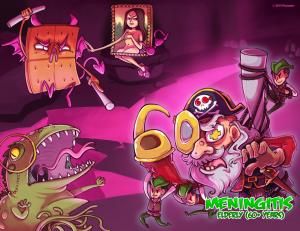 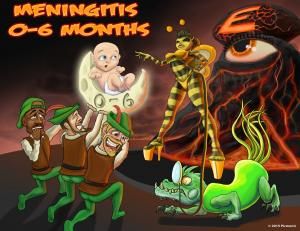 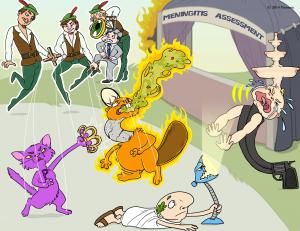 More specifically, it refers to the inflammation of the two inner layers which are called the leptomeninges.

The outer layer of the meninges is the dura mater, the middle layer is the arachnoid mater, and the inner layer is the pia mater.

These last two, the arachnoid and pia maters, are the leptomeninges.

Between the leptomeninges there’s the subarachnoid space, which houses cerebrospinal fluid, or CSF.

In one microliter or cubic millimeter, there are normally a few white blood cells, up to 5.

If we look at a bigger sample, like say a decilitre, then around 70% of those will be lymphocytes, 30% monocytes, and just a few polymorphonuclear cells -- PMNs -- like neutrophils.

That same volume will contain some proteins, as well, about 15-50 mg as well as some glucose, about 45-100 mg, which is close to two thirds of the glucose we’d find in the same volume of blood.

The CSF is held under a little bit of pressure, below 200 mm of H2O, which is just under 15 mm of mercury -- which is less than a fifth of the mean arterial pressure.

Now at any given moment, there’s about 150 ml of CSF in the body.

This is constantly replenished, with around 500 ml of new CSF produced everyday and the excess, or 500 minus 150 mL or 350 mL, is absorbed into the blood.

But for any nutrients to enter and leave the CSF, and the brain itself for the matter, they have to go through the tightly regulated by the blood-brain barrier.

The blood brain barrier is the special name given to the blood vessels in the brain. That’s because the endothelial cells in the blood vessels are so tightly-bound to one another that they prevent leakage and only allow certain molecules to slip through them.

Meningitis is the inflammation of the leptomeninges, which remember are the inner two membranes around the brain and spinal cord.

It is not the inflammation of the brain itself, that’s encephalitis; but sometimes they can occur together and when that happens it’s called meningoencephalitis.

So meningitis needs some kind of trigger for the inflammation, and could be an autoimmune disease, where the body attacks itself, like lupus, or the body having an adverse reaction to some medication, which can happen with intrathecal therapy, when medication is injected directly into the CSF.

But, by far, infection is the most common trigger for meningitis across all age groups, like with the Neisseria meningitidis bacteria or herpes simplex virus for example.

Now there are two routes that an infection can take to reach the CSF and leptomeninges.

The first way is direct spread, which is when a pathogen gets inside the skull or spinal column, and then penetrates the meninges, eventually ending up in the CSF.

Sometimes the pathogen will have come through the overlying skin or up through the nose, but it’s more likely that there’s an anatomical defect to blame.

For example, it could be a congenital defect like spina bifida, or an acquired one like a skull fracture, where there might be CSF leaking through the sinuses.

The second way is hematogenous spread, which is when a pathogen enters the bloodstream and moves through the endothelial cells in the blood vessels making up the blood-brain barrier and gets into the CSF.

To do this, the pathogens typically have to bind to surface receptors on the endothelial cells in order to get across. Otherwise, they have to find areas of damage or more vulnerable spots like the choroid plexus.

Once the pathogen finds a way into the CSF it can start multiplying.

Over time, a microliter of CSF might go on to contain up to thousands of white blood cells, but any more than five usually defines meningitis.

In most bacterial cases, there’ll be above 100 white blood cells per microliter, and more than 90% PMNs.

In most fungal cases, there’ll be 10-500 white blood cells, with over being 50% lymphocytes.

In most cases of tuberculous meningitis there’ll be 50-500 white blood cells with over 80% being lymphocytes.

The additional immune cells attract more fluid to the area and start causing local destruction as they try to control the infection.