What Is It, How Is It Assessed, Uses, and More

Tactile fremitus, also known as tactile vocal fremitus, refers to the vibration of the chest wall that results from sound vibrations created by speech or other vocal sounds. When a person speaks, airflow from the lungs causes the vocal cords in the larynx to vibrate. These vibrations, which are also known as vocal fremitus, are transmitted down the tracheobronchial tree and through the lung tissue to the chest wall, where they can be felt by the hand as a palpable vibration.

Tactile fremitus is a clinical sign commonly assessed as part of a routine physical examination of the lungs. Respiratory physical examination generally consists of a visual assessment of the chest wall, palpation of chest expansion symmetry, tactile fremitus, percussion of the chest (which refers to the tapping of the thorax with the fingers), and lung auscultation (which uses a stethoscope to listen to an individual’s breathing sounds).

In individuals with healthy lung tissue, tactile fremitus can be felt symmetrically along both sides of the chest. Normally, tactile fremitus is more pronounced near the clavicles and in between the shoulder blades, with a decreasing intensity towards the base of the lungs. Abrupt or asymmetrical changes in the intensity of tactile fremitus are considered to be an unusual finding, and may reflect the presence of an underlying lung condition. 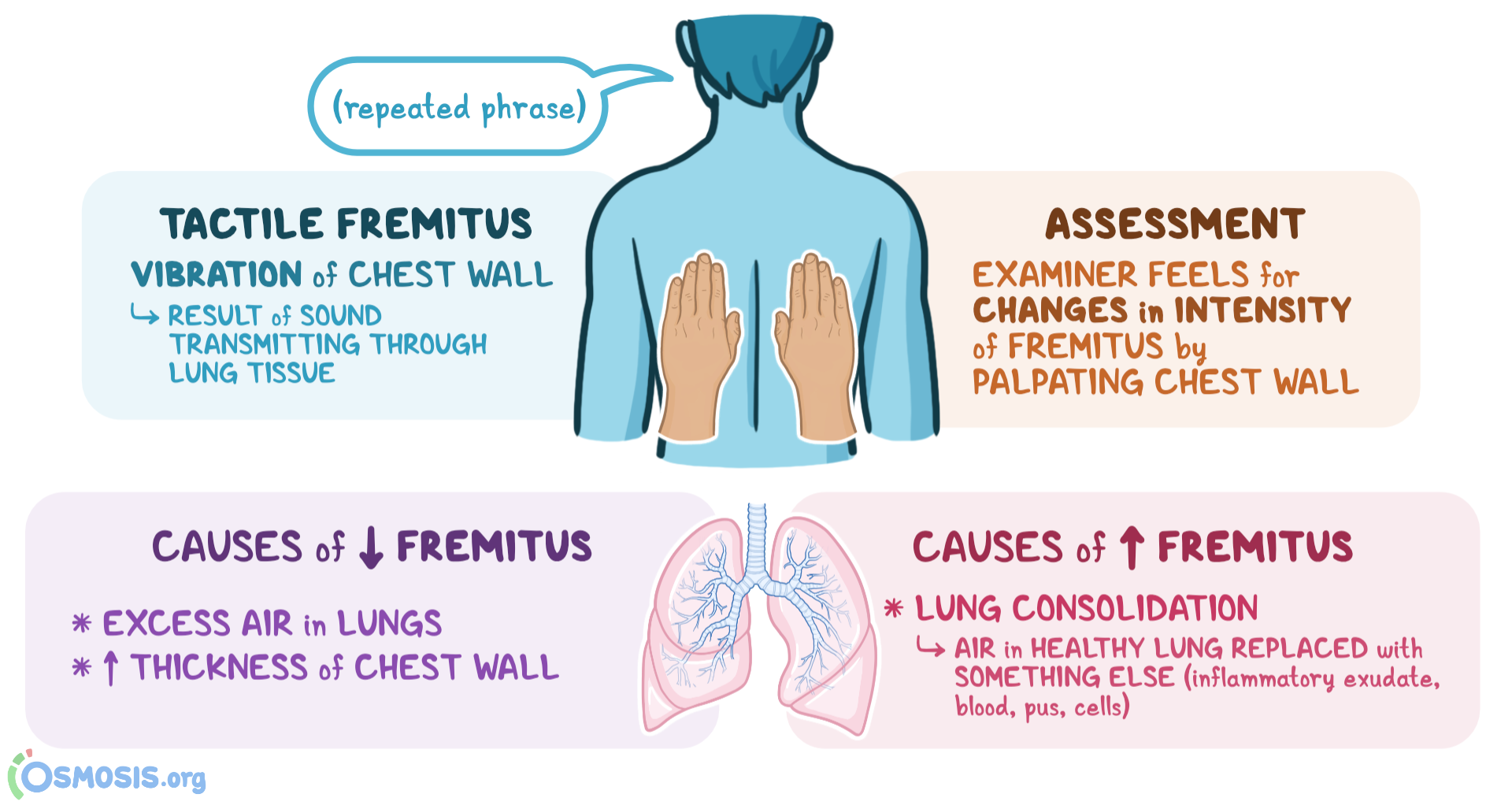 How do you assess tactile fremitus?

Tactile fremitus is assessed by asking an individual to repeat a certain phrase while the examiner places the palms or the bony edge of their hands on the individual’s chest wall to feel for sound vibrations. Low-frequency vibrations, such as those created by two adjacent vowel sounds (e.g. “coin”, “sound”, or “boat”), are transmitted more effectively down the tracheobronchial tree, and thus evoke a more noticeable fremitus.

What is tactile fremitus used for?

Changes in the intensity of tactile fremitus can be used to detect areas of unusual lung tissue density. The assessment of tactile fremitus is based on the principle that sound vibrations are conducted better through solid or fluid mediums, as opposed to air, which causes a decay in sound transmission. As a result, areas of increased lung tissue density are better conductors of sound, and generally present a more noticeable fremitus than normal air-filled lung tissue. Conversely, an excessive amount of air within the lungs may cause impaired sound transmission, leading to a decreased or absent tactile fremitus.

In combination with other clinical findings, tactile fremitus may be useful in suggesting an initial diagnosis that can then be confirmed by specific diagnostic tests. These tests may include blood tests, imaging techniques (chest x-ray, CT scan), or pulmonary function tests, depending on the potential clinical concern.

Decreased intensity of tactile fremitus may occur as a result of excessive amounts of air in the lungs (also known as hyperinflation). Hyperinflation can be seen in individuals with pulmonary emphysema, chronic obstructive pulmonary disease (COPD), asthma, or severe airway obstruction.

Finally, tactile fremitus may also have decreased intensity in individuals with obesity or increased muscular mass, due to increased thickness of the chest wall.

Increased intensity of tactile fremitus generally occurs as a result of increased density within the lung tissue. This commonly occurs as a result of lung consolidation, which refers to the replacement of the air within healthy lung tissue with another substance; either inflammatory exudate, blood, pus, or cells. The most common cause of a consolidated lung is a lung infection, such as pneumonia. Other causes of increased tactile fremitus include partial or total collapse of a lung (known as atelectasis) or the presence of a solid mass in the lungs, such as a tumor.

What are the most important facts to know about tactile fremitus?

Quiz yourself on Tactile Fremitus 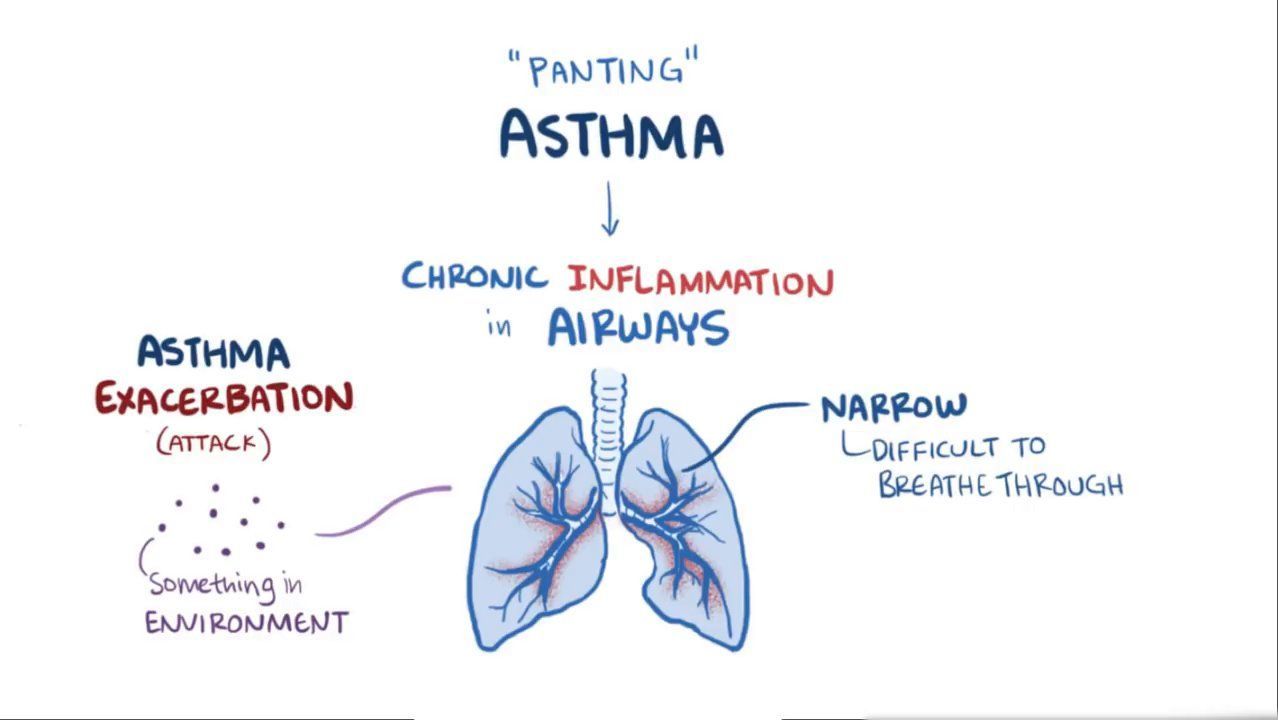 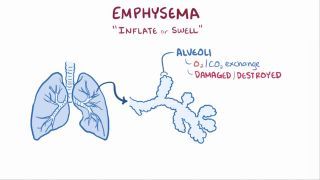 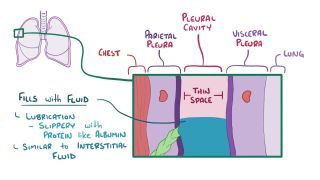 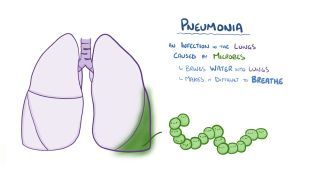 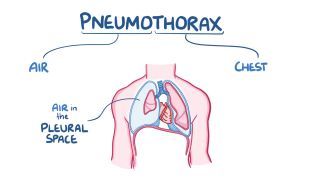