Colorectal cancer on the (left/right) side of the body typically presents with rectal bleeding that results in anemia.

A 23-year-old woman with a history of anxiety comes to the office with abdominal pain and altered bowel habit. The patient has a 4-month history of cramping abdominal pain and fluctuations between diarrhea and constipation. Physical examination shows no abnormalities. Her hemoglobin level is 12.5 grams/dL and celiac disease serology is negative. Which of the following would be considered an alarm symptom in this patient? 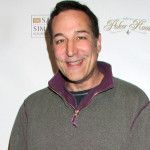 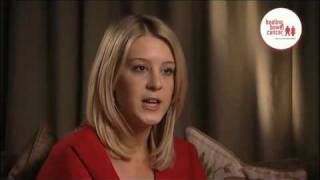 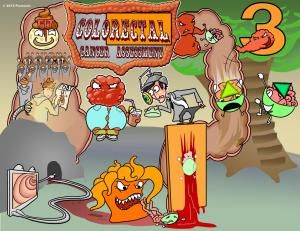 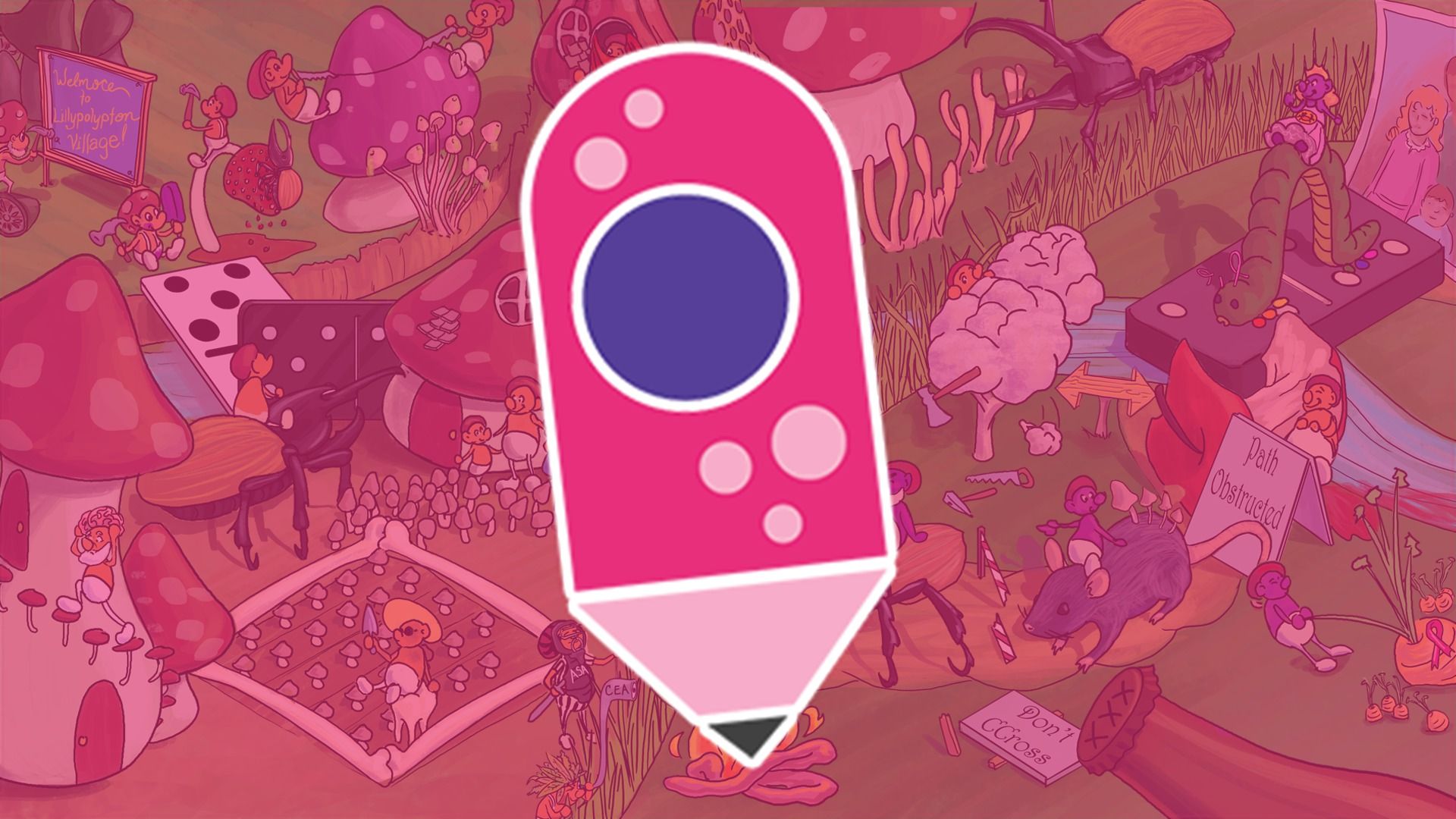 Colorectal carcinoma, also known as colon cancer, is when malignant or cancerous cells arise in the large intestines, which includes the colon and rectum.

It is the most common type of cancer of the gastrointestinal tract, and a major cause of death and disease around the world.

Now, the walls of the gastrointestinal tract are composed of four layers. The outermost layer is the called serosa for the intraperitoneal parts, and the adventitia for the retroperitoneal parts.

Most colorectal carcinomas are adenocarcinomas, meaning that they arise from the cells lining the intestinal glands.

Most cases of colorectal tumors happen because of sporadic mutations, but a small number are caused by known genetic mutations that run in a person’s family.

An example of this is the adenomatous polyposis coli gene, or APC gene, which is a tumor suppressor gene.

Normally, the APC protein identifies when a cell is accumulating a lot of mutations and forces it to undergo apoptosis, or programmed cell death.

But when the APC gene is mutated, the mutated bowel cells don’t die, and instead some start dividing uncontrollably, giving rise to polyps.

Another well known example are genetic mutations in DNA repair genes which help fix up mutations in cellular DNA.

When they’re out of action - cells accumulate mutations and over time can develop into polyps and eventually adenocarcinomas.

So, broadly speaking, adenocarcinomas are the malignant evolution of polyps, and polyps arise when cells start dividing faster than usual.

There are many different types of polyps, and some are more prone to become malignant; those are called pre-malignant or neoplastic polyps.

These pre-malignant polyps can be classified into adenomatous and serrated, according to how they look under the microscope.

Typically, adenomatous polyps have an APC mutation and the cells look like normal colonic mucosa cells, whereas serrated polyps have defects in DNA repair genes and have a saw-tooth appearance.

When tumors become cancerous, they can be categorized into stages.

Stage 0 is carcinoma in situ, meaning that the tumor has not grown beyond the mucosa.

Stage 1 is when the tumor has grown beyond the mucosa, but has not spread to lymph nodes or distant organs.

Stage 2 is when the tumor has invaded the whole colonic or rectal wall, and may have reached nearby organs or tissues, but still hasn’t spread to lymph nodes or distant organs.